Can retirees afford to wait for interest rates to increase?

“Savers in low risk deposits will need to invest more actively,” Orr said in his speech made post the shock cut in the official cash rate (OCR) in August.

Orr points out in his speech that low interest rates, even as the OCR approaches zero, can still be effective in kick-starting the economic cycle by making investment, both government and private, more affordable.

But how long can the current cohort of retirees wait for the central bank interest rate magic to take effect? Most observers don’t see an easy, or quick, way out of the low interest rate environment.

So retirees today are facing structurally lower interest rates for what will likely be their whole retirement period, forcing them to rethink their savings and investment assumptions now.

Or as Orr reiterated in his August speech, under the record-low OCR settings: “Income derived from passive savings in the bank is lower - prompting more active investment decisions.”

Cause and effect: why rates will stay lower for longer

“It also reflected the ongoing funk global and domestic business confidence is in. Geopolitical uncertainty is paralysing decision making in major business centres - trade tensions, Brexit, Hong Kong, North Korea and so on - have all meant investment is lower than normal,” he said. “The NZ waka is tied off to the global ‘risk free’ interest rate wharf. When the global rate declines, we need more rope - or face a rising exchange rate and tighter financial conditions than needed.” 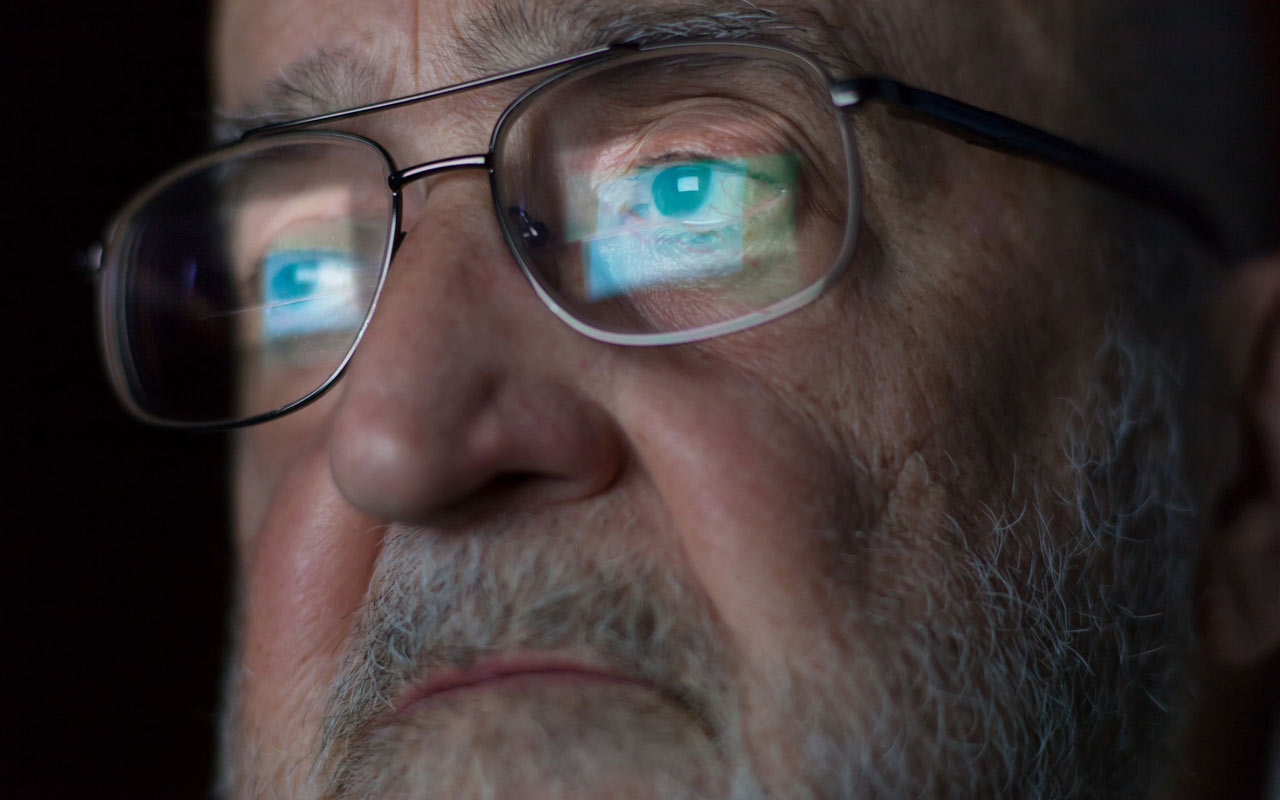 On the last point, he said: “Populations are ageing in many countries, increasing savings and decreasing inflationary pressures.”

Ironically, it seems the prudent behaviour of saving for retirement is making the task even harder for those very same retirees.

In short, retirees are facing unprecedented pressure as low interest rates render the traditional ‘safe’ savings vehicle of bank term deposits almost useless as a source of above-inflation income. At the same time, central banks are trying to lift inflation, which puts a further squeeze on retirees as interest rates continue to lag.

But what does Orr’s call for term deposit-holders to “invest more actively” actually mean for retirees?

What is the solution for income-hungry retirees?

According to Orr, under the OCR system: “Savers (investors) and consumers are treated equally, and are often the same person doing various activities.”

However, the statement ignores the fact that retirees are disproportionately exposed to low interest rates with little thought given to helping them navigate such unusual times.

This is why Lifetime Retirement Income is hitting the road again.

We have partnered with some of New Zealand’s best financial experts to address the low interest rate environment and to give practical solutions for retirees. Headline speakers on the Lifetime Retirement roadshow include:

Among the topics for discussion, the roadshow will address:

Join Lifetime Retirement Income at one of six locations across Wellington, Tauranga, Auckland and Christchurch. Register here or use the button below - spaces are limited. 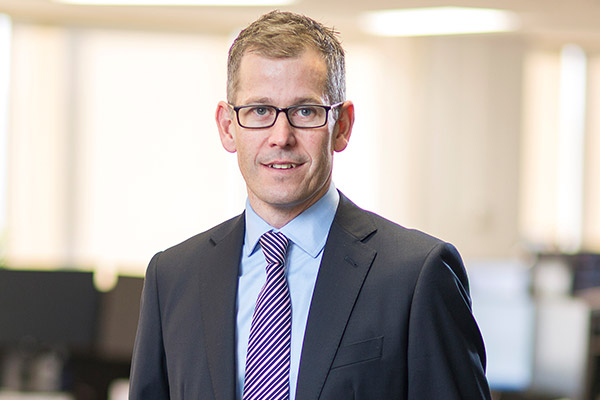