How much do you really need to retire?

What’s the magic number? According to a recent Stuff article, $2 million should do the trick…

With $2 million in investments you can rest easy and retire, financial commentator, Janine Starks, says in the Stuff piece.

But Starks pulled the $2 million figure out of the hat by assuming the reader was a “well-paid professional... who ends their career earning $200,000 a year”.

Which is an illusionary number for most New Zealanders.

The median before tax annual income in New Zealand as at June 30 this year was about $50,000, according to data from Statistics NZ.

While $2 million is clearly out of reach for the majority of New Zealanders, Starks says everyone can use the broad brush equation of “ten times our final salary in savings” to calculate the magical retirement savings amount.

Of course, the 10-times trick applies to those hitting the official retirement age of 65. Delaying retirement for a few years would lower the odds a little while, conversely, retiring earlier than 65 would blow out the multiplier.

However, the maths hasn’t stopped an, allegedly, growing band of younger people looking to opt out of the rat race early under the Financial Independence Retire Early (FIRE) movement.

FIRE advocates an aim to save fast, with $1 million a common target, and exit the workforce by their late 20s or 30s. Yet, according to some financial experts, FIRE is more smoke-and-mirrors than realistic retirement plan.

For example, US personal finance adviser, Suze Orman, recently hosed down the expectations of FIRE people by pointing out that a lot can happen after age 25 to throw money assumptions out of whack. 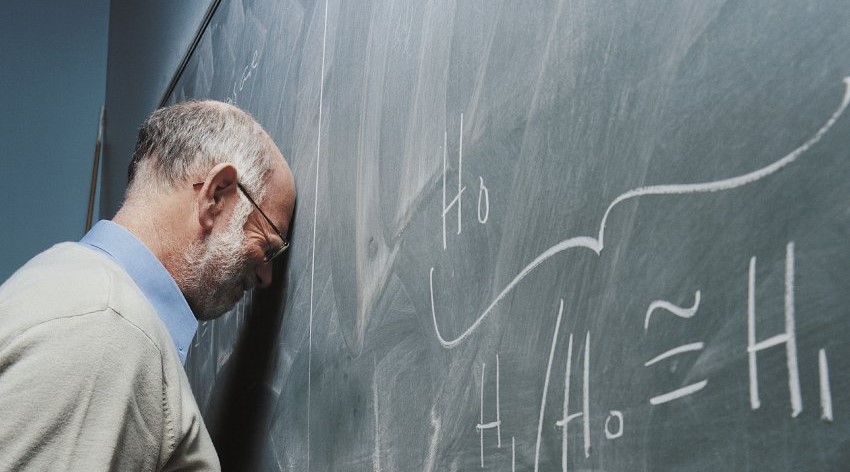 Such rules-of-thumb, though, always involve some sleight-of-hand. The million-dollar plus figures bandied about as retirement savings targets involve generalised assumptions about spending behaviour and lifestyle goals that don’t apply to all, or even most, retirees.

“I get crabby about people putting the word out that you need $1m to retire comfortably,” Holm says in the article. “I even heard recently of a financial adviser who said people need $4.2m, not including their house. That's beyond ridiculous.”

She says sky-high savings targets can backfire in a number of ways, including: pushing people to ‘over save’ and “depriving themselves of a pleasant life in the meantime”; or, inducing them to worry too much despite having saved enough already.

“Still others look at the numbers and just give up,” Holm says.
“It's impossible for them to save that much, so they put the whole subject of retirement savings out of their minds, and quite likely end up saving less than they otherwise would.”

Instead of turning into imaginary millionaires, retirees actually need to figure out what they want in retirement and how to best use their assets to achieve those goals.

Lifetime's Retirement Planning Calculator was designed to do just this. It doesn't give you an idealistic number of how much you should save for a 'comfortable' retirement, but rather suggests how much you could spend each year in retirement so that your savings don’t run out before you do.

It seems writing down your own retirement numbers might just have the magical effect of making both problems and potential solutions appear at the very same time. 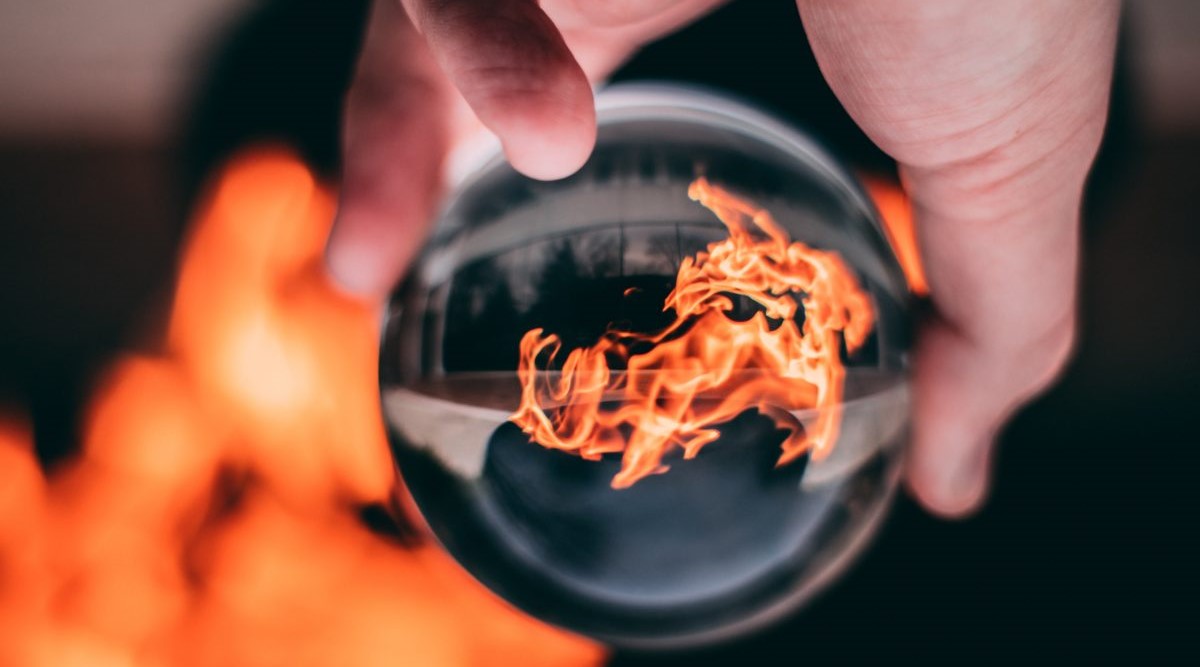