New Zealand Super versus the world

How NZ measures up in global pension rankings

Earlier this year, New Zealand edged out Australia in another global competition.

The “South Pacific island-nation of New Zealand” was ranked the best country in the world for a comfortable retirement, according to a survey by a consortium of US consulting firms and The Wharton School of the University of Pennsylvania.

Australia limped into second place in the category, which was based on a survey of about 21,000 wealthier individuals aged 45 or older from around the world.

While it might be flattering for NZ that the global elite rank the country as a top spot to put their feet up, local retirees view the matter differently.

In the first place, of course, most New Zealanders have little choice on which country they will retire in. As well as the legalities, factors such as family ties, local roots, and financial constraints will keep most Kiwis anchored in Aotearoa during retirement.

NZ citizens might appreciate the seven attributes rated so highly by the Wharton School survey respondents, but they receive those benefits via luck rather than planning. 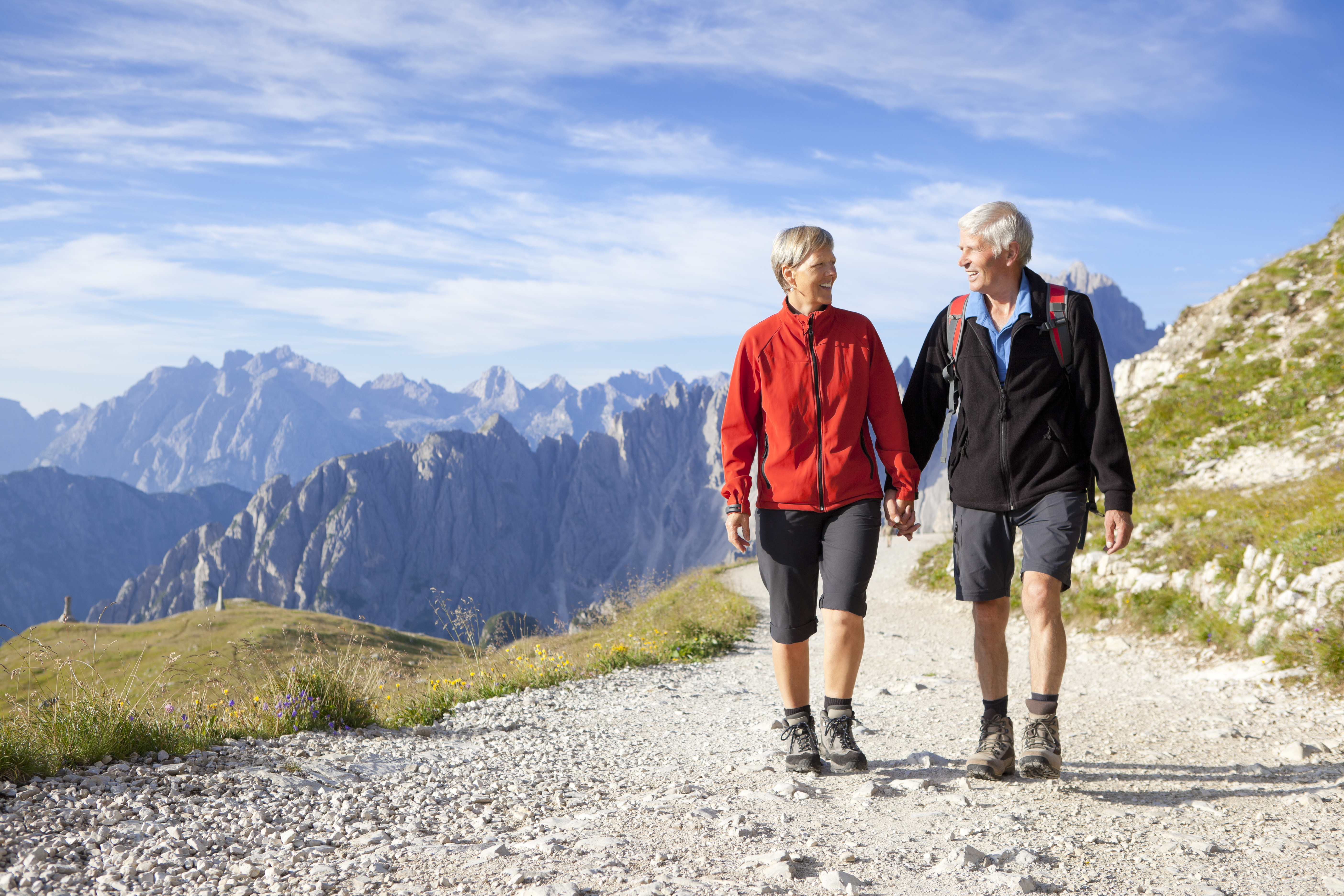 For the majority of local retirees, the most important question to consider is not the climate but whether the pension system is adequate for their needs.

To date, the NZ Government pension has done a pretty good job of keeping retirees afloat but is it, as is frequently stated, one of the best systems in the world?

Unsurprisingly, the answer depends on who, and what, you ask. For example, according to the latest Global Pension Index published by the multi-national consultancy firm, Mercer, NZ doesn’t even rate a mention. Only two countries, Denmark and The Netherlands, earn the highest A ranking in the report, with runner-up Australia earning a B+.

NZ’s omission from the Mercer index was noted in a story by The Telegraph in the UK. Citing Malcolm McLean of actuarial firm Barnett Waddingham, the story says NZ was “rather unexpectedly” chosen as the model for the new UK retirement savings system.

“[NZ has] few big companies; there are no tax advantages for occupational pension schemes; fewer than 15 per cent of workers are in company schemes; and personal pension schemes have grown strongly,” McLean told The Telegraph. “But they brought in a form of auto-enrolment called KiwiSaver, which is very similar to what we now have in the UK. As far as I know this is deemed to have been a success.”

However, while the Australians might ignore us, and UK actuaries indulge in snooty back-handed compliments, the NZ Government pension does rate well according to the OECD.

In its most recent ‘Pensions at a glance’ report, the Organisation for Economic Co-operation and Development (OECD) shows NZ has one of the fairest, simplest and most fiscally affordable retirement income systems.

The NZ system, however, lags in the private savings stakes, implying middle- and upper-income earners are likely to see a substantial drop in living standards if they rely on the Government pension alone.

Interestingly, the OECD stats show older New Zealanders are much less likely to fall into poverty than their trans-Tasman neighbours.

The NZ Superannuation rules also encourage older people to stay in the workforce longer, which is becoming a common goal in mature economies around the world.

“Work is also very important in New Zealand, Turkey, the United States, and Israel where it accounts for more than 30 per cent of older people’s incomes,” the OECD report says.

Do those attributes make the NZ pension system a world-beater?

Unlike the Mercer study, the OECD report does not provide an overarching value judgment. However, it does illustrate that while different countries might be taking alternative routes, they have a common destination.

In the two-year gap between the 2013 OECD pension report and the latest 2015 research just about all of the countries involved (NZ was one of the hold-outs) “were active in changing their retirement-income provision systems”.

In 2017, the NZ Government also succumbed to the pressure, announcing plans to lift the pension age to 67 by 2040.

Based on the OECD figures, the NZ pension system appears healthy, bolstered by a relatively strong fiscal position that has seen our Government debt levels fall below Australia’s over the last few years

But in spite of outranking Australia as global retiree haven, the NZ pension system won’t be able to rest on its laurels.

“Fixing the financial challenges of pay-as-you-go pension schemes is only one part of the equation,” the OECD says. “The other part relates to social sustainability and whether pensions in the future will be sufficient to provide adequate living conditions for older people.” 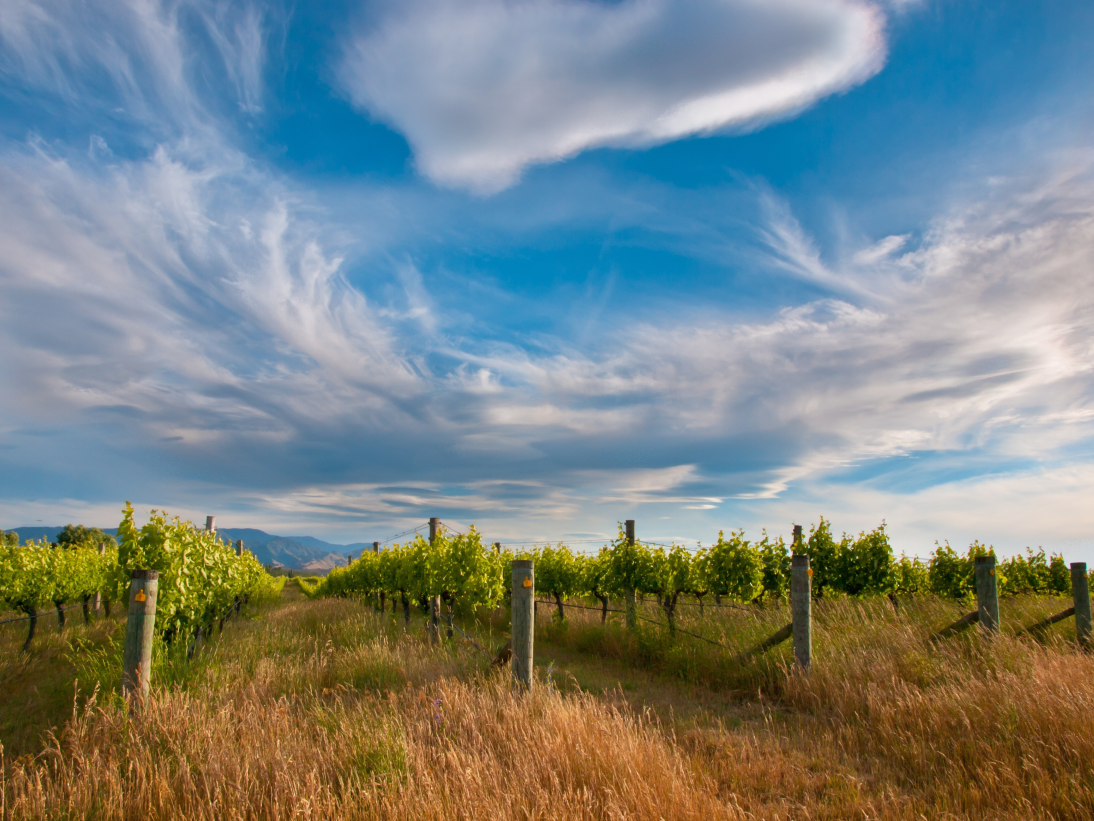