It has come from research ordered by Te Ara Ahunga Ora Retirement Commission, and it put the gender imbalance at 20 percent.

It follows research last year that showed women customers of ASB had, on average, 12 percent less in their KiwiSaver accounts than men at the age when they began making withdrawals.

In another contribution to this debate, Stats NZ reported the difference in superannuation savings between women and men was more than $30,000.

The scale of the company’s research was huge:  data was collected from almost 3 million people (2,944,050), with total KiwiSaver balances of $85.44 billion.

That was the overwhelming majority of all KiwiSaver accounts.

Discover how Lifetime can give you peace of mind in retirement.

“This is the first time we’ve had access to this level of data on KiwiSaver balances and demographics,” she says.

“It gives a strong picture of how New Zealanders are contributing to the scheme and how popular it is. This report provides robust data to further highlight the gender savings gap, which is apparent across all age groups.”

The MJW research found the widest gaps are between men and women in the 40 to 50 age bracket.

It found women in their forties have approximately $10,000, or 30 percent less KiwiSaver than men.

Women in their fifties had approximately $13,000 (or 32 percent) less KiwiSaver than men.

Dr Morrissey says the findings about KiwiSaver imbalances provide some support for the principle of universality for the other strand of retirement support, NZ Super.

Another aspect of the research found that actual KiwiSaver balances were lower than they theoretically should have been based on income and contribution rates over 14 years.

“What this has revealed is when comparing current balances to what would have been possible for a median wage earner to have accrued over the 14 years of KiwiSaver, we see that they are lower, on average, across all age groups,” says Dr Morrissey.

“Part of this can likely be linked to first home deposit withdrawals and saving suspensions, and people not participating in the scheme for the full 14 years that it has been available.” 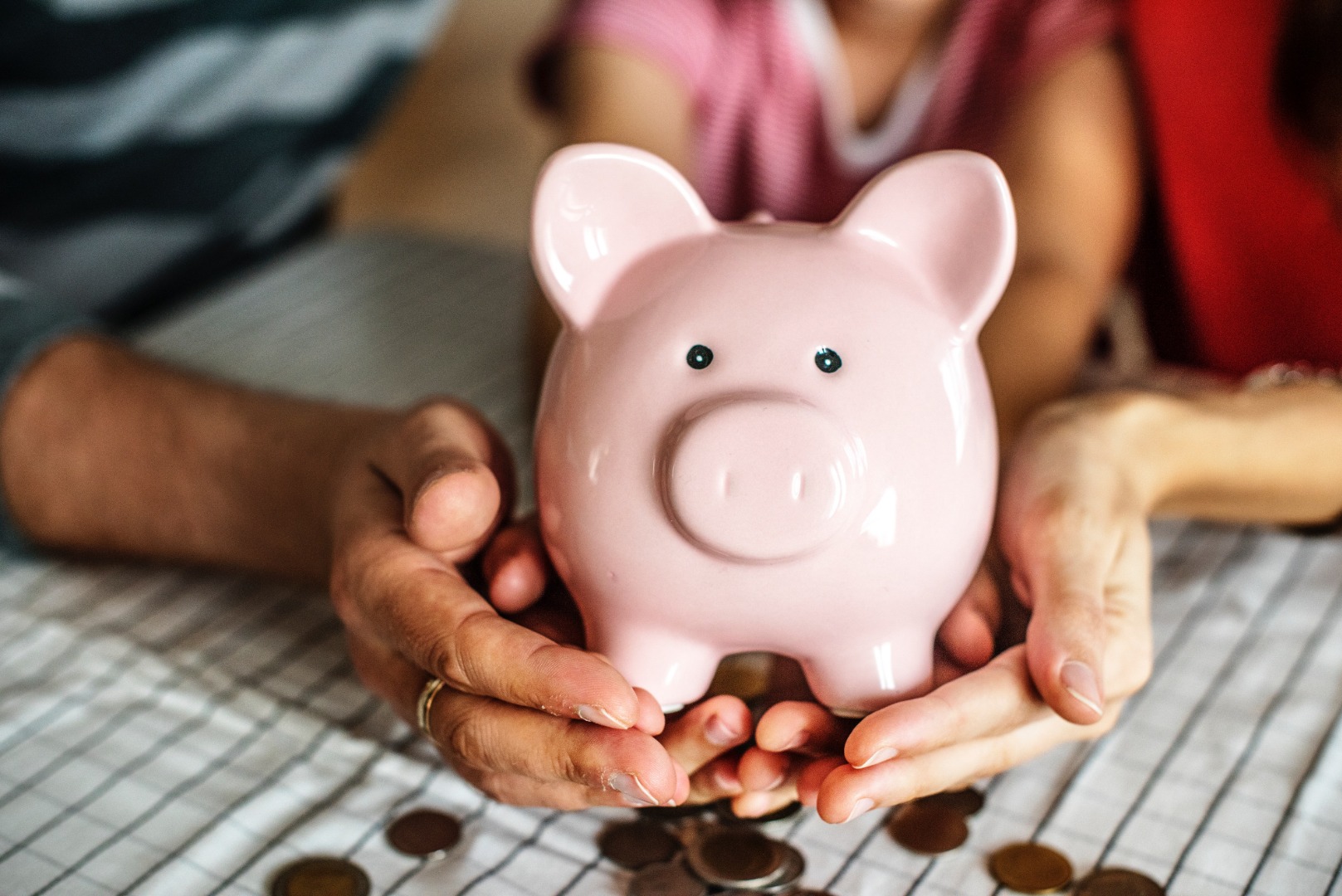