Retirement costs worsen for most groups in four years

The need to drawdown retirement savings to generate a reliable income has been proven by a new longitudinal study from Massey University, according to the retirement income company, Lifetime Retirement Income.

It says the Massey study shows it is harder to fund retirement now than it was four years ago for many people.

But the change is not universal, and some retirees in large cities are finding life a bit easier.

The information comes in the latest report from the NZ Fin-Ed centre at Massey, led by Associate Professor Claire Matthews.

This organisation provides regular reports showing how much money is needed on top of NZ Superannuation (NZ Super) to pay for daily living costs.

As usual, the Massey University study finds the gap is large, even for a single person living as cheaply as possible.

This category is described as One Person, No Frills, Provincial, but can be more colorfully portrayed as an instant coffee drinker in a small provincial town.

A separate category is Single Person, Choices, Metro – lattes and theatre trips in the big city. This person would need $569.51 on top of NZ Super.

For most people in retirement a well-managed drawdown of savings through retirement is the only way to produce this sort of income.

But the latest Massey University report goes further. For the first time, it compares costs now with what they were four years ago.

It finds that NZ Super makes even less of a contribution now than it did then for most classes of retirees.

But there are subtle distinctions here.

Many urban dwellers are paying less money in total than they did four years ago.

This distinction is greatest for the single, urban latte drinker.

The survey suggests several reasons for this, including the fact that inflation is not universal and many things that pensioners buy have risen far less than items other sectors buy such as tobacco. Spending also fell for categories like footwear and transport.

The Massey University report says there are several wild cards which slightly change the impact of these changes.

These stem mainly from state transfers such as the Winter Energy Payment and the Accommodation Supplement.

But offsetting these advantages is a fall in home ownership rates which is already starting to affect the elderly.

Ralph Stewart, Founder and Managing Director of Lifetime Retirement Income says the Massey Study shows how important it is for retired people to drawdown both retirement savings and investment earnings to generate a reliable retirement income to last their life time.

The full Massey University study can be found here: Click to View 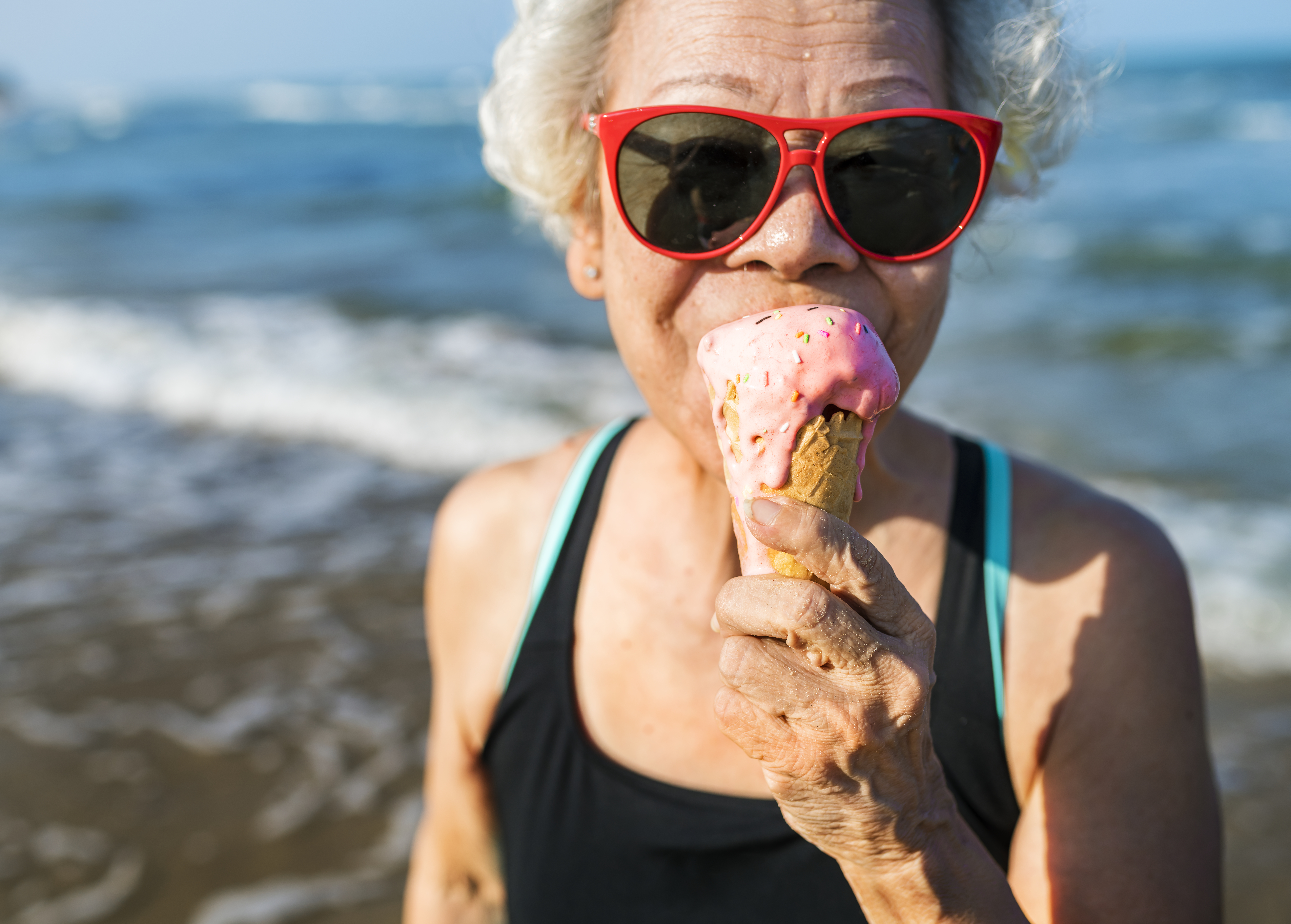