Hold on: What to do when rates go nowhere

In a month when the world went viral the Reserve Bank of New Zealand (RBNZ) held its nerve.

The flat rate news was largely expected, although the odds of an OCR cut had increased in the run-up to the 12 February RBNZ call as the coronavirus death toll mounted.

Coroanvirus has raised the spectre of the devastating 1918 ‘Spanish flu’ pandemic and may yet trigger a further decline in New Zealand interest rates.

“We assume the overall economic impact of the coronavirus outbreak in New Zealand will be of a short duration, with most of the impacts in the first half of 2020,” the RBNZ February statement says. “Nevertheless, some sectors are being significantly affected. There is a risk that the impact will be larger and more persistent. Monetary policy has time to adjust if needed as more information becomes available.”

In short, the RBNZ stands ready to dose the economy with ever-cheaper money if the coronavirus takes a turn for the worse.

But even disregarding the viral outbreak, some economists expect the OCR may fall a further 0.25 per cent in 2020 to 0.75 per cent, which would put New Zealand rates in line with Australia.

The RBNZ itself is more optimistic. 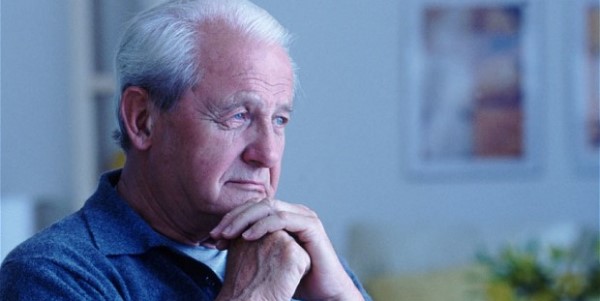 According to the February monetary statement, most local economic indicators – including the key measures of unemployment and inflation – were encouraging.

“Economic growth is expected to accelerate over the second half of 2020 driven by monetary and fiscal stimulus, and the high terms of trade,” the RBNZ says. “The outlook for government investment is stronger following the Government’s announcements in December. There are also indications household spending growth will increase.

Relatively benign news at home, though, is balanced by more mixed economic signals flashing offshore that the RBNZ says requires “ongoing low interest rates” for some time to come.

And while those relying on fixed income returns can be thankful rates have not sunk further, the prospect of 1 per cent on hold indefinitely is hardly cause for celebration.

But hold on: the RBNZ, at least, expects the interest rate road to curve upwards again after a couple of years on the flat.

In its table of ‘economic projections’, the RBNZ forecasts the OCR to average 1.3 per cent over the 2022 financial year rising to 1.7 per cent in the 2023 period. Elsewhere, the RBNZ plots an OCR graph-line showing rates hitting 2 per cent later in 2023 – double the current level.

Retirees, however, have to live in the low-interest now. The options remain, as usual, to adjust budgets downwards, squeeze out extra income by investing in riskier assets – or both.

But having regular, guaranteed income on top of NZ Superannuation - as offered by Lifetime – can certainly help retirees hold on in a nervous world. 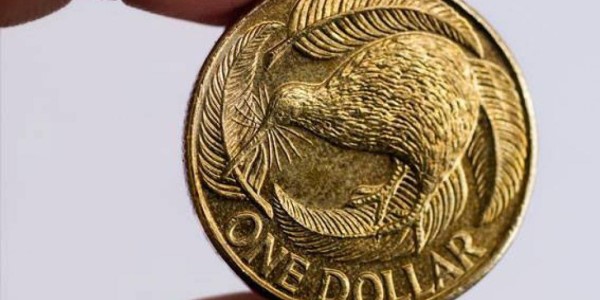 "In short, the RBNZ stands ready to dose the economy with ever-cheaper money if the coronavirus takes a turn for the worse."

Find out with the Lifetime Income Calculator!