New Zealand’s pension system has dropped two places in world rankings, just managing to hold on to a place in the top 10 internationally.

The Mercer CFA Institute Global Pension Index compares 39 retirement income systems from around the world, with New Zealand coming in at number 10 this year, compared to eighth place in 2019.  The Netherlands was the top scoring pension system, while Thailand was lowest. Australia came in at number four.

A drop in New Zealand’s ‘adequacy’ ratio (one of three sub-categories of the index), was largely responsible for the ranking change. This measures core features such as the system’s design and level of benefits provided in retirement.

The report’s authors suggest New Zealand’s overall ranking could be improved by introducing a requirement that part of people’s retirement benefit be taken as an income stream. It also recommends increasing the level of KiwiSaver contributions made, lifting the level of household savings and reducing household debt, along with continuing to expand KiwiSaver’s coverage. All potentially tall orders for many in the post-Covid world.

The financial pressures faced by retirees internationally have increased and this will continue into the future, thanks to the Covid-19 pandemic, the report says.

“The economic recession caused by the global health crisis has led to reduced pension contributions, lower investment returns and higher government debt in most countries,” he says. 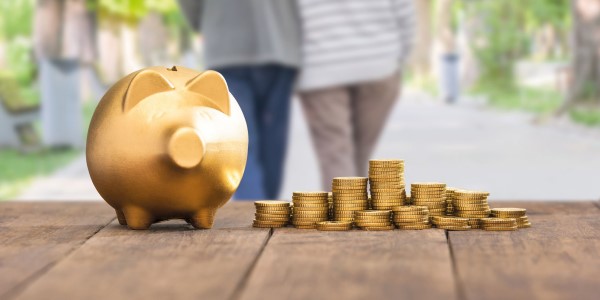 Meet our new magazine - made just for you!

Our new magazine covers topics like investing through a pandemic, right sizing your home and tips for choosing a financial adviser!

“Inevitably, this will impact future pensions, meaning some people will have to work longer while others will have to settle for a lower standard of living in retirement. It is critical that governments reflect on the strengths and weaknesses of their systems to ensure better long-term outcomes for retirees.”

More to consider than just rankings

Pensions expert and principal editor of PensionReforms.com, Michael Littlewood, believes there are several significant issues with the Mercer pension index, including that it tends to favour countries with compulsory private, or semi-private retirement savings schemes (such as Australia).

He says international comparisons are not easy, as while the systems may have common aims, they are organised very differently.

“Furthermore, any comparison of systems is likely to be controversial as each system has evolved from that country’s particular economic, social, cultural, political and historical circumstances. This means there is no single system that can be transplanted from one country and applied, without change, to another country,” he says.

Littlewood would prefer to see more emphasis placed on investigating whether our system needs to be improved in the first place.

“The more important question is whether there is any evidence that New Zealanders are under-saving for retirement. And I say there isn’t.  Also, there is no evidence retired New Zealanders need help with their spending decisions.”

He points to research carried out by the Treasury between 2002 and 2010 that showed New Zealanders, on average, were actually slightly over-saving.  However, he says that we need more, better information on all of these things.

Littlewood believes people should be left to decide for themselves how best to save for their retirement, with appropriate educational and informational support, and the same should occur at the ‘decumulation’ phase, when people spend their retirement savings. 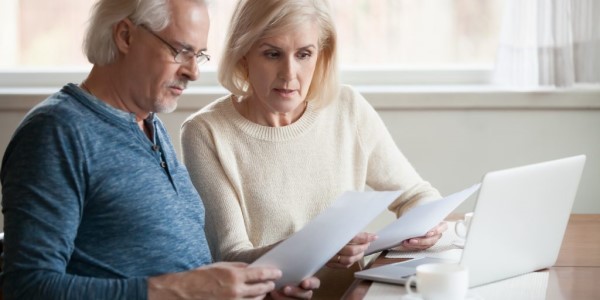 Do we need to make changes to our retirement system?