Women losing out on KiwiSaver contributions

Women receive 16.5 percent less in KiwiSaver payments from their employers than their male counterparts, new research from remuneration consultants StrategicPay has found.

The most common figure on pay equity is that from Statistics New Zealand, which puts the gender pay gap at 9.3 percent as at the June 2019 quarter – nearly half that of the StrategicPay survey. However, this is calculated on the overall (median) difference between male and female hourly earnings (or base pay) across its sample of 25,000 employees.

“An analysis that looks only at base pay masks the fact that males on balance receive more fixed and variable pay (e.g. bonuses) than their female counterparts,” the StrategicPay report says.

It says the difference in total pay may be in part to do with the types of roles attracting the benefits.

“For example, those roles requiring vehicles, such as regulatory or other field roles in local/regional government. However, it is less clear why females at all levels receive less in KiwiSaver than their male counterparts,” the report says.

There are also fears that the Covid-19 pandemic is exacerbating equity issues for women around the world – for instance, women’s unemployment is outpacing men’s in Australia, a recent article from The Conversation reveals. 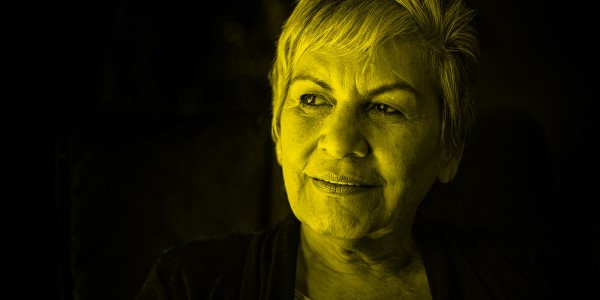 “The economic impact of the pandemic has the potential to exacerbate the (pay equity) gap, and if employers take their eye off the ball now, nothing will change,” the StrategicPay report says.

On a more positive note, the StrategicPay report was published just ahead of the passing of the Equal Pay Amendment Bill last month, which is described as providing New Zealanders working in female-dominated professions with a “clearer pathway for pay equity”.

“No one should be paid less just because they work in a female-dominated occupation,” Minister for Women Julie Anne Genter said last month.

The Bill is intended to help people make a pay equity claim against their employer, says the Minister for Workplace Relations Andrew Little.

“Most people do not want to take their employer to court if they can avoid it. This Bill makes it easier to raise a pay equity claim, and encourages collaboration and evidence-based decision making to address pay inequity, rather than relying on an adversarial court process,” he says. 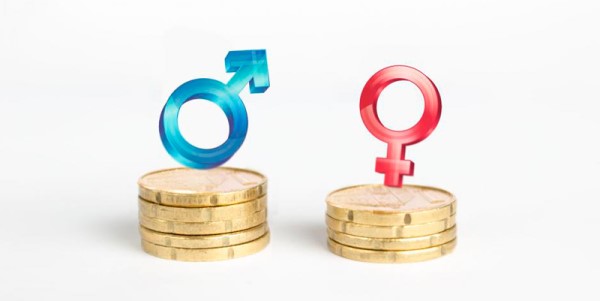