Citing ‘pragmatic idealism’, Prime Minister Jacinda Ardern put the long-mooted capital gains tax (CGT) back to the too-hard-basket it has occupied for most of New Zealand’s recent history.

Following a more than 12-month process begun when Sir Michael Cullen was appointed as head of the Tax Working Group (TWG) in December 2017, Ardern officially declared the CGT dream dead this April.

The PM, in fact, went much further than most commentators expected by insisting the CGT policy would remain out-of-bounds under her watch as leader of the Labour Party.

While Ardern acknowledged the CGT defeat was largely a political reality (after failing to garner the support of coalition partner, NZ First), the tax proposal undoubtedly faced some formidable technical challenges if it had been approved for further action.

Could the CGT as proposed have worked? We will never find out. But introducing a CGT was not the sole focus of the TWG.

As Ardern said in a release confirming the CGT cancellation: “The Tax Working Group was a valuable exercise that has delivered some useful suggestions well beyond just the debate on CGT... In fact, the majority of recommendations will either be investigated further or have formed part of our work programme.”

For instance, she highlighted cross-coalition support for plans “to tighten rules around land speculation and work on ways to counter land banking” as flagged in the final TWG report.

Overall, the government has either begun work or scheduled action on 44 of the 90-odd recommendations handed down in the Cullen report.

Many of those post-TWG projects centre on using the tax system to remediate or prevent any further damage to the NZ environment. The proposals include bolstering the current emissions trading scheme, imposing a water pollution tax and introducing “congestion pricing” to counter the notorious Auckland traffic problems.

Other potential tax-related changes cover areas as diverse as technical business tweaks, reform of the charities sector, and cross-border compliance.

And among the list of possible fixer-upper items, the government has also pencilled in further work on the tax rules for the NZ retirement savings system.

The majority of the TWG retirement savings proposals focused on rejigging the KiwiSaver tax rules in favour of low-income earners.

Under the TWG plan, for example, members on the lower tax tiers of 10.5 per cent and 17.5 per cent would receive a 5 per cent tax discount on their KiwiSaver funds. The move would align the KiwiSaver tax savings for those lower-income members with those on the highest marginal tax rate of 33 per cent: under the current portfolio investment entity (PIE) rules – which include KiwiSaver – the highest tax rate (officially the ‘prescribed investor rate’ or PIR) tops out at 28 per cent.

(Unfortunately, KiwiSaver members currently taxed at 30 per cent were not afforded any further PIE discounts in the TWG report.)

The TWG report suggested a couple of other KiwiSaver changes – including a lift in the annual member tax credit – that would apply to all members. However, the TWG proposals would ultimately make KiwiSaver a preferred savings vehicle compared to other PIE funds – especially for lower-income earners.

With over-65s now able to join KiwiSaver, there could be a clear incentive for retirees to shift money from regular PIE funds to their KiwiSaver scheme if the TWG policy suggestions go ahead. 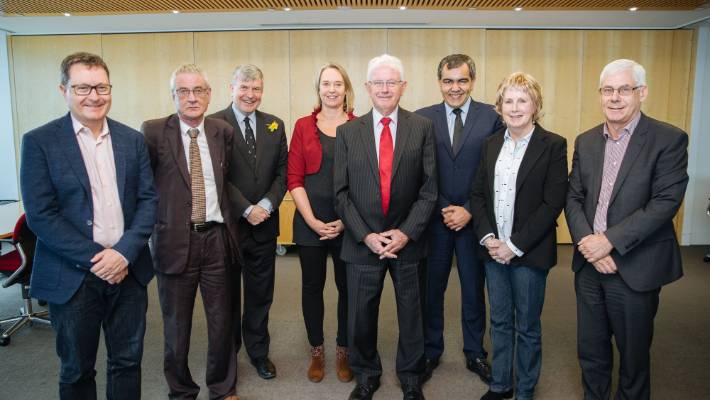 But the more intriguing TWG proposal that remains on the government agenda is a move to consider “ways to simplify the determination of the PIE rates (which would apply to KiwiSaver)”.

The government, and the TWG itself, left the interpretation of this statement wide open but it likely refers to a little-known but potentially retiree-friendly quirk in the PIE rules.

As it stands, PIE fund investors are able to calculate their PIRs (which determines how much tax they pay on investment earnings) via a few calculations:

So far, so easy to follow: but the PIR calculation rules change when investors include both taxable income (which would include employment, non-PIE investment income etc) and PIE fund earnings. Just to confuse the issue further, the distinction only applies for those whose taxable income ranges up to $48,000 per year... but here goes:

Importantly, the combined PIE/annual income figures can include any PIE fund losses incurred over the period.

Despite the apparent complexity of the rules, retirees could see important benefits from both working out their correct PIR and maximising PIE fund income. The Lifetime Income Fund, for instance, is a PIE fund.

As an example, a single retiree whose only other taxable income was the annual government NZ Super payment (of $21,380) could earn a further $48,620 from PIE funds while keeping a PIR of 17.5 per cent. Under the 17.5 per cent scenario, the pensioner would pay about $8,500 in PIE tax compared to more than $13,600 at the 28 per cent PIR that would normally apply for those whose annual taxable income was over $48,000.

Individual circumstances will vary but it’s certainly worthwhile for retirees to check, or seek advice, on how the PIE/PIR rules apply to their current situation.

Of course, the potential change to the PIE tax rate determination rules flagged by the TWG could see this useful incentive disappear. Any policy update, though, would probably be a long time coming: the government has not put any urgency on the KiwiSaver and PIE proposals in the TWG report – both have been consigned as “consider for inclusion on the work programme” rather than receiving the “high priority” label attached to other tax policy possibilities.

Ideally, the government will take a pragmatic approach if the proposal ever sees the light of day. 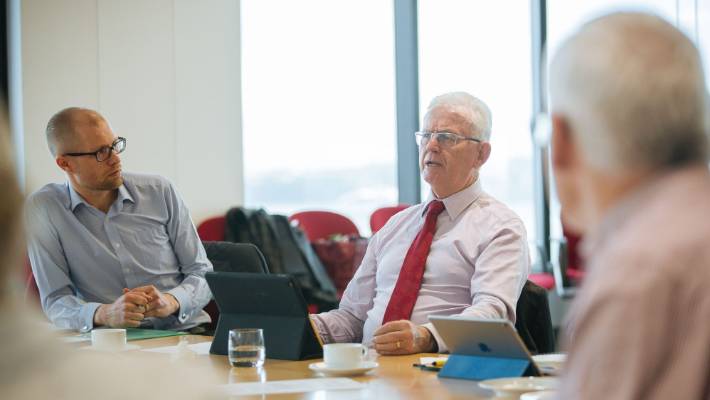