There’s not enough money in the safe, according to the Reserve Bank of New Zealand (RBNZ).

And New Zealand banks will have to stash more – a lot more – of their own money aside under tough new rules proposed by the country’s top banking policeman.

But this could mean term deposit rates may fall fall further and mortgage rates could start to rise.

If adopted, the RBNZ proposals, which require banks to significantly increase their minimum ‘safety buffer’ capital, could be finalised the end of this year. Currently, New Zealand banks must hold a minimum 10.5 per cent (although the real average is about 12 per cent) of their assets as capital, which the RBNZ wants to increase to 18 per cent for most.

While the bank capital debate might seem to be one just for the technical financial wonks, the RBNZ plan will affect just about every New Zealander.

Making banks safer comes at a cost that could fall disproportionately across certain groups of New Zealanders.

The RBNZ estimates the top four New Zealand banks (all Australian-owned) will have to cough up, in aggregate, an extra $20 billion or so in ‘tier one capital’ – essentially shareholder equity – to comply with the higher standard. Collectively, other local banks will need to gather about $900 million in a shareholder whip-round, the RBNZ says.

However, Bascand said banks would inevitably face a profit squeeze in the short-term as they adapted to the tighter capital conditions.

“When banks face an increase in costs, they can be expected to try to pass these costs on through various means, including to their borrowers through higher lending rates and to depositors and other creditors through lower deposit rates,” he said.

The message for risk-averse retirees is clear: the already rock-bottom returns on term deposits would sink even lower if the RBNZ proposals are implemented in full. At the same time, the growing numbers of retirees still with mortgage debt would likely face higher repayments.

Bascand said, though, that the overall costs imposed on consumers via lower deposit returns and higher borrowing rates would probably range between 0.2 and 0.4 per cent as “competitive pressures” kept banks in check.

He said those estimates – which other observers have disputed – also “assumes that bank shareholders demand a lower return on equity on account of their bank’s lower risk”. 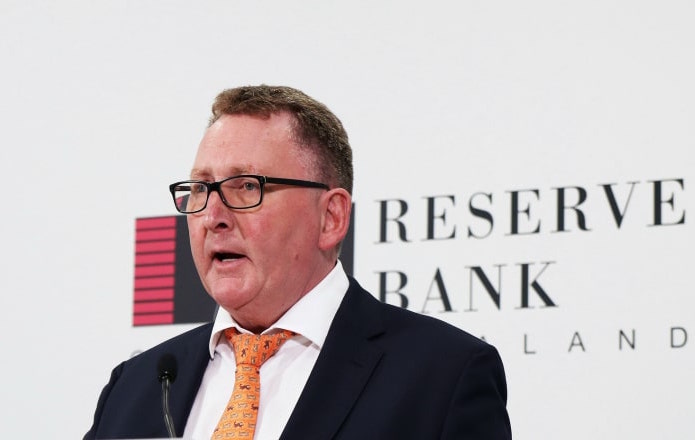 In other words, bank shareholders should expect lower share price growth and dividends as the RBNZ new capital rules come into force.

New Zealand has been a profitable playground for the Australian banks that control over 90 per cent of the market here. In a recent interview, Bascand told the Sydney Morning Herald (SMH): “... the New Zealand banks have been highly profitable, they are disproportionately profitable relative to their [Australian] parents, they earn a greater share of profits than they do of their capital weighting, or of their asset share.”

The SMH reported the ‘big four’ Aussies made a combined cash profit of $4.4 billion out of their Kiwi subsidiaries in 2018, equating to 15 per cent of the banks’ total Australasian profits. Bascand said Australian banks have typically earned a return of about 15 per cent on equity from their New Zealand offshoots, which could fall by 1 to 3 per cent once the new RBNZ rules are in place.

Whether the RBNZ changes have a material impact on Australian bank dividends is, of course, one of the many unknowns. But, according to a research paper from Harbour Asset Management (one of the Lifetime Income Fund managers), Australian banks may “look to sell down [New Zealand bank] equity exposures over the long term” if the new RBNZ capital rules are introduced.

Regardless of any potential withdrawal of Australians from the New Zealand banking sector, the Harbour paper suggests the capital proposals could have a much deeper impact than the RBNZ estimates.

“There are large direct and indirect costs from increasing bank capital and these need to be weighed against the potential benefits (averting bank failure, and system failure),” the Harbour report says. “A key cost not touched on is the impact of scarce equity being allocated away from other sectors in the economy as instead it is raised and invested as bank equity.

“There is no free lunch in setting capital limits within the banking system; and rather than say this is a net good or bad approach, there are numerous judgements to be made.”

As early as the end of this year, retirees should be able to judge for themselves if the RBNZ policy will keep their money safe or put their income at risk. 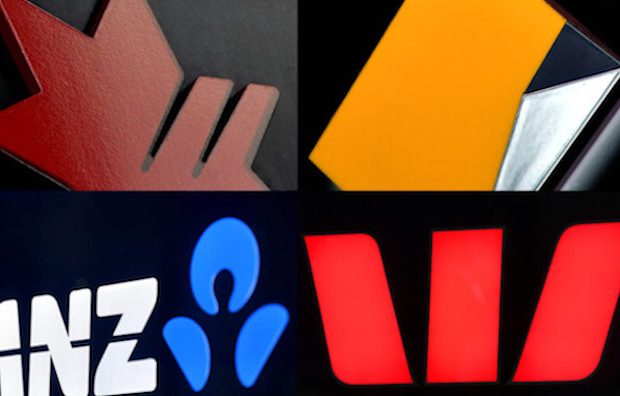 The 'big four' Australian banks have made a combined cash profit of $4.4 billion of out of their Kiwi subsidiaries in 2018.