Thanks to an overcooked housing market and a growing income divide, an increasing number of older New Zealanders are edging closer to retirement with significant mortgages still in hand.

As housing prices have soared so has the amount Kiwis have had to borrow to buy. According to economist Shamubeel Eaqub, many people have simply run out of time to pay it back.

“If you look at people’s life stages, everything is happening later in life; people are leaving home later, studying later, having kids, getting married, and buying a home later. Everything has got stretched out which means there’s a lot less time left to pay it off. Paying off your student loan, or saving for a deposit, that takes quite a while. It’s no longer possible to start late and make up for it.”

According to Credit Simple, 28 percent of mortgages are held by those aged 55 years and older, leaving them 10 years to pay off an average mortgage of $321,000 by age 65.

While some homeowners manage to achieve that, the data shows New Zealanders over 65 hold eight per cent of mortgages, with the average amount owed by this age group sitting at around $232,000. Those 55 and older in Auckland have the most mortgage debt, with the average mortgage sitting at $393,229, while over 55s with a mortgage in Dunedin have an average of $164,701 owing.

Poor financial discipline, over-spending, repeatedly moving, and sheer bad luck could be other reasons for some of the elder mortgage debt but Eaqub is wary.

“It’s very easy to point the finger and blame people and say it’s all your fault but you’ve got to question that when housing prices are many multiples of incomes.”

+6.0% growth in mortgage debt is far higher than the growth in household incomes. The RBNZ recently released data that shows these up +4.7%.

In 2014, 64 percent of New Zealanders were still paying their mortgage. Now it's up to 67 percent.

In Waikato district Hamilton, the number of people still paying mortgages has risen, from 66 and 68 percent five years ago to 73 percent.

The Selwyn area has increased dramatically from 57 percent to 73 percent and Tauranga from 60 percent still paying to 68 percent.

Meanwhile, according to the last census more than half of over-65s rely on the $400-a-week pension as their sole source of income.

So it’s pretty obvious that having your own home is crucial if you intend to get by on Super alone.

“It’s not practical to have a mortgage when you retire,” Eaqub says.

“Once you run out of income you can’t continue to carry that burden of debt. You’ll either need to find a smaller place or go to a cheaper region. That’s why we’re seeing a huge bunch of Auckland refugees turning up all around the country.”

It also means increasing numbers of older people being forced to rent. 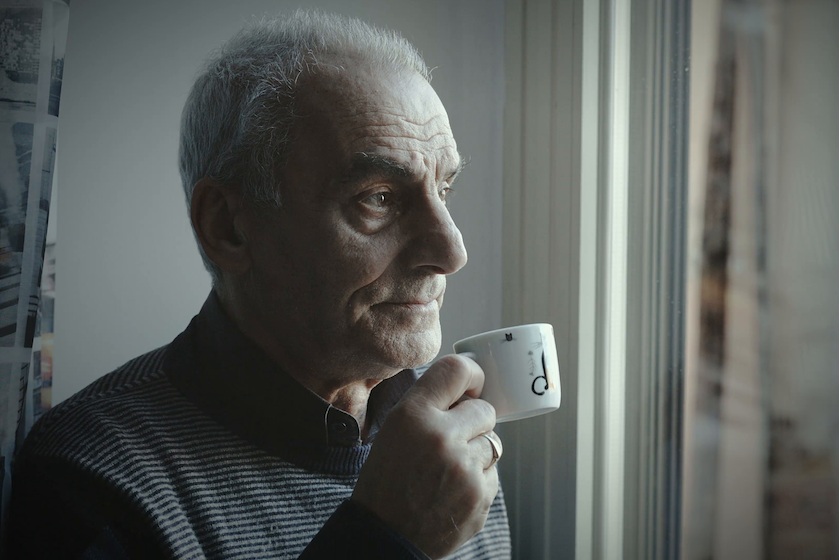 Dr Kay Saville-Smith from the Ageing Well National Science Challenge issued a warning in October of a looming crisis in elderly housing. Ageing research predicts that in 20 years, under current policy, at least half of those retiring won't own a home.

“Our retirement incomes are designed to give older people a good standard of living, but it assumes they're not going to be paying mortgages and not going to be paying rent. If we don't change things, it's a very bad outlook which will mean higher degrees of insecurity, poor housing, increasingly dilapidated housing in the rental market and a lot more elderly people literally homeless."

Older renters are twice as likely as homeowners to live in houses that are poorly maintained and twice as likely to suffer from health problems like asthma, anxiety and depression. They’re also particularly vulnerable to tenancies being terminated, and rent hikes.

“The cost of renting is increasing quite fast, and the support from government is relatively modest. I think the government has one big option and that’s to stop providing universal superannuation. Instead of giving a modest amount to everybody we need to be giving a lot more to those who need it.”

“This issue is high on our radar – it’s not the only issue out there, but as we do an environmental scan it’s definitely one that registers quite prominently. Demographic changes mean that we need to adapt for the future and make sure we make sustainable choices. I can’t say much more than that as we’re in the middle of the process but by the end of the year there will be some recommendations to address this new environment. I don’t think it’s necessarily alarming; people are adapting. It’s evident that a lot of people are enjoying higher value housing in the short term and possibly not planning to stay in those houses and be mortgage-free, but instead downsize.”

Hartmann says that is all very well with interest rates as they are.

“People are already under mortgage stress but if we went into a period of rising interest rates and a housing slump, people carrying big mortgages would potentially no longer be able to service them.”

He says the CFFC’s central message to older people is to be prepared.

“Debt always brings risk with it, the idea is to study and mitigate those risks, and have a plan in place. In the years that you’re approaching retirement, your priority should be building equity. The more equity you have, the more options you have - not to be greedy or the richest guy on the block, but to be more resilient in this new environment.” 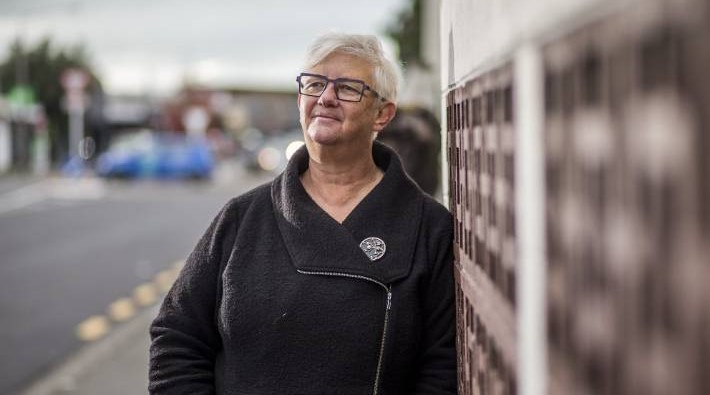