The Wellbeing Budget: Not much for retirees

Aside from the almost $15.5 billion set aside to cover NZ Superannuation (NZS) payments there was very little of note in the government’s ‘Wellbeing Budget’ directly targeting retirees.

Of course, $15.5 billion isn’t small change: the NZS figure is the biggest single line item in the budget, representing almost 18 per cent of the total $87.3 billion doled out by Finance Minister Grant Robertson on May 30.

Maintaining the NZS status quo, though, is always going to be an expensive business and one that, for now, remains ring-fenced from fiscal reforms.

However, there are a couple of minor changes buried in the budget detail including a move to “modernise and simplify” NZS and Veteran Pension payments.

“This will be done by providing funding to implement system changes so that people’s entitlement is based primarily on their own circumstances rather than on their partner’s,” the budget paper says. “There will be savings to the Crown from these changes, which will continue to increase in out-years.”

According to the budget forecasts, these system changes to pension payments will cut more than $100 million off the government pension bill in the 2022/23 financial year – although what this means in practice remains to be seen.

At the same time, the 2019 budget offers some reprieve to workers on the brink of retirement who suffer employment-ending injuries.

Under current rules, injured workers nearing or past the official retirement age of 65 have to choose between receiving Accident Compensation Commission (ACC) payments or the NZS.

The Wellbeing Budget removes that difficult and unfair choice.

Elsewhere, the government makes a few other little concessions to the needs of the ageing population with a $7.7 million ‘package’ covering upgrades to the SuperGold Card (which will join the mobile tech age with an ‘app’ due for release later this year) and something called “digital literacy training".

If the Robertson budget did little to specifically boost retiree lifestyles, the ageing population will likely benefit from a promised uptick in spending designed to improve the quality of New Zealand’s health system – albeit the changes may be slow in coming.

Overall, the Wellbeing Budget kept the country on an even fiscal keel with a $3.6 billion surplus factored in while attempting to address looming social problems such as mental health and environmental degradation. 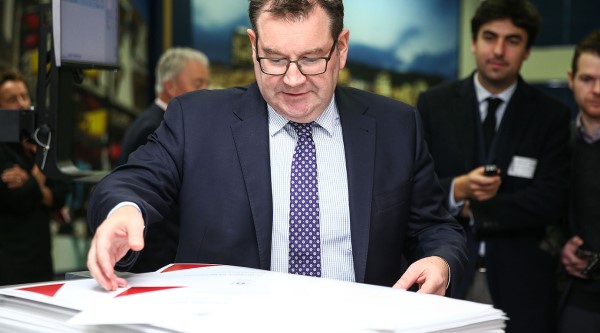 Some pundits, however, warned that the government’s forecast conditions for the years ahead were more optimistic than realistic.

A potential global economic slowdown, for one, could scupper the government’s rosy fiscal assumptions. And at some point, the previously untouchable NZS allocation could be up for review.

The 2019 budget does note the effect of a growing retiree population on the country’s bottom line.

In a presentation to a retirement income conference this April, Matthew Bell, NZ Treasury senior analyst, laid out some of the possible consequences of an aging population on both superannuation and health budgets.

Bell told the conference that the figures suggest something has to give in New Zealand government spending as these twin pressures converge over the next five to 10 years.

He said some options - while not official Treasury policy - could be to raise tax rates relative to GDP by 1 per cent, restrict health spending growth to 1 per cent of GDP and “raise NZS eligibility age to 67 by 2027/28”.

Bell said other approaches may be equally effective but the fundamental problem won’t disappear by itself.

“Living longer, healthier lives is a great outcome, but it brings both challenges and advantages,” he said. “The sooner preparation for these begin, the better equipped we will be to reap the benefits and reduce the pressures.”

Speaking at the same conference, Susan Davey, senior associate at the Victoria University of Wellington Institute for Governance and Policy Studies, said the increasingly complex interaction between government policies and private savings, retirees will have to adopt more sophisticated ‘decumulation’ – or converting savings into income in retirement - strategies.

“Given the need to supplement NZS to achieve an adequate income in retirement and the growing pressure on government support, decumulation may become a more important part of the policy mix,” Davey said.

Retirees, she said, will need to have a range of decumulation options, including:

• Trading-down on housing or moving into a retirement village;

• Drawing down capital and interest regularly, based on a target income; and,

• Investing KiwiSaver lump sums and other savings, using returns for current needs, leaving the capital for a ‘rainy-day’, or bequest;

From here on in, it seems, retirement wellbeing could hinge much more on individual choices than on the generosity of any given finance minister one day each May. 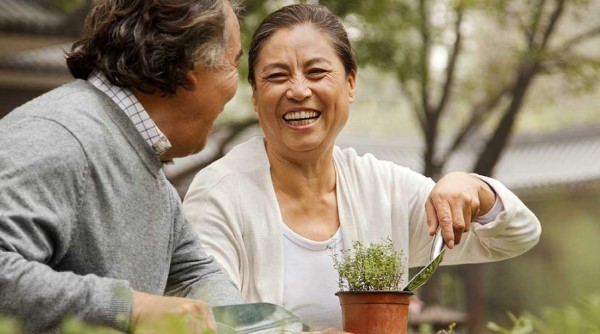 The 2019 budget does note the effect of a growing retiree population...