The pitfalls of retiring early and how to avoid them

Early retirement is the major lifestyle goal of many people. However, early retirement isn’t always all it’s made out to be, so it pays to be aware of potential issues and how to avoid them.

Here are the top four pitfalls of an early retirement:

1) Spending too much during the early years of retirement

The primary challenge when choosing to retire early is making sure there’s enough assets to provide an acceptable level of income for the full duration of retirement. With increasing life expectancy, someone who retires at age 55 may need their savings to last a 35 to 45-year retirement. If someone else works until age 70, their savings will need to provide for a much shorter time frame.

Someone retiring early may quickly find themselves spending more than they should. This is like taking an advance on their pay-check – it will catch up with them later. This worst-case scenario is faced by many early retirees who spent too much too soon and must later head back to work to make up the difference or rely on the generosity of others (such as their children) if they’re unable to work.

Any retirement plan should specify exactly how much the retirees can withdraw from savings and investments each year, and then those limits must be adhered too.

2) Spending too little during the early years of retirement

In total contrast to the point above, for many, the prospect of outliving their hard-earned nest egg is such a serious worry that they don’t spend anywhere near as freely as they should. This is at precisely the time when they are in the best position to enjoy the fruits of their labour – during the early years of retirement.

Whether someone retires in their 70s or 40s, they’ll typically want to spend more during the earliest phase of their retirement. There are many reasons for this, not least of all that the earliest period of retirement is the healthiest and most energetic a person will ever be. This means it’s the best time to work through a bucket list.

Most often, when people are nearing 80 or so, life slows down. At this time, people are content living a simple life and not venturing far from home. This is because they’ve already ticked-off things from their bucket list, travelling becomes more difficult and tiresome, and costs such as travel insurance increase significantly.

Some people spend only the interest on their retirement savings, which is an overly cautious way to approach retirement and nearly guarantees they’ll one day be the “richest person in the graveyard” – in other words, this means finishing their life with far more funds than needed. We’ve all heard stories of people who lived a long and frugal life then died and left a fortune that could probably have been better enjoyed (at least in part) by themselves. Unfortunately, the funds left behind are often depleted significantly by lawyers or the executors of a will, and can be the subject of legal challenges and family squabbles.

Thorough retirement planning is the answer.

Planning needs to include several things that are often overlooked, including that:

What got you here won’t get you there.

Part of the solution includes optimising a retiring person’s or couples’ investments to meet their retirement income needs. One of the most common issues our financial advisers see when meeting those who are about to retire is that their overall mix of investments need realigning to provide for the retirement lifestyle they would like. For instance, after all expenses are met, the income yield on an Auckland investment property is typically about 1.5% - which is a very low figure to live off. In this case, better investments can be considered which offer greater income, better diversification, and the ability to make the most of the retirees’ overall wealth.

Anyone who retires early may find that their contact with others reduces significantly. This is because of the reduction in human contact that comes with ceasing work, and the associated constant small-scale workplace interactions which occur daily. Many retirees don’t realise this until after they’ve ceased full-time work.

Struggling to maintain human contact is especially important for those whose friends are still working nine-to-five while the early retiree has plenty of free time during the day.

Anyone considering early retirement needs to know how they’ll maintain social contact when they retire, including during weekdays when most of their friends may still be working.

Maintaining social contact includes replacing the contact which has been experienced in the workplace. This could be by volunteering for a charitable cause, joining new clubs, travelling, or taking up new activities and hobbies.

Having a lot of free time sounds like a dream come true, which is precisely why many people aim for early retirement in the first place. For some, early retirement may lack the fulfillment that working can bring.

This is because it’s undeniably good for a person to; work on something we’re good at, feel the satisfaction of overcoming difficulties, learn new things, and operate as part of a team. For most people, these things occur in the workplace, so leaving the workplace for the ‘holy grail’ of an early retirement isn’t without drawbacks in areas such as these.

Anyone retiring early needs to know what they’ll do with their time before they retire.

A strategy for tackling the emotional aspects of retirement, such as finding meaningful activities to take the place of work, will help circumvent the feelings of loneliness, boredom and disillusionment that sometimes set in after the initial excitement of being job-free wears off. Early retirement doesn’t have to be an all-or-nothing decision, and for many, steadily scaling back can be better than a complete retirement.

Here are the top four issues to avoid when considering an early retirement:

1) Spending too much during the early years of retirement

2) Spending too little during the early years of retirement 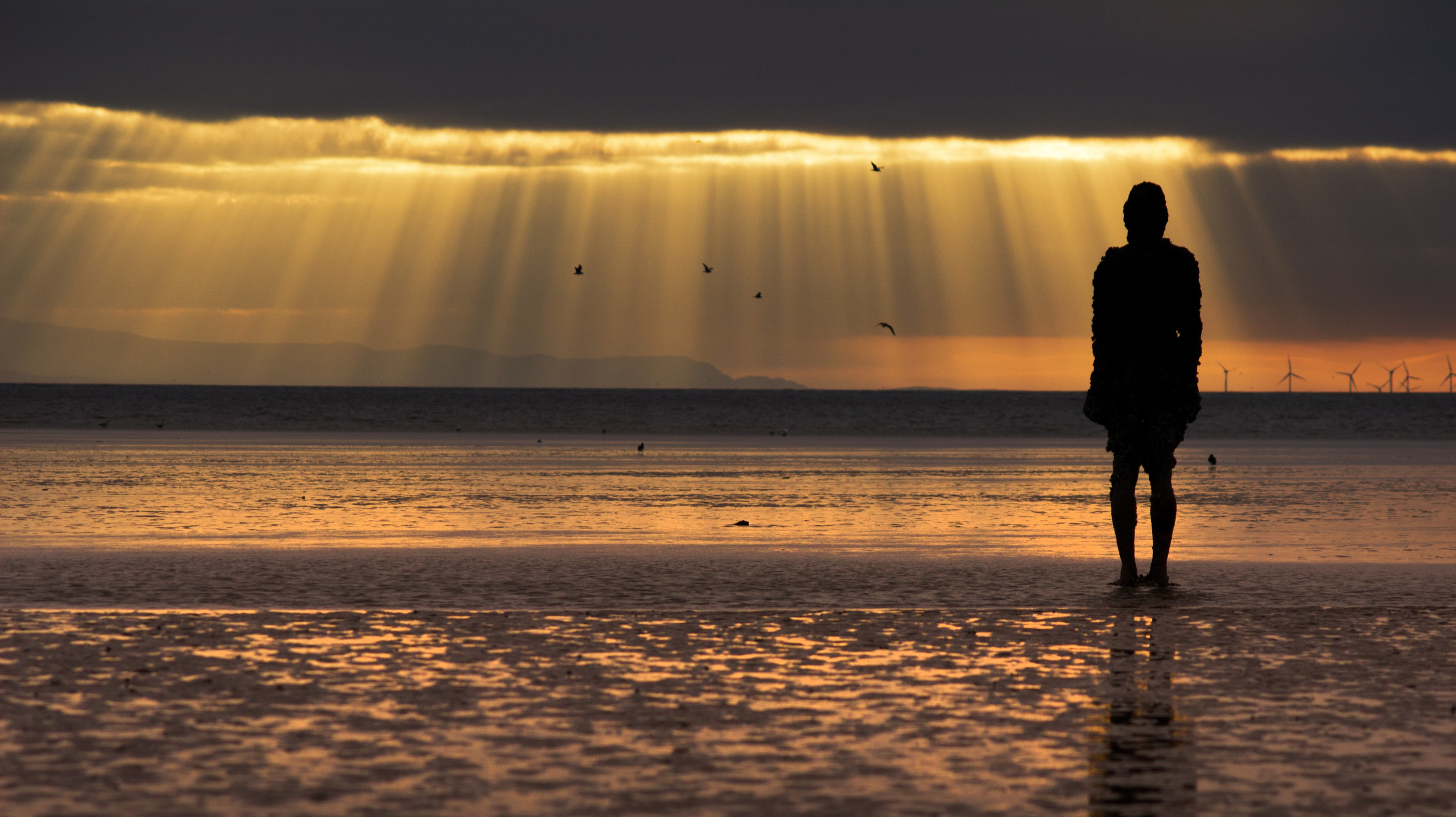 Anyone who retires early may find that their contact with others reduces significantly...