What's going on with interest rates?

Like the grand old Duke of York and his 10,000 men, central bankers main duty is to march interest rates up and down the monetary hill.

To many observers, the seemingly random movement of interest rates probably makes as much sense as the old Duke’s military strategy.

Central bankers today are also in the similar position of the Duke’s troops left hanging as the nursery rhyme ends with the famous lines:

“And when they were only half way up,
They were neither up nor down.”

In fact, the Reserve Bank of NZ (RBNZ) almost quoted directly from the Duke of York playbook in its most recent monetary policy decision published in February.

“The direction of our next OCR [official cash rate] move,” the RBNZ says, “could be up or down.”

But the RBNZ is not alone among central banks in not knowing whether it is half-way up or half-way down the interest rate curve.

Across the Tasman, the Reserve Bank of Australia governor, Philip Lowe, echoed similar sentiments when holding rates at an historical low of 1.5 per cent (in NZ the OCR has been stuck at 1.75 per cent for two years) this January.

“Looking forward, there are scenarios where the next move in the cash rate is up and other scenarios where it is down,” Lowe said at the time. “There are two scenarios basically and they seem equal — roughly equal — to me.”

“Low interest rates help to stimulate the economy by encouraging consumers to spend, and businesses to invest and hire more people,” the February RBNZ statement says.

However, in spite of a decade of ultra-low rates, inflation – the key worry of most central banks – has lingered down the bottom end of the scale. 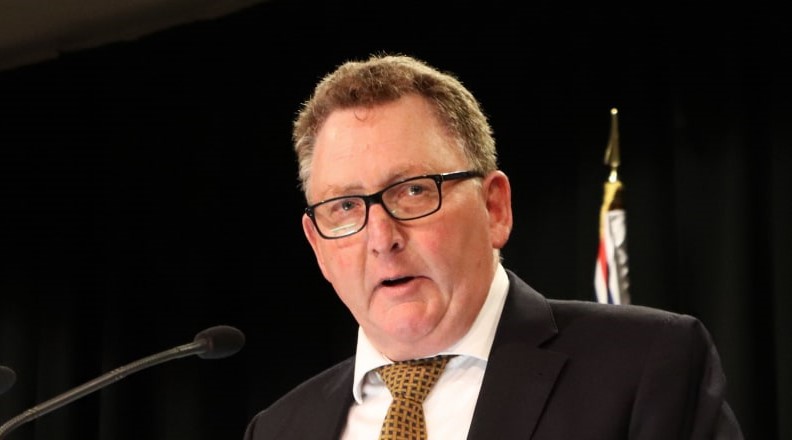 With interest rates stuck below the long-term neutral average, central banks have less room to stimulate the economy should another crisis, or recession, hit.

Before the last quarter of 2018 it seemed the global monetary system was slowly edging back to pre-GFC ‘normality’. The US Federal Reserve – the mother of all central banks – hiked interest rates four times last year and was poised to deliver two or three more increases in 2019.

But after a rough end to the year for stock markets in 2018, and some contrary economic data, the ‘Fed’ – now led by Jerome Powell – abruptly changed course in its December meeting.

Just three months previously, Powell was in a ‘hawkish’ mood, indicating the long era of “accommodative” low interest rates in the US was over. By December his tone had changed, with most analysts tipping no further interest rate rises for 2019.

“While to the lay person these [Fed announcements] may seem like minor adjustments, the variations in the closely regarded statements spurred significant changes in the predictions for short-term interest rates in the US,” the MJW paper says.

Lower interest rates, of course, are attractive to borrowers but frustrating for risk-averse savers. But in a broader sense, gently rising interest rates – or at least a move above crisis-level settings – reflect good economic news.

According to the RBNZ February statement, there are “signs that growth in the global economy is starting to slow down, in part because of uncertainty around trade policies”.

“Global growth is expected to slow over the next few years, which may reduce demand for our exports,” the RBNZ says.

RBNZ governor, Adrian Orr, says in the report that there are “upside and downside risks to this outlook”.

Orr vows to hold the OCR at an “expansionary level for a considerable period” – effectively keeping interest rates at ease until it’s clear NZ is either marching up or down the economic hill. 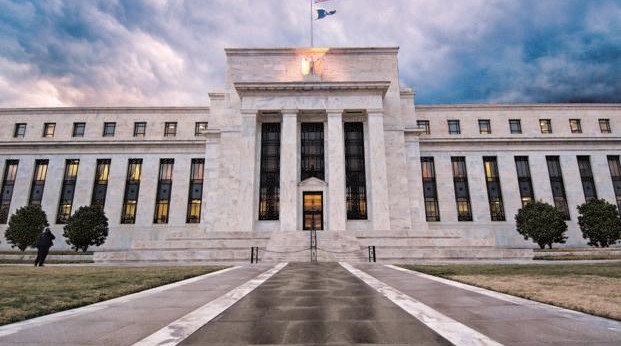