Is the Reserve Bank downbeat on the economy?

After marching on the spot in February, the Reserve Bank of New Zealand (RBNZ) signalled a surprise retreat last month with a warning that the next move for interest rates would be down.

The RBNZ official cash rate (OCR) call late in March – the first to be made by a newly-formed committee rather than the governor alone – was to hold at 1.75 per cent, where it has marked time for more than two years.

Financial markets were expecting more of the same following the February RBNZ statement flagging an OCR of 1.75 per cent “through 2019 and 2020”.

But in little over a month the monetary mood shifted dramatically among the RBNZ rate-setters.

“... the more likely direction of our next OCR [official cash rate] move is down,” the March RBNZ statement says.

While this might sound like good news for some – such as mortgage-holders and prospective home-buyers - the underlying RBNZ message is hardly upbeat.

So why the gloom in the RBNZ room?

“The global economic outlook has continued to weaken, in particular amongst some of our key trading partners including Australia, Europe, and China,” the RBNZ March statement says. “This weaker outlook has prompted central banks to ease their expected monetary policy stances, placing upward pressure on the New Zealand dollar.”

Indeed, the Kiwi currency dropped more than a cent against the key US dollar in the wake of the RBNZ statement, fulfilling, perhaps, part of the central bank’s intention.

However, finessing the short-term direction of the New Zealand dollar was not the main reason behind the March rate call.

Mostly, the RBNZ was reacting to a more ‘dovish’ trend offshore with many central banks preparing for forecast rougher conditions ahead.

In particular, the US Federal Reserve policy-reversal early in 2019 put all central bankers on notice. Last year the ‘Fed’ raised its version of the OCR a few times, penciling in more hikes for 2019.

The Fed’s February decision to hold US cash rate at current levels (2.25 per cent) for at least this year set the tone for the RBNZ and others to follow.

According to US media reports at the time, the US central bank “revised down its estimates for the economy and rates this year to align with its recent views of a slowing global economy and volatile financial markets”.

The Fed medicine certainly worked, spurring stock markets higher after a miserable final quarter of last year. Investors generally like equities when the returns from ‘safer’ fixed income assets – which are essentially determined by central bank rates – are falling. 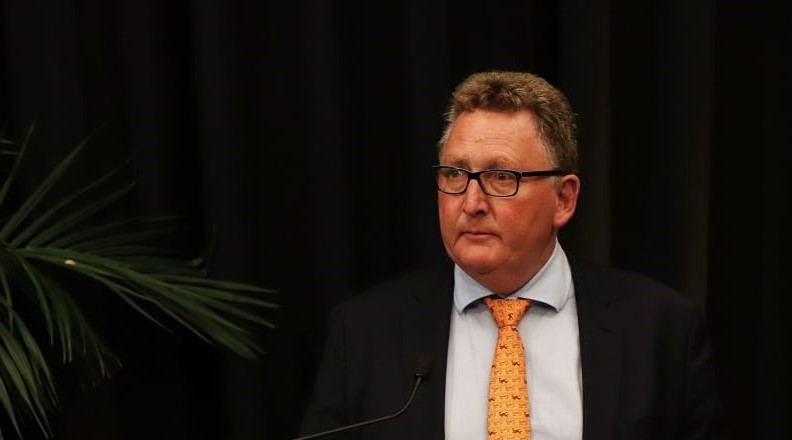 But the short-term rush of enthusiasm for equities masks a longer-term conundrum for investors. If the global economy is slowing as per the central bank fears then future returns from shares will inevitably shrink.

With interest rates also at historical lows, and possibly falling lower, fixed income assets such as bonds and term deposits don’t offer much reprieve for investors.

Nonetheless, bank deposits and high-quality government bonds do, at least, provide some measure of security for investors if they are worried about tougher times ahead.

And post the February Fed announcement many investors have indeed sought the long-term protection offered by bonds. In fact, the strong demand for US 10-year government bonds created the historical rarity known as a ‘yield curve inversion’ in March.

Despite the jargonisitic sound, yield curve inversion is a simple concept referring to a situation where short-term interest rates are higher than the long-term rates. For example, under normal conditions, investors usually require a higher return on their money for a 10-year loan compared to a three-month loan, to compensate for the higher risk of default.

When that traditional relationship between short- and long-term interest rates is reversed, investors are clearly anxious about the future. And a US yield curve inversion has also been historically linked as a precursor sign of an economic recession.

As a recent Forbes magazine article says “the yield curve inversion preceded each of the last 11 recessions, and that alone is strong evidence of correlation”.

However, recessions don’t always follow yield curve inversions and the signal doesn’t provide exact timing information for when an economic downturn will appear or its severity.

All New Zealand retirees, who have lived through a recession or two, will know what an economic slowdown looks like.

Regardless, the vague recession fears shouldn’t put retirees in a spin with their investments.

“The point is not to inspire panic, but to equip ourselves with knowledge of previous patterns so that we can focus our efforts on planning and preparation,” the Forbes article says.

For retirees, the RBNZ swerve and the upside-down US yield curve could just be a simple reminder to ensure their portfolio risk remains in line with long-term plans. 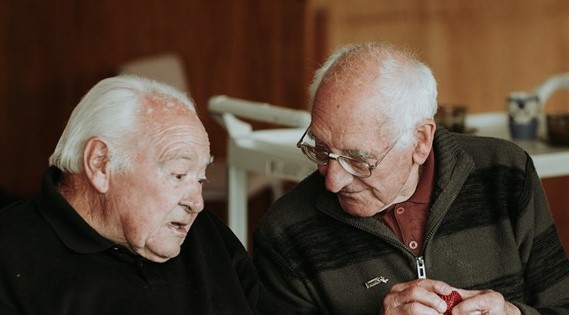 Kiwi retirees who have lived through a recession or two, will know what an economic slowdown looks like...