From Auckland to Christchurch, Eaqub told crowds of aspiring retirees that although saving for retirement might seem daunting, it’s actually quite simple.

We caught up with him post-tour to make sure we’d heard him right. We had.

No stranger to controversy, Eaqub has been contributing to public debate on economic issues in New Zealand for many years.

He has worked in both the public and private sector as an economist and statistician, most notably at ANZ Bank in both New Zealand and Australia, Statistics New Zealand and Goldman Sachs JB Were. For six years until 2015, he was principal economist at the New Zealand Institute of Economic Research.

In other words, take heed.

To bridge the ever-widening gap between NZ Super and the cost of living, the lump sum needed at retirement to cover the gap for single people at retirement in the city is $196,000 on the "no frills" lifestyle and $769,000 to have some choices. The figures are not that different for two-person households — $266,000 and $783,000, though they are a lot less in the provinces.

But Eaqub says one of the reasons saving for retirement seems like an impossible task is because the retirement narrative is wrong.

“The financial industry is currently geared up to serve itself, not its customers. It’s entirely focused on saving for retirement, rather than what or how we actually spend. We need to change the language of retirement from needing to “save a lump sum” to figuring out "how much income we need”. How do you save half a million dollars for retirement? For most people, it sounds too big, so they think, why bother? But save $300 a week and that sounds a lot more accessible. And that’s the beauty of the Lifetime product, they tell you what your weekly income will be. It’s a solution we desperately need.”

“It’s easy to save for retirement through KiwiSaver. It’s a wonderful thing. Come retirement day, that money’s just sitting there. But we’re not contributing enough, we’re trying to do so much with our money, we’re not saving enough or thinking enough about retirement. Nothing is more effective than compounding interest and regular contributions. That’s what will get you there.”

“Get a sense of what sort of lifestyle you want in retirement. If you plan and your expectations are well set, then you won’t have the hardship. It shouldn’t be a time of stress and poverty.”

Control what you can.

If you think you’ll need money for your rest home care, you can afford for it to be an aggressive fund because you’ve got time.” 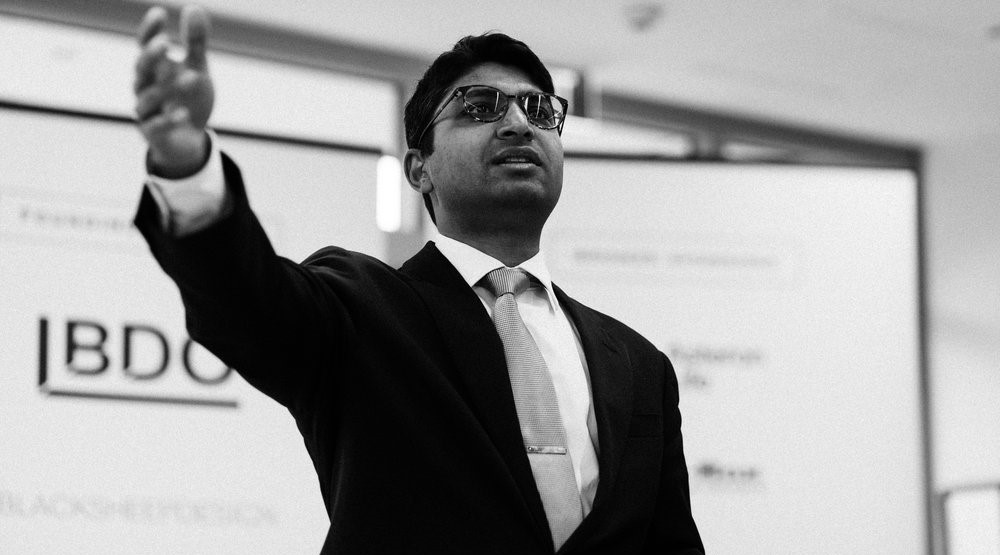 And finally, ask for help, no matter who you are.

“No one really likes managing money right? We don’t really like talking about it. We just want there to be enough, which is fine as long as you’re prepared. That preparation is what’s missing.

Those who have sufficient savings should get independent financial advice. If it’s managed well it won’t run out. But I have plenty of smart, highly educated and well-paid friends who are not smart with their money, because they don’t get advice. It’s very amateur and I worry about that. It’s so much easier to outsource it to someone who can make you so much better off.

For those of more modest means, take the steps that are necessary. Be as self-schooled as you can be, work out what you can and can’t afford to lose. But it’s hard to manage it yourself so again, get some advice. It might feel difficult and expensive at the time, but it’s money well spent. You’ll know that whatever resources you have will be well managed for the duration of your retirement. There’s no substitute for that.”

“In the next 10-20 years, we’re unlikely to see changes in Super entitlements. So if you have the safety net of universal NZ Super and own your own home, by and large you’ll be able to sustain a standard of living that is ok.

But we are going to see to see increasing numbers of older people without sufficient funds to retire and an increase in old age poverty. They’re not going to own their own home and they’re going to be under-prepared.”

Eaqub says public policy needs fixing but will be politically difficult to deliver.

“If it’s a partisan thing, it’s not going to work. Policy changes will be gradual. I’d like to see the entitlement age increased to 67 and a move towards means testing. Let the rich folk spend their own money. That’s how we’re going to be able to afford it and of course, tax wealth.”

He says the current crop of retirees should be leading the change and thinking about what they want their legacy to be.

“When I look at the political arena I see these deep divisions in society.

We’re not on the cusp of intergenerational war but all the ingredients are there. Super could become less generous. It could become means tested. With a stroke of the legislative pen this could be changed.

We have to think about how to maintain social cohesion so that we can keep the promises we’ve made to each other. Young people might say they didn’t have a hand in the promises. At the same time, baby boomers need to understand that they have been a very extractive generation.

My biggest bet is that over the next 50 years my children probably won’t have access to universality because we haven’t been brave enough to save for it.” 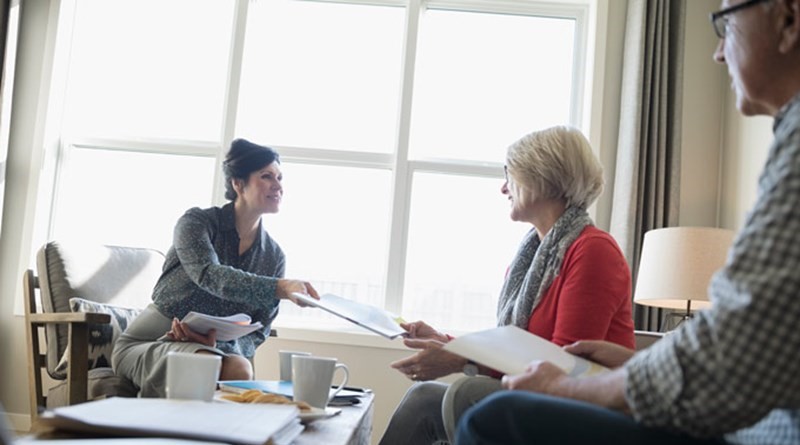 Sir Michael Cullen is a Director of Lifetime Income