Proposed tax changes could turn the tables for retirees

In news that warmed the hearts of accountants nationwide, the freshly-elected Labour-led Government came through on its promise last year to consider major changes to the NZ tax system.

And the Tax Working Group (TWG) has wasted little time going about its business since the first official meeting this February.

Chaired by former Finance Minister, Sir Michael Cullen, the TWG has already put most options on the table – bar those explicitly locked away in the good china cabinet by the Government such as income tax hikes, GST increases, and taxing the family home.

This May, the TWG posted a raft of documents detailing the pros and cons of various tax reform strategies as well as the results of a straw poll of NZ citizens.

If the, admittedly ‘nonscientific’, TWG survey of more than 4,100 New Zealanders is on the money then most of the country’s population appears on side with the accountants in calling for tax changes.

According to the TWG poll, just 533 respondents backed the status quo while 1,008 wanted small reforms, 1,441 called for major changes, and 849 favoured a ‘complete overhaul’ of the NZ tax system. (A further bunch of 287 visionaries saw the need for an elusive ‘something else’.)

Of course, it is much easier to support theoretical concepts than real tax reforms that have a direct impact on people’s current and future financial expectations.

As one of the TWG papers notes, even if tax changes are not retroactive they can disrupt previously well-thought out plans.

“These decisions or investments may have been made on the expectation of the continuation of the status quo for tax rules and changing tax rules can also create uncertainty which can make people risk averse to decisions and investments in the future,” the paper says. 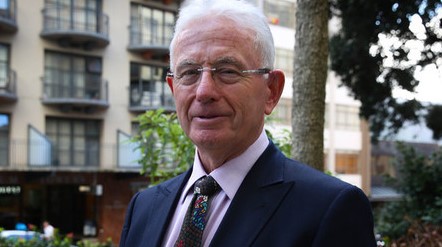 The Tax Working Group is chaired by Sir Michael Cullen

But the TWG also points out that – regardless of Government policy – the “current tax system will face changes of its own due to the aging population”.

“The tax mix will change,” the report says. “... Over time, it is likely that a focus on capital income taxation will be more and more important in ensuring that the tax system is as fair and efficient as possible.”

The above quote cuts to the heart of the TWG mission that most expect to converge on some sort of comprehensive capital gains tax (CGT) recommendation to replace the current ad hoc arrangements.

Indeed, Treasury advice to the TWG clearly favours a broader CGT as opposed to so-called ‘wealth taxes’, which levy an annual impost on those with assets above a certain threshold.

“… wealth taxes tend to have high cost-yield ratios (that is, wealth taxes are costly to administer relative to the amount of revenue they raise) and often do not produce the redistributive effects that are intended,” the Treasury advice says.

Treasury was likewise downbeat on the prospect of introducing new tax incentives to encourage retirement income savings – as per Australia, for example. The TWG considered retirement savings incentives in light of a perceived favourable tax treatment for rental housing in NZ that skews investment away from financial assets.

The alleged tax bent toward residential housing investment, in fact, underpins the TWG’s mandate for change, which inspired Treasury to offer a wide-sweeping solution to remove distortions between all kinds of assets.

“... we could reduce biases between investments other than owner-occupied housing by moves to increase tax rates on rental property and possibly evening out biases between bank accounts, PIEs [portfolio investment entities], superfunds, companies that distribute and those that do not, and foreign shares,” the paper says. “More consistent treatment should improve both fairness and efficiency.”

While Treasury won’t have the final word on the TWG recommendations, the Government boffins will no doubt influence proceedings. 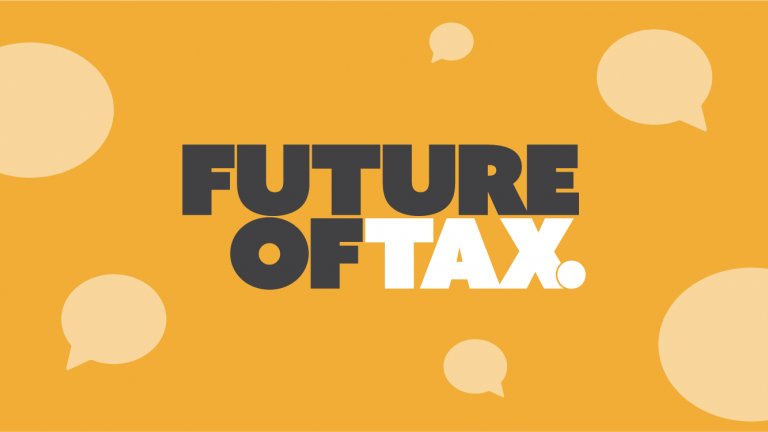 But if the Government does decide to equalise tax rates across all asset types that will have a sizeable downstream effect on expected returns and investment decisions for most Kiwis – with retirees and those close to pension age probably having the most at stake.

At the outset of the TWG, Cullen – who also sits on the board of Lifetime Retirement Income – said the panel of experts brings “no preconceived views to the table”.

“All ideas must stand on their own merits,” he said in March this year. “This is all about making sure we have a tax system that works well now and in the future for all New Zealanders. Everyone should feel like they have a stake in this process and a valid opinion on the future of tax.”

However, the TWG table is looking increasingly decluttered. The group is due to publish interim recommendations in September ahead of a final report next February.

Given any recommended changes emerging out of the TWG won’t be enacted in this term of Government, no one has to panic just yet – your accountant will alert you as soon as the news breaks. 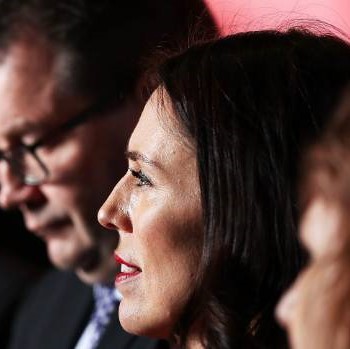 Will the Government equalise tax rates across all asset types?