Confronting the C Word: How can you protect yourself?

Cancer - it’s our country’s single biggest killer. 23,000 people are diagnosed every year and 9,500 die. We know that smoking, poor nutrition, obesity, alcohol, and lack of exercise are significant risk factors.

How else can you protect yourself? And what’s the Government doing to help?

Cancer can strike at any age but is much more common in older people. And because our population is growing and ageing, we have an increasing number of people who are developing cancer.

By 2035, the number of people affected by cancer is expected to increase by 50%.

And although New Zealand has a high standard of cancer treatment when compared internationally,[1] The Cancer Society has come out saying it’s not good enough.

It’s dissatisfied with the speed in which the new bowel screening programme is being rolled out, with people in 10 DHBs having to wait until 2021.

The call to action follows the release of the third international Concord study, which revealed that 2,500 more New Zealanders would have survived cancer if they lived in Australia rather than New Zealand2.

Dawn Wilson, Cancer Services Manager at the Ministry of Health, acknowledges there is room for improvement.

“We want to improve co-ordination across the health system, to make it easier for people to receive good care no matter where they live.”

Wilson points to a number of Government initiatives that have improved access to cancer treatments and outcomes including the Faster Cancer Treatment health target. It means 90 percent of people receive their first treatment within 62 days of referral from primary care.

“We’ve also developed Standards of Care so that people with cancer know the level of diagnosis and treatment they should expect to receive as well as dedicated cancer nurse coordinators and psychological and social support.”

She says the biggest gains can be made through prevention and early detection.

“An estimated one-third of cancers diagnosed annually are potentially preventable through changes to lifestyle, environment, and occupational risk factors. Estimates of gains from earlier detection of cancer range up to a quarter of all impacts.”

Her advice is to “exercise, eat a balanced healthy diet, keep out of the sun, drink alcohol in moderation, and if you smoke, stop. Have a good social life and a good relationship with your GP.” 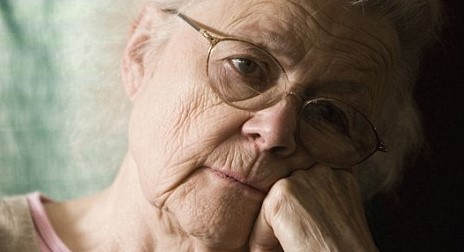 According to Dr Kay Drader of Te Atatu Health in Auckland, that relationship with your GP is crucial.

“Having the same GP over a long period of time can build trust. The doctor will know you and know what is normal for you. GPs will invite you to specific cancer screening programmes, but it’s also important for you to discuss with your GP any individual concerns you might have. Being proactive allows for detecting disease early, when it is easier to treat.”

And she says a GP can continue to support a patient post-diagnosis.

“Your GP is there to help you through the whole journey of your health and illnesses.  From the diagnosis, through to the treatment and aftercare.  Due to the long term nature of GPs, they are ideal to understand you are a person and support you in making treatment choices that are best for you.”

Unfortunately, we know from a multitude of recent media reports that the best treatment choices don’t always come cheap.

If you require non-Pharmac funded drugs, the cost can be crippling.

Financial Adviser, Tim Fairbrother from RIVAL Wealth says it’s hard to believe that non-Pharmac cover was a novelty in the insurance industry 7 years ago.

“Only one insurer offered it and out of thousands of clients, only a few claimed it. Now it’s common practice for health providers to include it as a standard benefit. Some are capped, some are unlimited, so make sure you know what your policy includes.”

“Some of the old policies pre-2010 don’t have guaranteed policy wording upgrades, and therefore no non-Pharmac cover. So make sure you ask your insurer for an upgrade and new policies are often cheaper.”

And if you’re still not happy, think very carefully before switching.

“You don’t want to switch policies just for better non-Pharmac cover and suddenly find an exclusion on your back if you happen to have a pre-existing condition there.”

Fairbrother says although health insurance can seem expensive, it’s your best defense against the rising costs of cancer. 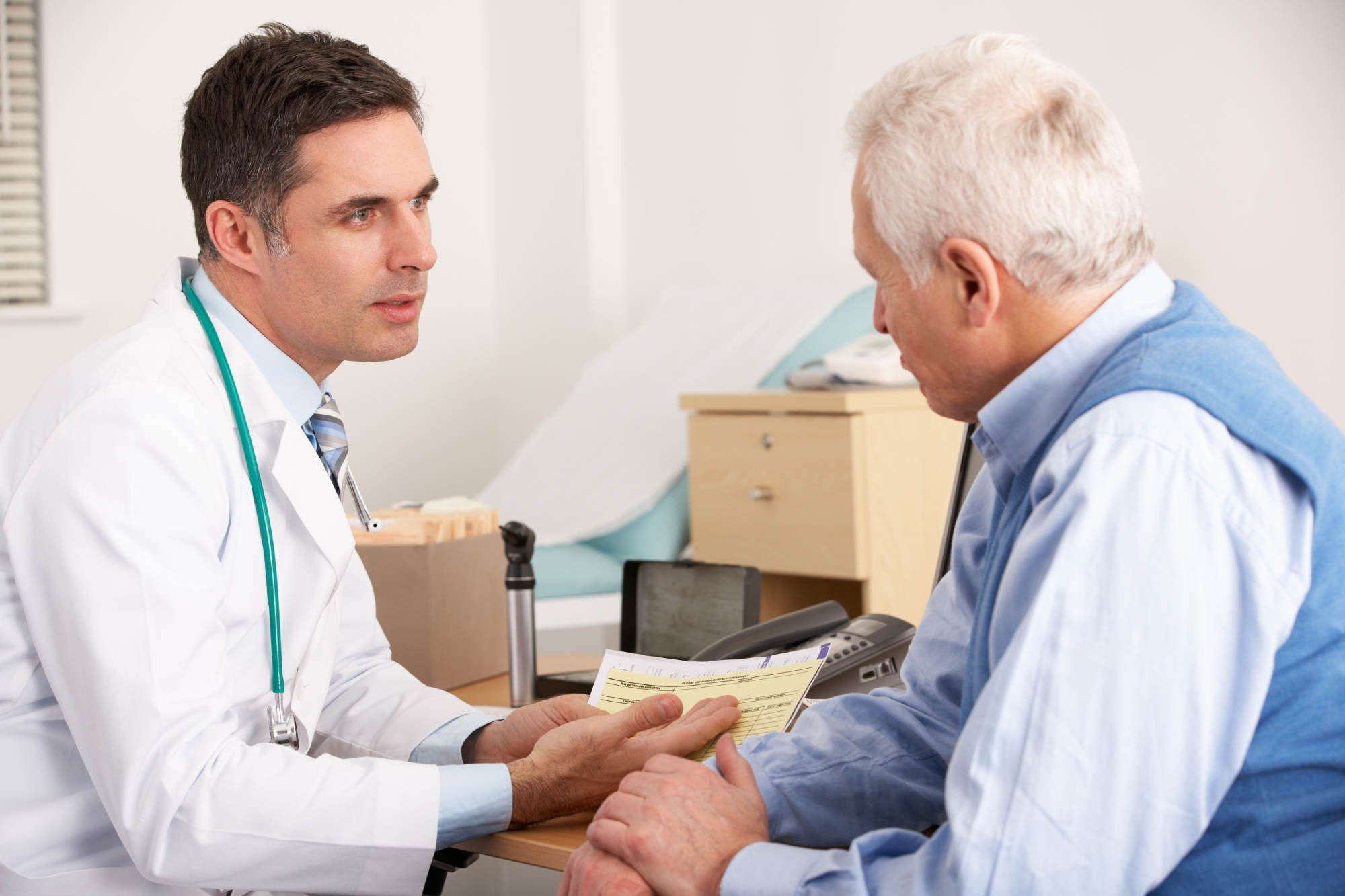 Having a healthy relationship with your GP is crucial

Biggest cause of cancer death in NZ, mostly because it’s often detected late and spread to other parts of the body.

Symptoms include: a change in your normal pattern of going to the toilet that continues for several weeks (such as diarrhoea, constipation, or feeling that your bowel doesn’t empty completely), blood in your bowel motion.

Test is simple and can be done at home.

Most commonly diagnosed cancer in men. Most prostate cancers are found in men age 65 or older. Family history increases risk.

Signs and symptoms include: peeing more often, a poor urine flow when peeing, trouble starting or stopping pee, getting up often during the night to pee.

'Kupe' is designed to help men and their families make informed decisions about whether or not to test for prostate cancer. https://www.kupe.net.nz/­

Some women at greater risk because of family history but most women who develop breast cancer have no relatives with the disease.

Fourth most common cancer. Together with Australia we have the highest rates of melanoma in the world. Most melanomas found in people aged 50 years or older. Half of all melanomas found by the person themselves. 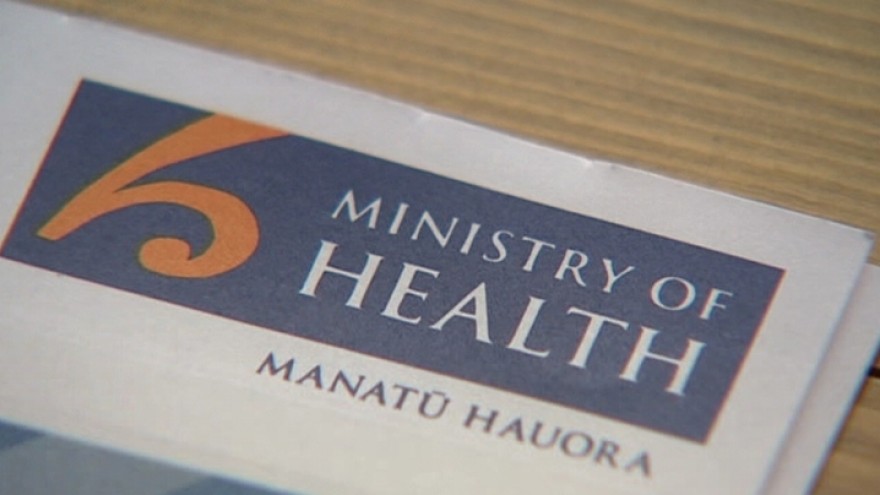 [1] An international report on cancer survival statistics published earlier this year in the Lancet showed the chances of surviving cancer in this country are among the best in the world.