Shamubeel Eaqub: Government must fix retirement policy before it's too late...

Retirement is a scary concept for some and welcome for others. With sufficient savings, retirement can be wonderful.

But being forced to work with worn out bodies is dehumanising. New Zealand needs to urgently rethink retirement for those who can't, and for future generations.

New Zealand will be ageing fast in the next couple of decades. We are having fewer babies and living longer. The post-war baby boom generation will accelerate the process. Migration of mainly prime working age people moderates the ageing process, but only for a while.

Our current retirement promises are built on hope rather than a plan. Our policies are good, but they are promises that are not saved for.

This will put extreme pressure on future generations, extorting increasingly higher taxes from a dwindling pool of young people to make good on these promises. Or break them.

Or we can start now and progressively move away from universal superannuation and better support KiwiSaver.

We look after our retirees relatively well. Everyone is entitled to superannuation and the level is pegged to wages.

Universality makes the system simple to administer, but expensive.

If not, the money does not go far enough.

It's likely we will see increasing reliance on accommodation support by an older population in the future, as home ownership continues to fall across all age groups.

The cost of ageing will be more than the rising cost of superannuation, the most talked about aspect. The bigger impacts could be from housing support and health spending.

It's unlikely we can keep all our current promises for future generations.

Nevertheless, there is good reason to think carefully about our retirement policies in three specific areas: making superannuation means tested, making KiwiSaver compulsory and at much higher rates of contribution, and rethinking retirement in terms of income rather than savings. 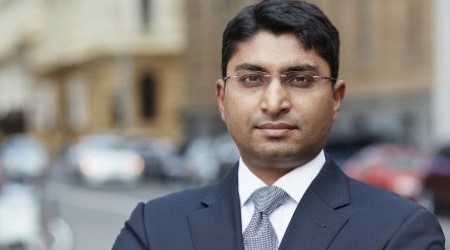 Universal super is simple to administer, but expensive. By means testing, as we do for most other types of welfare, we could target aged welfare for a smaller group of people and make them more generous.

It would need to test assets and would be a natural complement to a tax regime that taxes capital as well as income and spending.

A more generous superannuation scheme would reduce the need for some older people to work, despite worn bodies. It would also reduce poverty in old age.

If superannuation is means tested, then we should try and support other ways of securing the retirement nest egg for those who won't qualify. We can do that by reforming KiwiSaver.

KiwiSaver adoption is so widespread that making it compulsory now would have little negative impact.

We should direct any future income tax cuts to KiwiSaver contributions. Australia did that when they abolished the payroll tax and directed it to superannuation contributions.

New Zealand's odd stance of taxing savings before contributions rather than when savings are unlocked, unlike most other OECD countries, means that we are penalising those who save and reducing their retirement savings.

Small amounts compounded over a persons working life can have a big impact. The Tax Working Group should make this a key recommendation.

There is also the problem of what retirement savings actually mean. The stock of savings people need is a big number and can frighten many people.

A more intuitive concept is the income we want in retirement or, in geek speak, decumulation.

New Zealand doesn't have a deep and established market of annuities and similar products to help people manage their retirement income, or convert their retirement savings into a steady stream of income.

Instead, retirees remain exposed to vagaries of markets, changes in share prices or low interest rates. While there are some new products emerging, the market is not yet mature nor large.

It's not clear to me what the Government can or should do to support a retirement income sector.

It may be around education and increasing the supply of inflation-linked government bonds to support the industry and create an easy low-cost option for retirees to access a retirement income that keeps pace with the cost of living.

Regardless, this is an area that needs attention to help the growing KiwiSaver balances turn into what retirees want: income in retirement.

As retirement affects more and more New Zealanders, we are in the final window to make substantive change. Current policies are not funded and not sustainable. We should make changes now to make them sustainable and fair.

This article was contributed by Shamubeel Eaqub and first appeared on the Stuff.co.nz website. 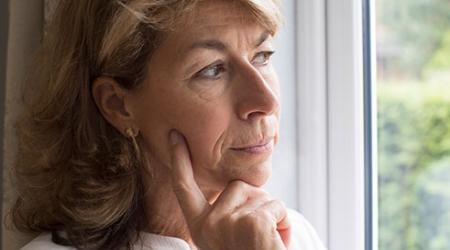 Find out with the Retirement Income Calculator.