Liz Koh: Why women need to take control of the purse strings

Most Kiwi women are reaching retirement with a lot less cash in hand than their male counterparts*. We’re also living a lot longer.

What does this mean for older women and what do we need to do to ensure our retirements are financially secure?

1) Women have always been, and continue to be, paid less, often for the same job.

2) We took time off to have our families so have spent fewer years working. For most of us baby boomers, maternity pay was non-existent.

3) If our relationships broke down, and they often did, we usually suffered more financially** and sometimes ended up solo parenting.

4) We’ve tended to take fewer investment risks due to an inherent lack of confidence.

Leading financial adviser and commentator, Liz Koh says it’s been difficult for some baby boomer women to get ahead.

“Baby boomers have had a lot more to contend with than their parents – high rates of relationship breakdown, redundancy, mental health issues, and business failure. All these problems were much less common in previous generations. On average, women have lower earnings than men and therefore their ability to withstand these events is much less. There are increasing numbers of people who are reaching retirement age with a mortgage and no savings, or in some cases they rent rather than own a house. My observation is that women make up the majority of this group. It is not their fault. Their situation has arisen due to events outside their control.” 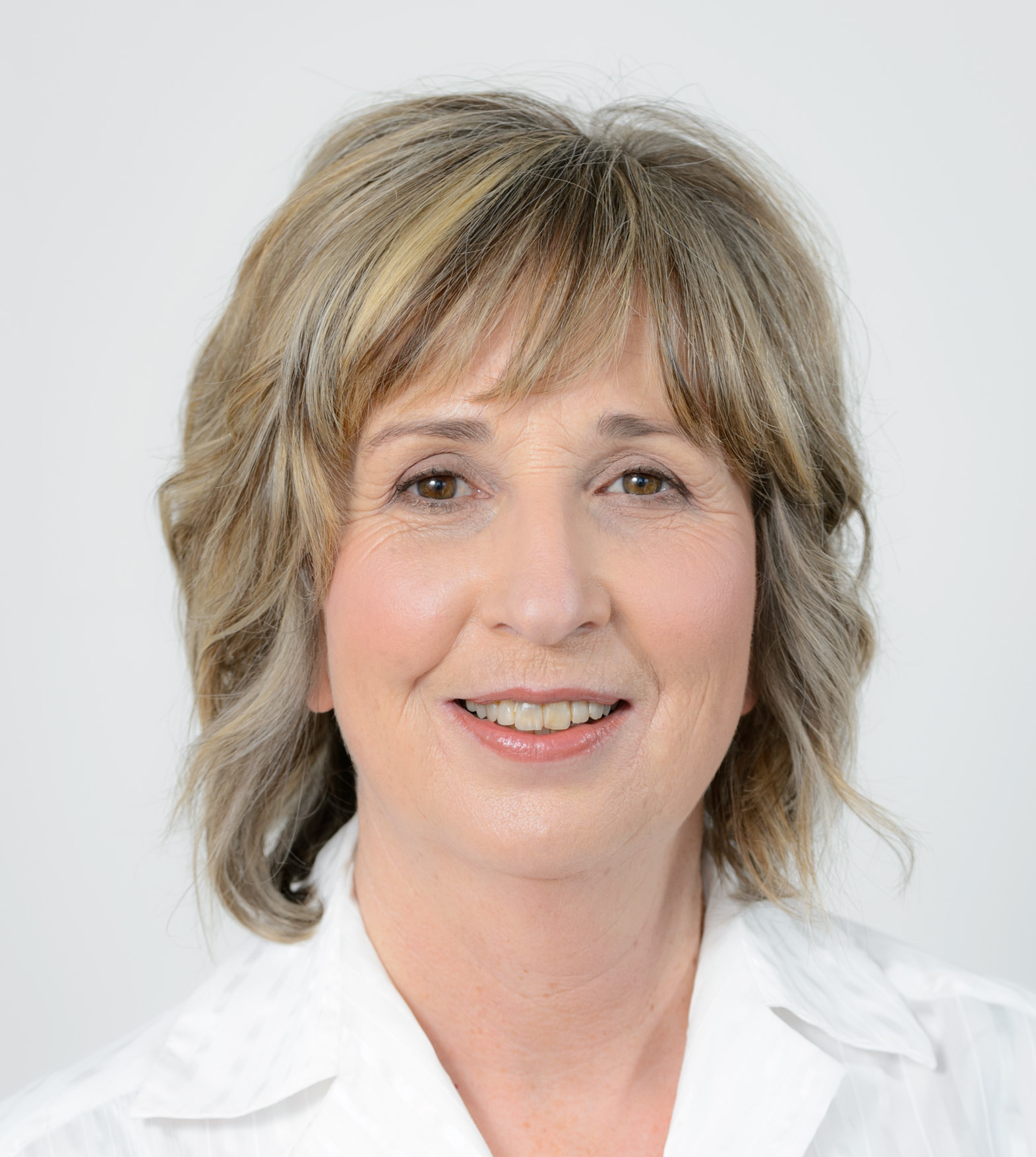 But Koh says that doesn’t mean the world owes you a living.  She says it’s vital, that all women, no matter what their circumstances are, take responsibility for their own financial health. Even if you are still married, don’t leave it up to your ‘better with money’ husband.

“This was the case in my parents’ generation but is much less common now. It stems from a lack of confidence in dealing with financial matters or a lack of interest. The risk of that is if a relationship suddenly ends due to divorce or death, women who have not been used to handling finances can suffer a lot of stress and anxiety and may be unsure who to turn to for trusted advice. They can be vulnerable to making poor choices or receiving bad advice. Unfortunately some women are victims of financial abuse – that is, where another person exerts power over them through controlling money. Women who understand and control their finances are less likely to be financially abused.”

And Koh says women have just as much, if not more, potential to be good with money too.

“In general, I find women much better at budgeting and planning ahead than men, and increasing numbers of women are getting involved in investment, especially property.”

This is contributing to another interesting aspect of the baby boomer phenomenon, what Koh calls the WOW factor - Wealthy Older Women.

And Koh says WOW women should be wary of being taken advantage of.

“Women like to help their children and grandchildren and if they are not financially savvy they can put their financial situation in jeopardy – for example by making a large loan to a family member which is not paid back.” 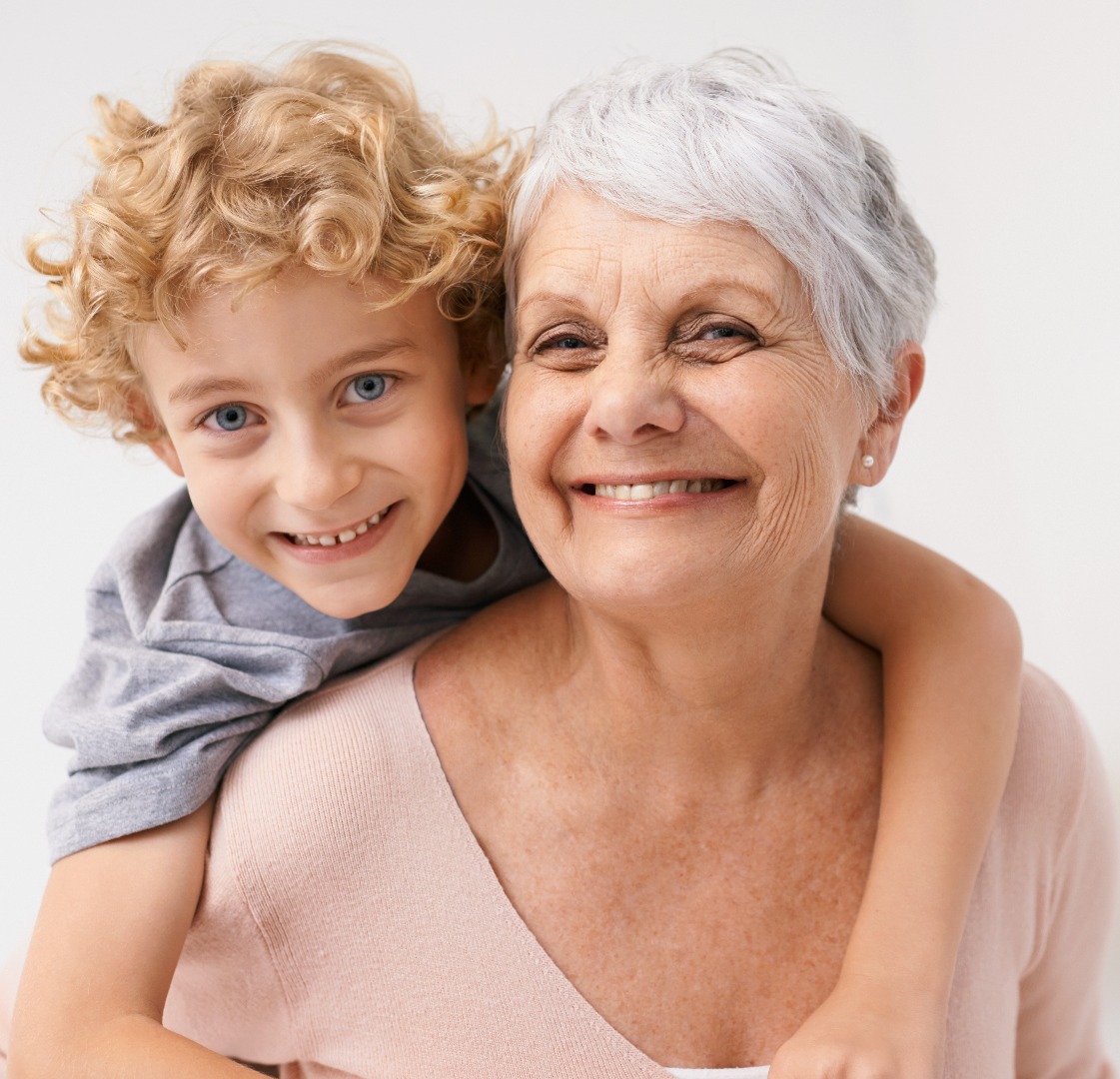 So what steps do women need to take to be ‘on the money’?

Educate and empower yourself. Look online - the Sorted website is a good start. There are also good short courses available to help improve your financial literacy – see for example Massey University’s Fin-Ed Centre.

Knowledge is not much use unless it’s put into practice, so have the confidence to try new ways of doing things. Start with learning how to do a budget. Use your KiwiSaver investment as a way of finding out more about how investments work. You don’t need to become an expert overnight – just keep learning and experimenting.

Find a financial advisor that fits your particular needs. Be clear about what you want and ask lots of questions. If you don’t have a good rapport with the person, shop around, just like you would any other service provider.

If you’ve just been widowed or divorced, give yourself time to recover from the trauma. If you have family members and friends you trust, let them support you but don’t let them take over. If you own your house and meet a new partner be aware of relationship property laws and get them to sign an agreement. And don’t compare yourself to others. Focus on what you can do and set realistic savings goals. 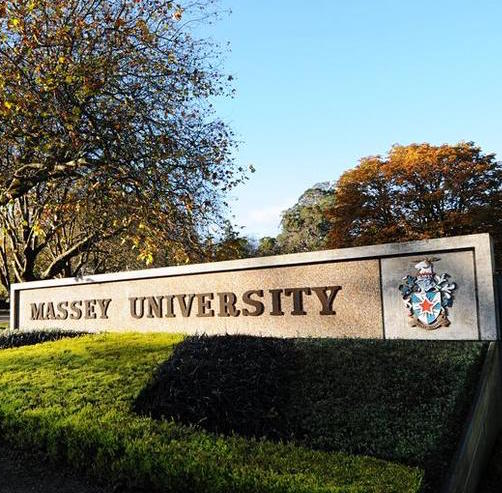 * In 2017 ANZ estimated the average balances of female members of ANZ KiwiSaver were 19% lower than male members. On current savings patterns, this means women are likely to retire with almost $80,000 less in their KiwiSaver accounts than men.

** New research from AUT, which looked at the financial consequences of 16,000 separations in 2009, has revealed mothers are 73% worse off financially after a relationship failure than fathers.

Liz Koh is an authorised financial adviser and author of Your Money Personality; Unlock the Secret to a Rich and Happy Life, Awa Press. The advice given here is general and does not constitute specific advice to any person. A disclosure statement can be obtained free of charge by calling 0800 273 847.