Don't bet your house on property

Residential property is often touted as the go-to investment asset for New Zealanders - particularly as a no-fuss retirement income option.

All investments involve some degree of fuss; property, perhaps, more than most. As well as the financial risks, owning rental property involves a plethora of time-consuming practical tasks – such as maintenance, finding tenants, arguing with tenants about maintenance, and trips to the Tenancy Tribunal – and little administrative details like tax reporting, for example.

(Here’s fun fact: In 2016 the Tenancy Tribunal received 18,985 dispute applications, equating to “55% of new business in the tribunals and authorities [excluding the Disputes Tribunal] administered by the Ministry of Justice” for the year.)

Despite the downsides, though, many New Zealanders have been willing to take on landlord duties.

According to figures from the Ministry of Business, Innovation and Employment (MBIE), in 2015 New Zealand boasted an estimated 130,000 private landlords. Almost 80 per cent of those landlords own just a single investment property, the MBIE statistics show, and further 17.5 per cent manage between two-five rentals.

Less than 1 per cent of landlords in New Zealand own more than 20 properties with an elite few (293) dominating the Kiwi monopoly board with rental portfolios of more than 200 houses apiece.

The MBIE stats indicate that for the majority of New Zealand landlords owning rental property is more of a hobby than a well thought-out investment plan. Or, as a February 2018 government-commissioned report puts it, the New Zealand residential property market is characterised by the “accidental landlord primarily seeking capital gains”.

Indeed, as an income-generating asset, rental property has slipped considerably over the last 20 years, according to the government report titled ‘A Stocktake of New Zealand’s Housing’. 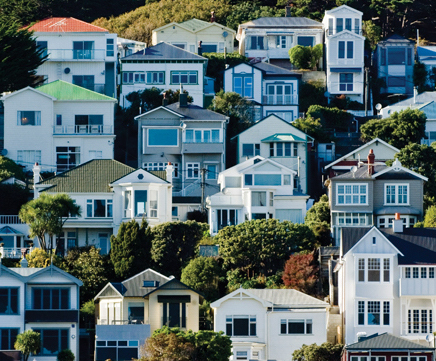 Authored by well-known New Zealand economist, Shamubeel Eaqub (along with social policy expert, Alan Johnson, and academic, Philippa Howden-Chapman), the government housing report notes that “rental investment yields have fallen gradually from 6% to 7% in 1997 to 3.5% to 5% in 2017”.“Such rates of return are now below mortgage interest rates and are close to low-risk deposit rates,” the study says.

If the income side of the ledger has gone backwards, residential property investors have, at least, seen the capital column accumulate. (A fact that mostly explains why rental yields – or income compared to capital costs – have fallen away.)

Reserve Bank of New Zealand (RBNZ) figures show the value of rental investment property has risen from about $45 billion in 1999 to $265 billion as at the end of 2017. Even after accounting for inflation (of about 2.2 per cent annually over the period, according to the RBNZ), property owners have had a good couple of decades.

Another RBNZ study in 2012 found NZ residential property outperformed most other asset classes over 1989-2009 – returning an annual 10.2 per cent compared to 11.9 per cent for the top-performer, farms – with apparently lower risk (as measured by price swings).

However, the RBNZ report also notes residential property investors are probably taking on more risk than they think.

“Actual property investments, for example, appear to be considerably more risky than headline risk metrics would suggest – in part, because it is difficult to obtain a diversified portfolio of property,” the RBNZ says.

In fact, the RBNZ report says investors owning just one rental property would have got more buck for their bang by investing in either Australian or local bonds.

“Individual investors are likely to be concerned about the risk and return they can achieve, as determined by a range of additional factors that vary from person to person, such as tax and leverage,” the study says.

Or they should be. 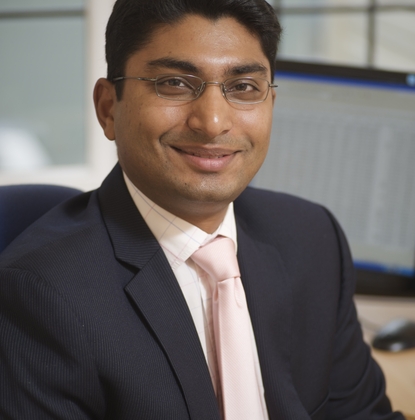 In recent years the tax benefits of investing in residential property have been pared back with changes to allowable expenses, for example. The new Labour government has also promised to extend the ‘bright line’ rule to five years from the current two (introduced by National in 2015): under the proposal, owners who sell properties within five years of purchase would be subject to a capital gains tax.

More ominously for property investors, the current Sir Michael Cullen-chaired Tax Working Group (TWG) has been given a specific mandate to investigate whether: “... a system of taxing capital gains or land (not applying to the family home or the land under it), or other housing tax measures, would improve the tax system."

Regardless of the TWG outcome, many Kiwi investors will always be attracted to residential property investment, in part due to its feel-real factor and reputation as a never-fail store of value.

As the RBNZ notes, though, property “is easy to sell in boom times, but can be very difficult to move during downturns”, which creates problems especially for those relying on the single asset class alone.

Diversification, as always, is the antidote.

“Holding assets with different risk and return profiles can increase the likelihood that an investor will do reasonably well overall, even if one particular asset does poorly,” the RBNZ 2012 asset class report concludes in a no-fuss manner.