Is your retirement working for you?

According to a recent survey, almost 90% of Kiwis are worried about how to fund their retirement lifestyles.

And the other 10 per cent? Well, they’re probably lying.

The transition from working life featuring a regular income to the flat financial reality of retirement is a universal issue.

What people fear most is having to accept a lower standard of living in retirement than their working income previously provided. While this standard will vary between individuals, the concern about how to sustain lifestyle in retirement is absolutely identical. 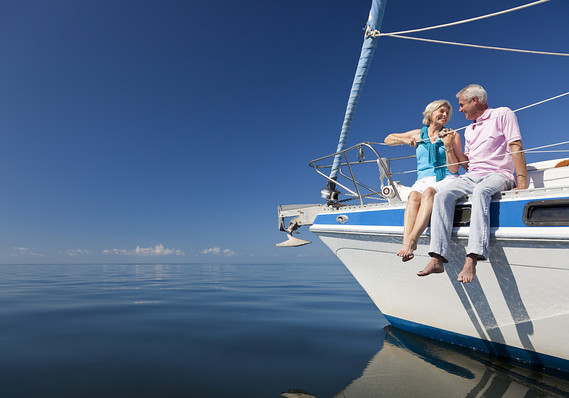 The Commission for Financial Capability (CFC), a government-funded organisation charged with promoting retirement issues, recently published a survey which found that about half of New Zealanders expected their standard of living to fall in retirement.

Some people will accept tighter budgets as an inevitable part of post-work life but the CFC survey shows not all New Zealanders were ready to downscale their retirement expectations.

People who were felt most comfortable about their upcoming retirement tended to have a few things in common. These included owning their own home mortgage-free, having a secure employment, having savings or other investments, and being able to count on family support.

Clearly, not all New Zealanders will be in such a fortunate position as they reach the official retirement age of 65. But a growing number of Kiwis are beginning to realise that the state pension alone won’t be enough to sustain a comfortable lifestyle through what could be two to three decades of retirement.

People are starting to think about income in retirement

At the time of the CFC survey, Retirement Commissioner, Diane Maxwell said it was pleasing to see that people were starting to think about income in retirement and many were making plans to manage their later years.

"As we live longer, the financial pressures in retirement increase and we’ve got to live on a fixed income for a lot longer than our grandparents did," Maxwell said.

This means that in addition to focusing on building up financial assets over their working lives, New Zealanders also have to learn to be smarter about how they spend those assets in their retirement. Given that many people retiring today have 30 years ahead of them, stretching out those finite financial resources over such a long period will take some serious planning.

Retirement should trigger many New Zealanders to seek professional financial advice, even if they have typically been reluctant to go down that route during their working lives. A good financial planner can put together all the pieces of retirement planning in a clear and objective fashion, creating an individualised financial map to the future.

The three stages of retirement

At the very least though, you should have a broad idea of how your spending needs are likely to change over the 20-30 years of your retirement. The CFC says retirement spending usually follows three approximate stages: Discovery – 65-74; Endeavour – 75-84; and, Reflection – 85 plus.

In the early stages lifestyle drives spending, then spending slows in the middle stage as you slow down a bit. In the late stage spending may go up due to increased costs relating to health and well-being. The challenge of retirement planning is to preserve enough of your resources to have an income to support you in this late stage of retirement.

Indeed, this is the very challenge that the Lifetime Income Fund has been designed to meet. Lifetime offers the ability to convert some of your capital into a fortnightly income stream guaranteed to last as long as you do.

The right amount of income for you will of course depend on your individual circumstances. However creating a solid baseline level of income is one way to remove the worry and make your retirement work for you.

What could your Lifetime Income be?

Use our Income Calculator and find out