The Reserve Bank of New Zealand left the Official Cash Rate on hold at 2.25% on Thursday morning, as most local bank economists had expected, and has repeated its guidance that 'further policy easing may be required'.

The Reserve Bank did however suggest the possibility of significantly lower interest rates if the New Zealand dollar did not fall as the Reserve Bank expects.

It published a 90 day bill track showing it falling from just over 2.0% in the central projection to just under 1%, which would imply an OCR as low as 0.75%. 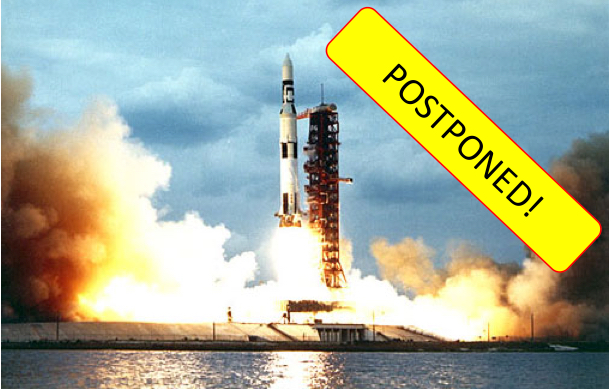 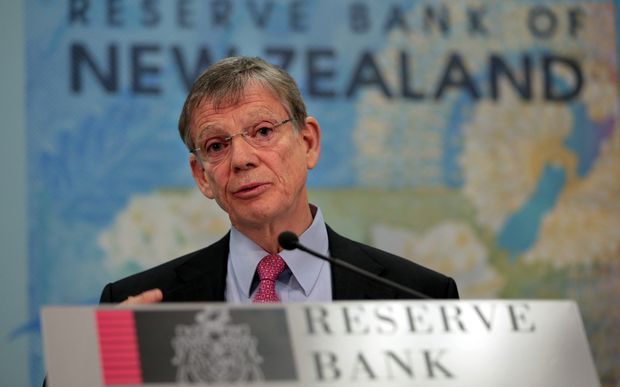 Economists said in their initial reactions to the statement were more confident about inflation rising.

"Our overall conclusion was that the RBNZ is feeling less alarmed about low inflation than it was a couple of months ago, but that it still views another OCR cut as likely to be required," Westpac Chief Economist Dominick Stephens said.

"We continue to see downside risks to the RBNZ’s inflation outlook.  As a result, we continue to expect the cash rate to eventually fall to 1.75%, although the RBNZ appears very reluctant to cut rates," she said.

ANZ Chief Economist Cameron Bagrie said the Reserve Bank appeared to be playing a game of chicken with the Kiwi dollar and saw the chances of a cut in August at just over 50%.

Read more about how the Lifetime Income Fund could be part of your retirement portfolio.

This is an excerpt of the article written by Bernard Hickey and published on the website interest.co.nz