The pattern of home ownership among elderly people is diminishing.

While the over 65s are more likely to own their own home than most other age groups, this pattern is becoming less marked.

In many cases, elderly renters used to own their homes but transitioned into renting for several reasons. One was economic hardship stemming from divorce, bereavement, ill health or the loss of employment in late middle age.

Other causes of economic hardship were personal bankruptcy, not because of mistakes by the homeowner-turned renter, but because other people defaulted on the debts they owed to them. In these cases, people took up renting reluctantly, and were forced to endure low quality homes and more financial stress.

But some elderly renters had a more benign experience. They moved willingly into rented accommodation so they could live near family members such as children or grandchildren.

All this information has been published in a new report done by five academics and consultants for the Population Association of New Zealand. Called Pathways to Renting Among Older Former Homeowners, it says from 1986 to 2013, there was a 44 per cent growth in renting among those aged 65 and older, especially among Māori, Asian and Pasifika.

All up, renters grew to 19% of this age group, and many of these people faced serious consequences.

“Homeownership exit involves the loss of a housing asset that can be drawn upon to underpin consumption or to fund health costs, care or housing in later life,” the report wrote.

“In contrast, poverty and reduced life satisfaction being are associated with renting in later life.”

In its conclusions, the report said the trend to more renting by the elderly had to be recognised by the Government, since retirement policies were usually based on the assumption that elderly people owned their own home.

“Without a housing asset, older people are exposed to unpredictable housing costs and tenure insecurity as well as income inadequacy,” the report wrote.

“Their experiences suggest that, as the numbers of older renters grow, upward pressure on public housing, the Accommodation Supplement and income support payments is inevitable.”

The paper suggested possible solutions, such as building more age-friendly social housing, or shielding older people's exposure to mortgage debt. This could be achieved by people racing to pay off mortgages before retirement day if possible, or prompt downsizing as soon as the kids leave home.

This research has been several years in the making and is based on the results of the 2013 census. The authors have just commenced new analysis of the 2018 census and is expected to show the problem has got worse.

“This trend is starting to cement in and to really take off,” said one of the authors of the report, Dr Bev James.

“We expect it will be more and more likely that many elderly people will be renters.”

If this forecast does come true, it will match other negative trends in housing, such as fast rising prices and scarce supply. 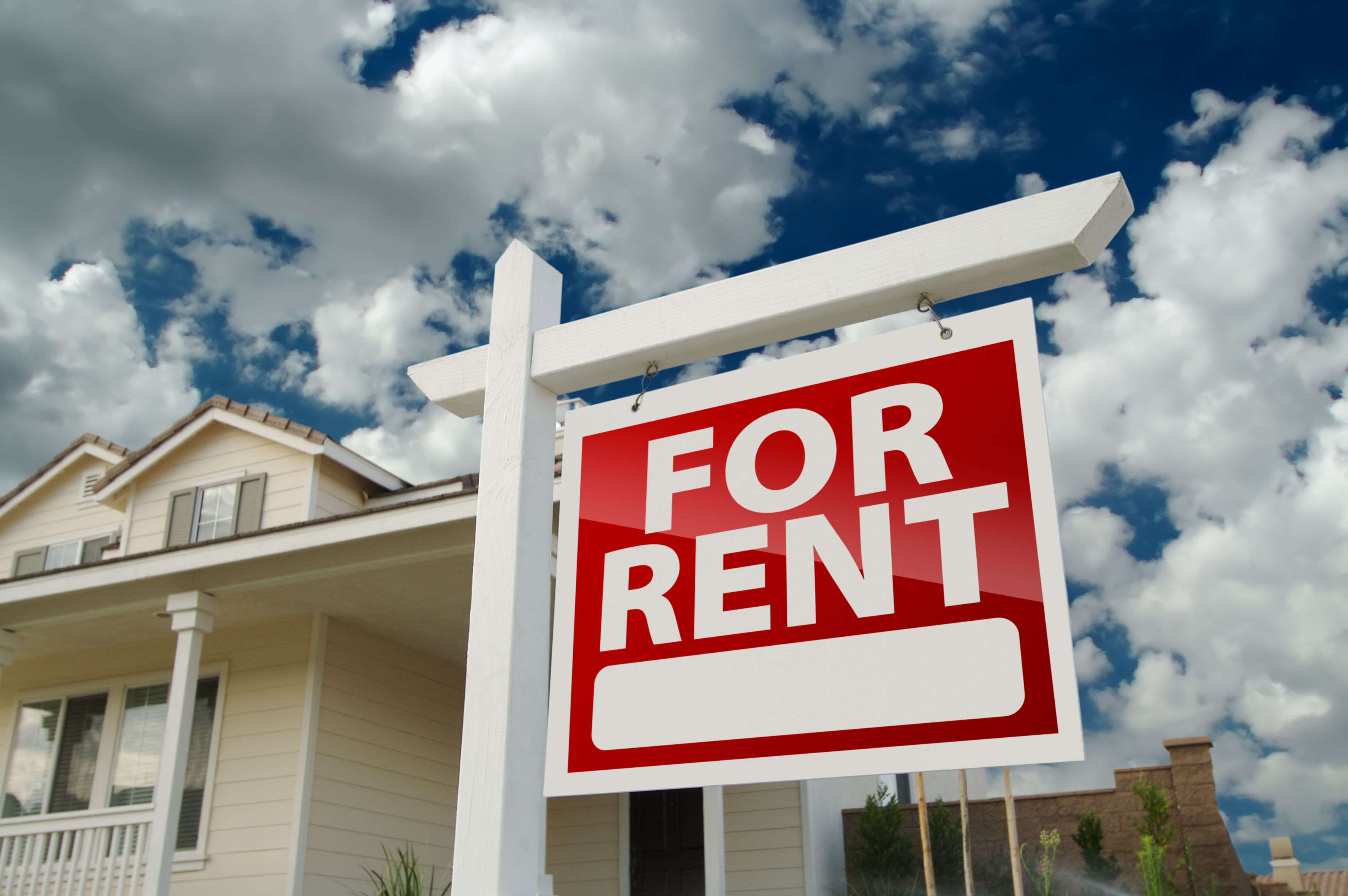 Lifetime helps you take care of the income part of your retirement plan providing regular, tax-paid, fortnightly payments into your bank account.