Are small houses in short supply?

There are increasing signs that small houses are in short supply, and retirees are delaying downsizing at their peril.

Further to this, smaller dwellings such as townhouses sometimes must be bought with a cash offer because competition for them can be intense.

That can be hard for many retirees to do, since they are often asset rich but cash poor, and cannot move fast to beat rival buyers to the punch.

Downsizing has long been a way for retirees to boost their living standards in their retirement. They wait till their children have left the nest, sell their big family home, and move to a smaller property.

In places like Auckland, even ordinary family homes can be worth $2 million, so downsizing can free up hundreds of thousands of dollars.

The retired couple then live on their savings plus the pension, and dip into this sum for extras like a new car or a trip to Sydney to see the grandkids.

But this might be easier said than done, according to a report in 2019 from four Australian academics from Curtin University and RMIT.

“Downsizing … is often hampered by barriers such as the lack of affordable and appropriate housing in the local area,” they wrote.

The Australian team warned of too many elderly people whose downsizing plans fail, leaving them stranded with high costs for a house that is far too big for them.

In New Zealand, anecdotal comment talks of retired people who are so attached to their homes that they can't bring themselves to leave.

Meanwhile rates and insurance grow many times faster than inflation. By the time they accept this situation, they can be too frail to move home easily.

One former Real Estate worker said she often had to appraise a house for a family who had taken over the responsibility from a reluctant but infirm parent.

In another case, the only way to get an elderly person rehoused was for the family to snap up an available property with their own money, and recoup the cost later by selling the old family home themselves.

Even official comment from the Real Estate industry paints a concerning picture.

“Apart from investors, every human I have ever met is emotionally attached to their home,” said the managing director of Harcourts, Bryan Thomson

“Getting over the emotional hurdle of selling your home where you have raised your children is something that will come to all of us in the end.

“But having that discussion earlier rather than later is important … I don't think any of us would want to be in a position where we would leave our partner alone with a big house to manage.”

Peter Thompson of Barfoot and Thompson said buyers looking for a specific type of property to downsize into could face strong competition and lengthy delays.

Jen Baird, Chief Executive at the Real Estate Institute (REINZ), agreed there was a problem.

“Due to the low level of stock throughout the country, people may find it difficult right now to find a suitable property to downsize to,” she said.

“And at times, the desired smaller home may not deliver the left-over equity that was hoped for.”

Official figures from the combined industry group, Real Estate.co.nz, blame this problem on too few houses per se, rather than a change in the way houses are built.

They show about 20% of houses have one or two bedrooms, and this has not changed much in the last 20 years.

But a big drop off in total listings in recent months has brought down the availability of small houses in tandem, at a time when there are more Baby Boomers wanting to buy them.

In the meantime, the Australian researchers have some advice: start thinking about downsizing early, soon after the kids leave home, because it will be a lot harder than you think. 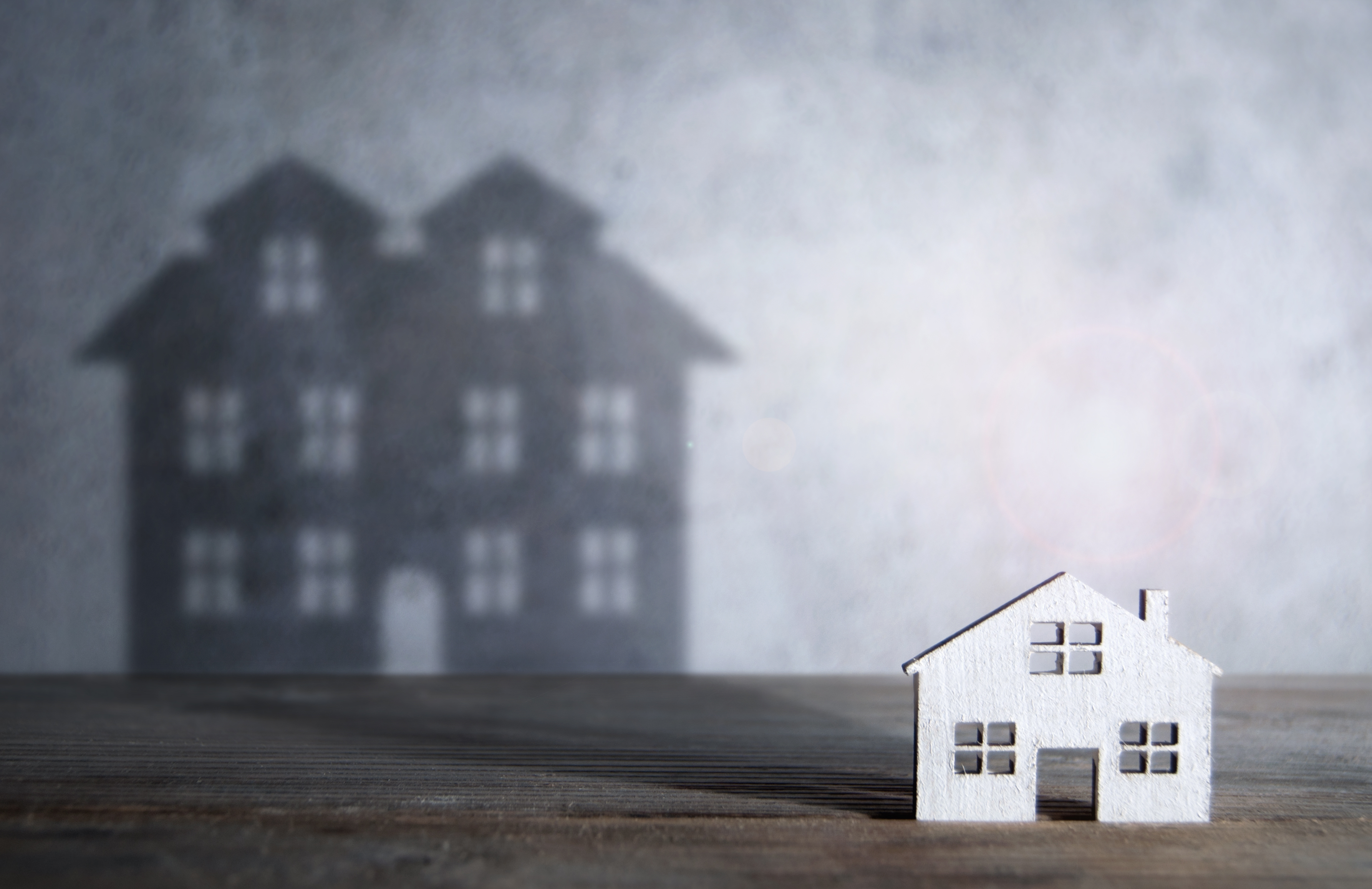 How can you maximise your income?

What is a Lifetime Income?

Request an information pack today, and discover how you can maximise your income in retirement.