The Retirement Commissioner, Jane Wrightson, has made plain she supports restrictions on pension payments being made available when superannuitants are overseas for long periods of time.

But she is glad the Ministry of Social Development (MSD) has found a way for elderly people stranded abroad by Covid-19 to avoid having their payments docked.

There is normally a 26-week rule – after that payment is halted.

But Ms Wrightson's office pressed for MSD to make an exception for stranded superannuitants under the New Zealand Superannuation (NZ Super) and Retirement Income Act 2001.

“Last week I asked MSD to give special consideration to superannuitants overseas who could not return to New Zealand because of the closed border,” Ms Wrightson said.

“I support New Zealand’s longstanding policy regarding restrictions on pension payments when pensioners are overseas for long periods. It is a policy that is fair in ordinary times, but one that does not envisage the extraordinary cards Delta has dealt.”

The problem has arisen because MIQ posts are hard to get, meaning elderly people who perhaps travelled overseas for family reasons are stranded, and unable to get back.

These people went to Australia during the travel bubble and are now stuck.

“We have been getting so many emails from people who can't get back to New Zealand,” an official in Ms Wrightson's office said.

“They have telling us some pretty upsetting stories.”

Ms Wrightson says any applications by these people will be dealt with on a case-by-case basis, using discretionary powers granted to the Ministry.

Under the plan, MSD will reach out to people who have already sought advice to let them know about the changed policy.

Meanwhile, people who are affected by this are being asked to make applications for help.

There are special arrangements with 22 Pacific Island states and reciprocal pension agreements with mainly developed nations such as Australia, Britain, Canada and the Netherlands.

People can also take part of their superannuation entitlements when they move to other nations under complex rules that relate to the amount of time spent living in New Zealand.

But residents normally based in New Zealand who travel overseas are subject to the 26-week rule, and those are the ones who have been caught out by Covid-19. 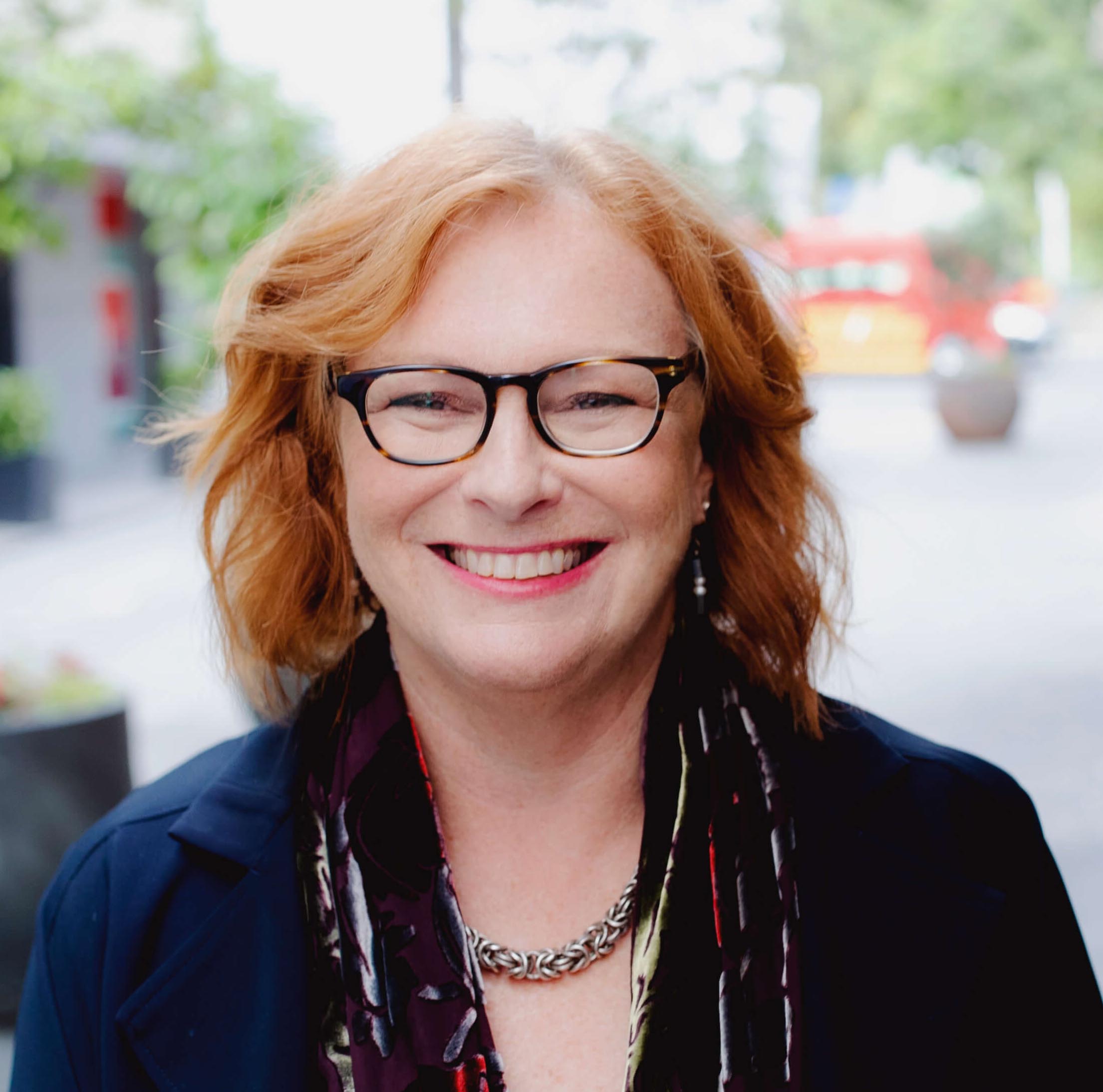 Get an income designed to last for life.