Public Criticism of Treasury Document on Health and Superannuation Costs

Paying for NZ Super and health care for the elderly will bury the Government under a mountain of debt.

There has been substantial public criticism of a Treasury document that warned of the high cost of New Zealand Superannuation (NZ Super) and health care for the elderly.

That report was published by Lifetime Retirement Income on 16 July 2021 (View Here).

It warned that paying for NZ Super and health care for the elderly will bury the Government under a mountain of debt by 2060, with net state indebtedness approaching the level of Greece.

And it warned that the New Zealand Super Fund, sometimes called the Cullen Fund after its founder, would make only a small contribution to paying the bill.

They said a fixation on future debt was deterring steps to overcome the social problems now.

A summary of those submissions has been published by Treasury.

One common argument was that more money should be spent on education and career help for disadvantaged groups now. This would make a lot of people better able to support greater numbers of retired people in the future. Doing nothing about them would leave them comparatively disadvantaged, and add to fiscal challenges for a future Government, instead of easing them.

Other submissions focused on the need for more emphasis on science, technology and innovation. This would improve productivity and economic strength in the long run and help the state deal with the cost of pensions and healthcare in future. There would be a similar benefit from spending on better infrastructure and the development of improved resilience against dangers such as earthquakes.

A big part of the original Treasury report focused on healthcare costs as well as NZ Super costs for elderly people. It found health expenditure would rise from 6.9% of GDP in 2021 to 10.5% in 2061, or about a third of the Governments entire budget. But submissions to the Treasury argued that this problem was made worse by existing policies.

There was far too much emphasis on fixing people up after they get sick, rather than preventive measures that stop them from getting sick in the first place. It would be far better to focus on proactive healthcare measures, including warmer, drier and less crowded homes, which made it easier to stay healthy.

Other submitters focussed on tax, and a common theme was to levy slightly higher taxes now to pay for future costs.

This would be far better than imposing a sudden big rise in taxes when Government debt becomes unsustainable because of soaring pension and health costs.

There could also be targeted taxes, on sugar, inheritance and even elective surgery to raise money.

Many other submissions looked at NZ Super itself. A lot of them talked of raising the age of eligibility to make the scheme more affordable. But they stressed this should be done gradually so that people have enough time to make adjustments.

Other submissions warned that raising the age of eligibility for superannuation could disadvantage lower income groups, and Maori and Pasifika, who often have lower levels of savings when they reach 65 than many Pakehas do. 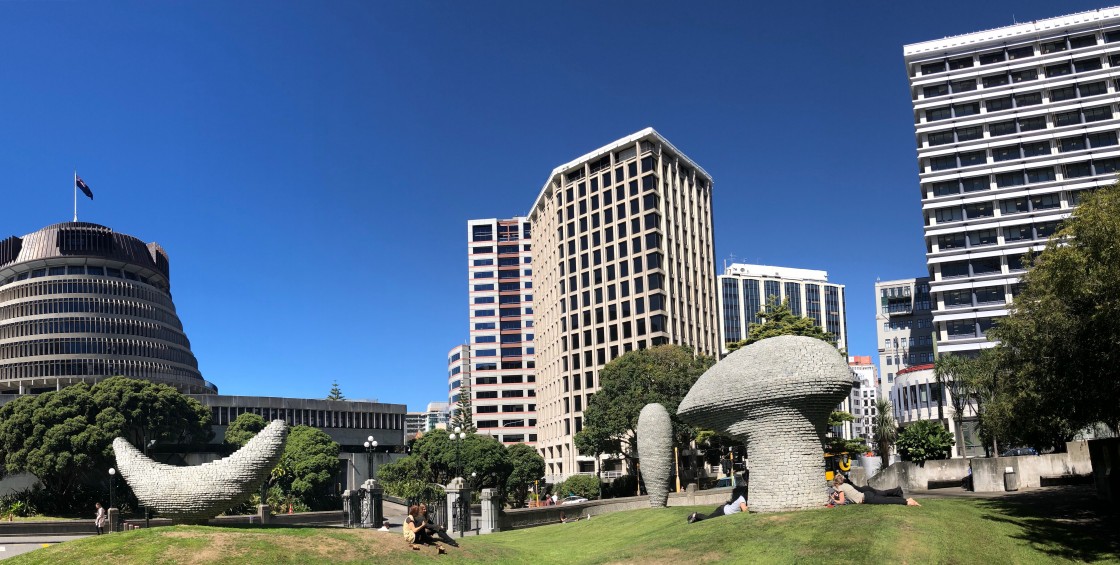 Learn about how Lifetime works