New Zealand has come in 15th out of 43 countries

New Zealand has come in 15th out of 43 countries in terms of the quality of its pension system.

The assessment was done by the international finance, investment and human resources company, Mercer CFA. The report looked at all major economies and covers a substantial portion of global wealth.

Iceland, the Netherlands and Denmark topped the scale and Canada, Germany and the UK also beat New Zealand. However this country came in ahead of the United States.

The scheme looked at the three things. One was the adequacy of the pension, and here New Zealand performed relatively poorly.

It also failed to shine in terms of its another benchmark, sustainability, and this matches a lot of recent criticism of the scheme within New Zealand.

But it got high marks for the third criterion, integrity, and this has also been remarked on domestically.

Repeated comment in New Zealand has stressed the simplicity, clarity and universality of the pension scheme here as comparing favourably with overseas models.

The survey covered almost two-thirds of the world's population. In its report, Mercer cited problems with gender gaps in pension systems, and it added this was common to all pension systems covered in its report.

It said this problem stemmed from gaps in employment for women, which meant they did not have the same advantages as men when they are approaching retirement. This has also been commented on internally within this country.

Although men and women get the same superannuation payments, it is expected that some private provision for retirement needs will augment the state pension.

It is in this regard that woman are disadvantaged because their lifetime earnings still trail behind men on average. They often enter the workforce later than men and sometimes retire earlier.

In addition, time out for raising children can put them behind in the race for promotion, meaning their long term earnings are lower.

The Mercer report said Governments around the world needed to think about ways to eliminate the pension gap.

One way would be to grant credits towards pension entitlements for time spent caring for young children, since this made an essential contribution to the overall health of a nation. 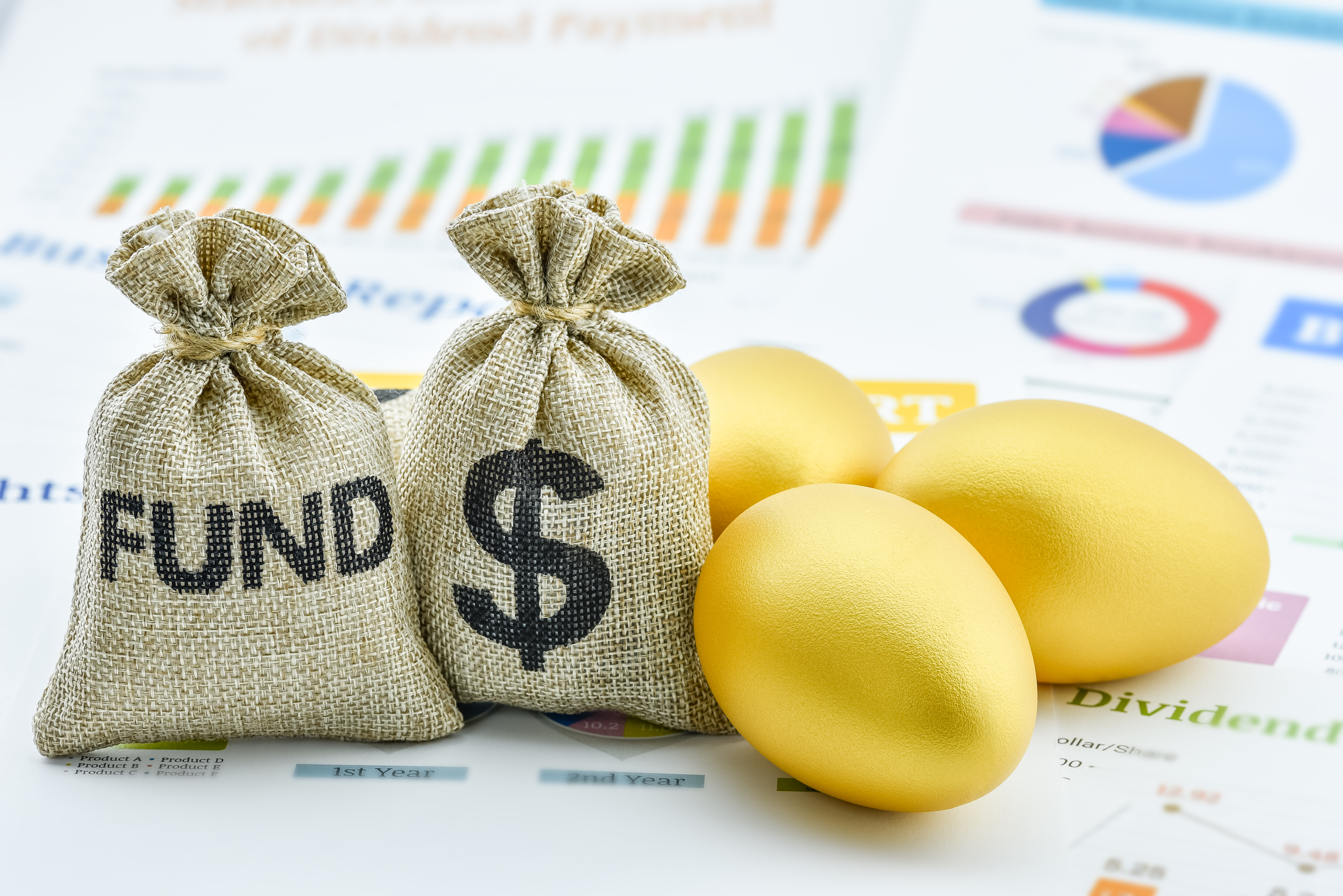 What is an Annuity Factor?

Lifetime has developed a unique Lifetime Annuity Factor that is personalised to you.

Learn about our Annuity Factor.