Most people reading this will remember the scourge that is inflation. In the 1970s and 1980s inflation ran rampant; governments around the world threw everything they could at it, but it was not until the 1990s when the monster was finally killed off.

High inflation in the 1970’s came after an OPEC oil embargo was announced that led to prices increasing greatly. In 1984, Robert Muldoon, introduced a wage and price freeze which resulted in a sharp decline in inflation. This temporarily combatted inflation, but it was removed twelve months.

Inflation then returned with the introduction of the Goods and Services Tax (GST). In the late 1980’s, New Zealand announced an inflation targeting system which meant inflation decreased and stayed steady.

With the New Zealand economy now recovering from the shock of COVID-19, aided by huge Government spending, we are now seeing inflation rise.

Many readers will have seen the Webinar with economist Cameron Bagrie talking inflation with Lifetime’s Managing Director, Ralph Stewart (if you missed it, you can catch it HERE).

Cameron talked about inflation running at a scary 5%. In the last few months there have been many debates amongst economists, central bankers and investors about whether this kind of inflation is likely to be transitionary or become engrained and be long lasting. This is important: higher inflation which turns out to be entrenched will lead to higher interest rates and slower economic growth and reduce investment returns.

Retired people dependent on their retirement savings can be forgiven if they are concerned about the real purchasing power of their money. Real purchasing power is simply the rate of return that can be earned less inflation. For example, a five-year Bank Term Deposit is currently paying 2.7% (before tax) against the latest inflation rate of 5%. The Term Deposit return is not enough to cover the real increase in goods and services purchased.

We all have different spending habits in retirement, so the effect is not the same for everybody. However, when the differences are as extreme as earning 2.7% before tax and general inflation of 5%, it is time to be careful and consider professional investment management.
Inflation is only one factor to consider when investing. In my 40 years of investing, I have not seen a more difficult environment for investors than exists today. If ever there was time to take advice or invest through managed funds, this is it.

Let me explain some of the other factors influencing investment decisions in today’s world.

This list is by no means complete and the above are really some examples of the things that the world is going to have to resolve in the coming years. Moreover, New Zealand faces some of its own difficulties: very high house prices, demographic changes as the baby boomers age (think of the higher costs of healthcare and NZ Super).

All of these factors will need to be considered by those managing their savings in retirement.

Many commentators and experts expect that investment returns will be lower in the future than what they have been. For example, US investment house Charles Schwab predicted a few months ago that share market returns will be 6.6% for the next 10 years, compared to 10.8% returns over the last 50 years.

Interest rates are, obviously enough, very low and that will further affect returns. Although interest rates will rise from their current low levels, they will probably not rise enough to compensate for higher inflation in the medium term.

In this sort of environment investors need to be very careful. They most certainly need to have exposure to shares because, even if the returns are lower, they will likely be better than fixed interest and cash over most periods. They also need some exposures to companies that are likely to do well in the disrupted future – in particular technology.

With retirement savings to invest you need to stay alert to the many threats and opportunities that will arise in the coming years and get help. Fund managers and advisers are not perfect, they will not make every call perfectly right. They do however bring professional discipline and experience to help balance and manage risk in these challenging times.

Martin Hawes is a Director and Shareholder of Lifetime Income and holds a Lifetime annuity. Martin is the Chair of the Summer Investment Committee. Martin is an Authorised Financial Adviser and a Disclosure Statement is available on request and free of charge at www.martinhawes.com. This article is general in nature and not personalised advice. 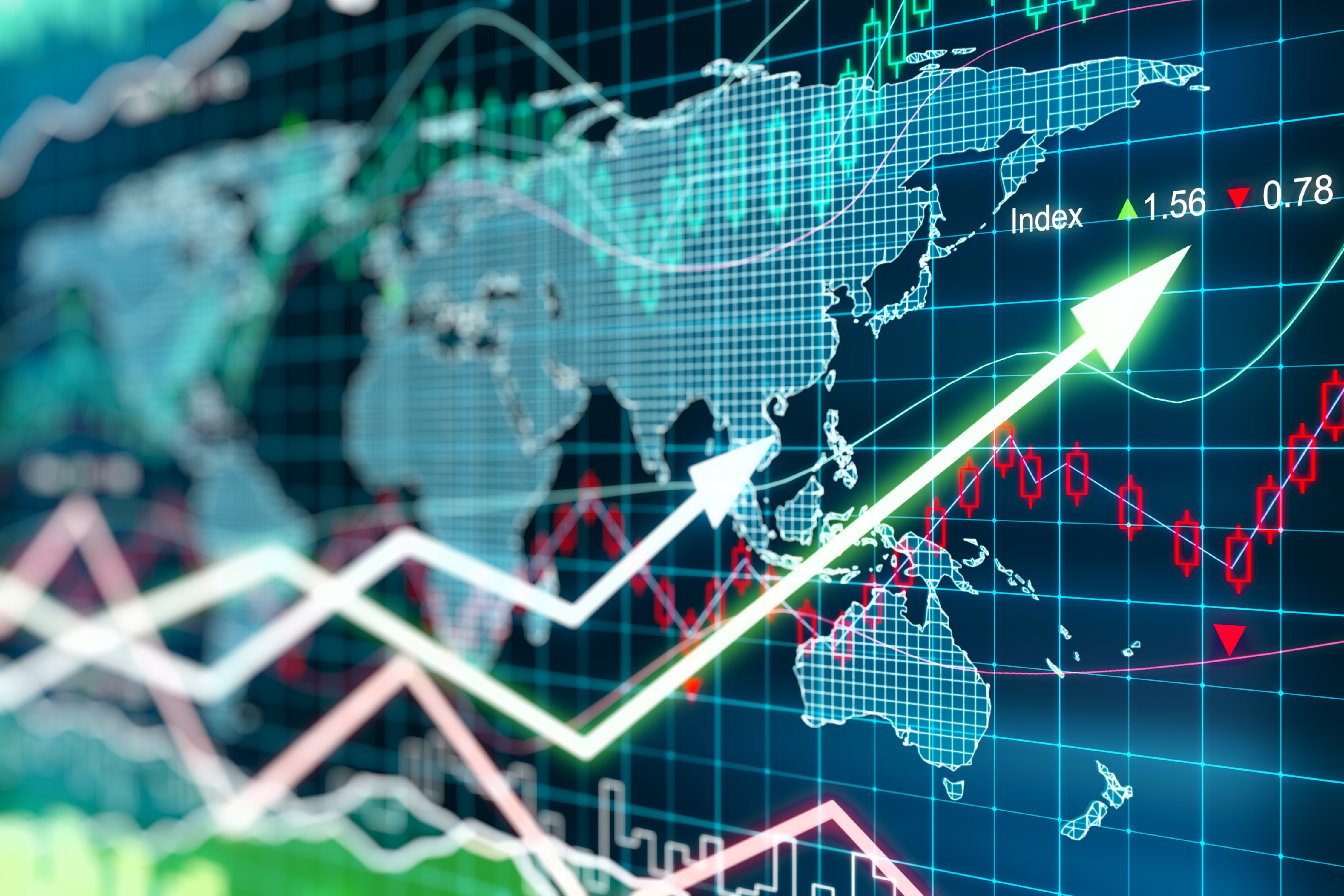 Learn about Lifetime and how its income solutions work.