Fixed costs put stress on those in Retirement

David and Ketty Philips are a retired couple living in Wellington. They have paid off their house and put money into a personal pension scheme. But like many other people, their fixed costs chew up a lot of their government paid NZ Superannuation (NZ Super) if that was all they had.

Their rates are $97 a week, their insurance $73, maintenance $30 and utilities $80. In addition, the annualised cost of painting their wooden house every seven years works out at $68 per week.

That adds up to $348 a week, which is about half their NZ Super. Food and other costs like transport or clothing would chew up most of the other half.

This is relevant for two reasons. One is that it is not just apartment dwellers with high body corporate fees that see much of their NZ Super disappear before they can spend it. Residents of houses in the suburbs can experience a similar fate.

The second relevant fact is that in two areas, costs have gone up higher than inflation. They are insurance and local government rates.

This was confirmed by Stats NZ's Housing in Aotearoa report of 2020, updated in 2021. It shows the price of dwelling insurance more than tripled in a decade. The exact figure was a 217% increase between the June quarter 2010 and September quarter 2020.

Local Authority rates increased by 63% and ordinary inflation, as measured by the CPI, rose 18% in the same period.

For working people, these higher costs can sometimes be covered by getting a pay raise or promotion, or by doing some overtime. For older people, on fixed incomes, these options are not available.

Pressed on this, Local Government New Zealand says there are options for older people whose rates bills are just too costly.

These methods are likely to be drawn on increasingly in future, since the recent rush of rates increases almost certainly won't be the last.

Many local councils have repeatedly stated they face steep bills in future to pay for delayed maintenance of essential infrastructure like pipes. Even if water services are centralised, as the Government wishes, pipes and storage tanks will still cost money, which will be paid by ordinary citizens in the long run. And other infrastructure will also need upgrading, meaning high rates bills are likely to continue for some time, with further increases probably.

Insurance costs are also unlikely to be eased any time soon. Most insurance companies and the Earthquake Commission (EQC) were left seriously out of pocket by the Canterbury earthquakes and pushed up prices as a result.

By October next year, household will be paying EQC levies nine times what they were paying before the first Canterbury earthquake. Extra costs have been imposed on the insurance industry by Government levies and regulations, these costs inevitably get passed on to the consumer.

At present, NZ Super is regularly increased by a sum equivalent to wage inflation, which falls well short of rates and insurance rises.

This means large numbers of pensioners will have no option but to batten down the hatches, and save money where they can, to pay costs which can't be avoided 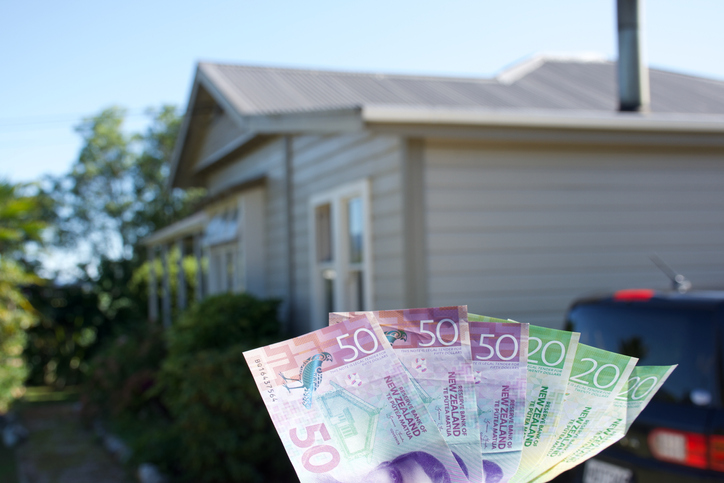 Need your retirement income to last a lifetime?

Get an information pack today

Why is Lifetime different?

Firstly we don't believe there is a one size fits all retirement solution. The Lifetime Annuity Factor, is all about your personalising your income. Which means we can maximise your income in retirement!

How does Lifetime work?