What will you do with your wealth?

Baby boomers are not only getting older – they are getting wealthier. As they reach retirement age, they bring along with them a vast amount of wealth that needs to be invested, spent, and finally bequeathed to their heirs or charity.

Marketers talk of the grey dollar – the money that will be spent by aging affluent baby boomers over the next twenty or thirty years. All over the world, businesses are looking at ways to tap into this lucrative market. In Japan, there are shopping centres designed for the elderly, with medical clinics, pension-day discounts, and leisure activities for retirees. From cars to retirement villages to food and beverages, a raft of products designed with the elderly in mind is coming to market.

Baby boomers are not only spending – they are also investing. Demographics are seen to be one of the most important factors for investment strategists to consider over the next decade. What will baby boomers do with their wealth? The decisions they make about how quickly to use up their retirement capital, and where to invest the capital they retain, could have a significant influence on financial markets.

Typically, retirees are inclined to underspend due to fears of running out of money later in life. They also tend to take an increasingly conservative attitude towards investing as they age, meaning they invest less in property and shares and more in cash and bonds as time goes on. Money flowing in and out of financial markets as a result of these trends could have a significant impact on market prices over the next few years. There has been little evidence of financial products coming to market aimed at retirees. In some countries it is possible to buy insurance to protect against the risk of having to pay rest home fees. However, in general, despite the huge need for products that allow retirees to de-cumulate their wealth with ease and an appropriate level of risk, there has been very little innovation to date from product providers or financial institutions.

Of course, not all baby boomers are individually wealthy. Their influence in the market comes simply from the fact that there are so many of them. Within this large cohort will be many who, having experienced higher levels of divorce, redundancy, business failure and mental health issues than their parents, will live their retirement in poverty unless social welfare policies come to the rescue.

One interesting aspect of the baby boomer phenomenon is the influence of gender. Not only do women live longer than men but overseas research shows that women are the key decision makers in around 85% of all consumer purchases. They also wield the greatest influence when it comes to charitable giving. As this population bubble reaches the age when they can afford to be generous and when they will have to make decisions about what happens to their estates, women will play a key role. Philanthropy New Zealand has estimated that there is around $150billion of wealth to be transferred between generations over the next decade.

Numerous studies in the UK and the US show that women are more likely to give – and give more – than men. One internationally recognised centre of excellence for this research is the Women’s Philanthropy Institute which is part of the Lilly Family School of Philanthropy at Indiana University. Their research has shown that baby boomer and older women gave 89% more to charity than men of the same age and that women in the top 25% income bracket gave 156% more than men in the same bracket. This has been attributed to women’s higher levels of altruism and empathy. Another possible explanation is the different attitudes between men and women towards money. For men, money may represent power, achievement or prestige while women tend to view money in terms of personal security, freedom, and a way to achieve goals.

Charities can expect a huge influx of money as baby boomers unload their wealth either during retirement or on death. The smart ones will be actively cultivating relationships with baby boomers to tap into their generosity, and women, particularly women in high income brackets, should be right in their sights. After all, baby boomers have only three choices with their wealth – they can spend it themselves, leave it to their family, or give it to charity. They certainly can’t take it with them.

Many people choose to give to charity during their lives, so as to take advantage of the 33% tax rebate that applies to donations. Bequests can take one of three forms – an outright bequest of cash or property to specified charities, the establishment of a charitable trust, or the establishment of a named endowment fund. Trusts and endowment funds provide for ongoing gifts to specified charities. Of the two, named endowment funds are the most cost effective and allow giving in perpetuity using the investment returns of the amount bequeathed.

You do not have to be wealthy to leave a bequest to charity. Anybody, no matter what their financial circumstances, can leave a small percentage (say 10%) of their wealth on death to charitable causes. A small sacrifice for beneficiaries can make a massive difference to the community. 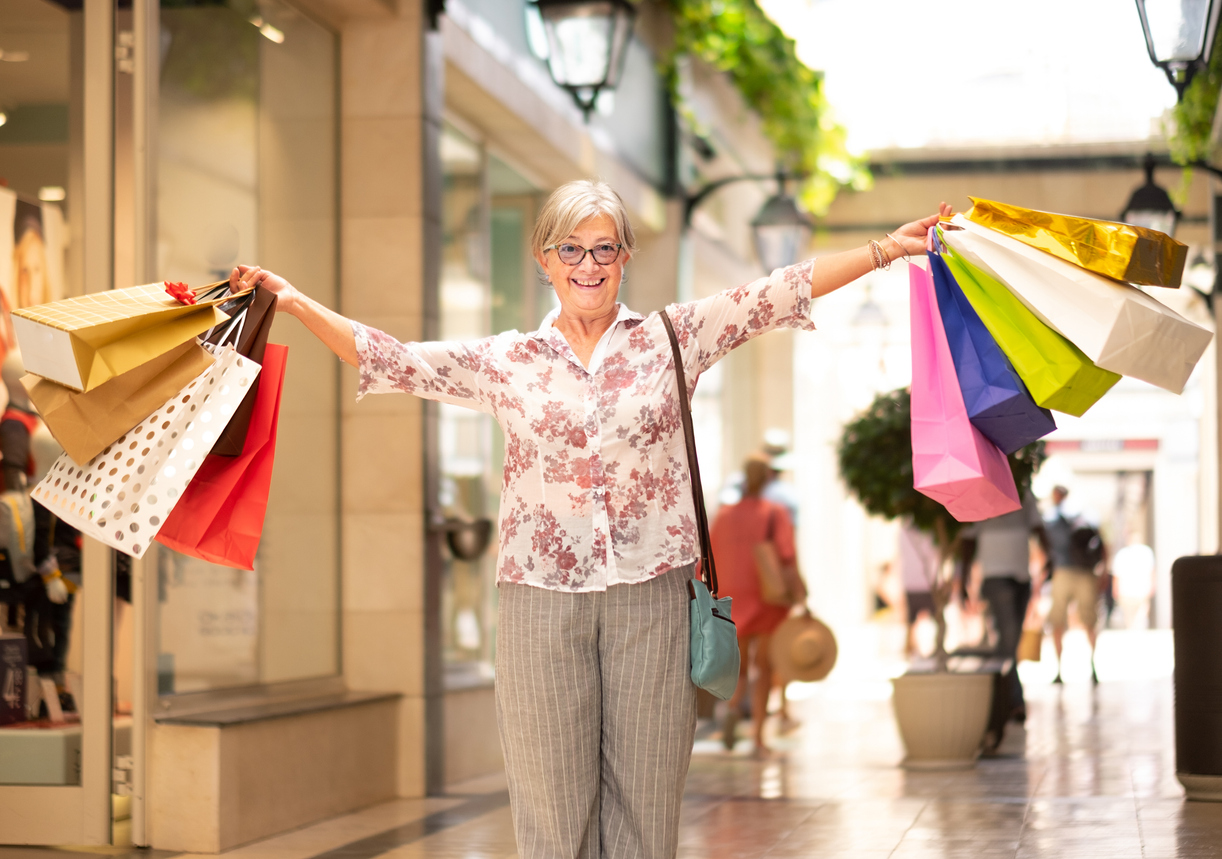 It's your retirement, it's your choice!