Dyslexia may have put the brakes on a writing career in his youth, but Senior New Zealander of the Year Dr Doug Wilson hasn’t looked back since publishing his first children’s book at age 70.

Dr Doug has strong credentials for an aging expert. Not only is he aging himself – and facing a diagnosis of early Parkinson’s disease (which “pisses me off a bit”, he says), but he has a strong medical background too, having built an international career as a medical academic, specialising in biomedicine and pharmaceuticals. Still today he is on the board of local pharmaceutical company AFT Pharmaceuticals.

It was the advent of spell check and voice-to-text services that helped him realise his long-held dream of becoming a writer – including writing books on aging.

“My spelling is absolutely abysmal, I don't know which way around the letters go,” he says.

“Because of my interest in the pharmaceuticals and new therapies, and the fact I was getting older, I wanted to know what things I should do to make my path going forward more palatable, or enjoyable and less risky in terms of disease,” he says.

He started putting these learnings into a book to help others too – something more and more of us need.

“We're accumulating in huge numbers - the population of over 85s will increase by over 300 percent in the next 20 years or so…. The country is getting older.” 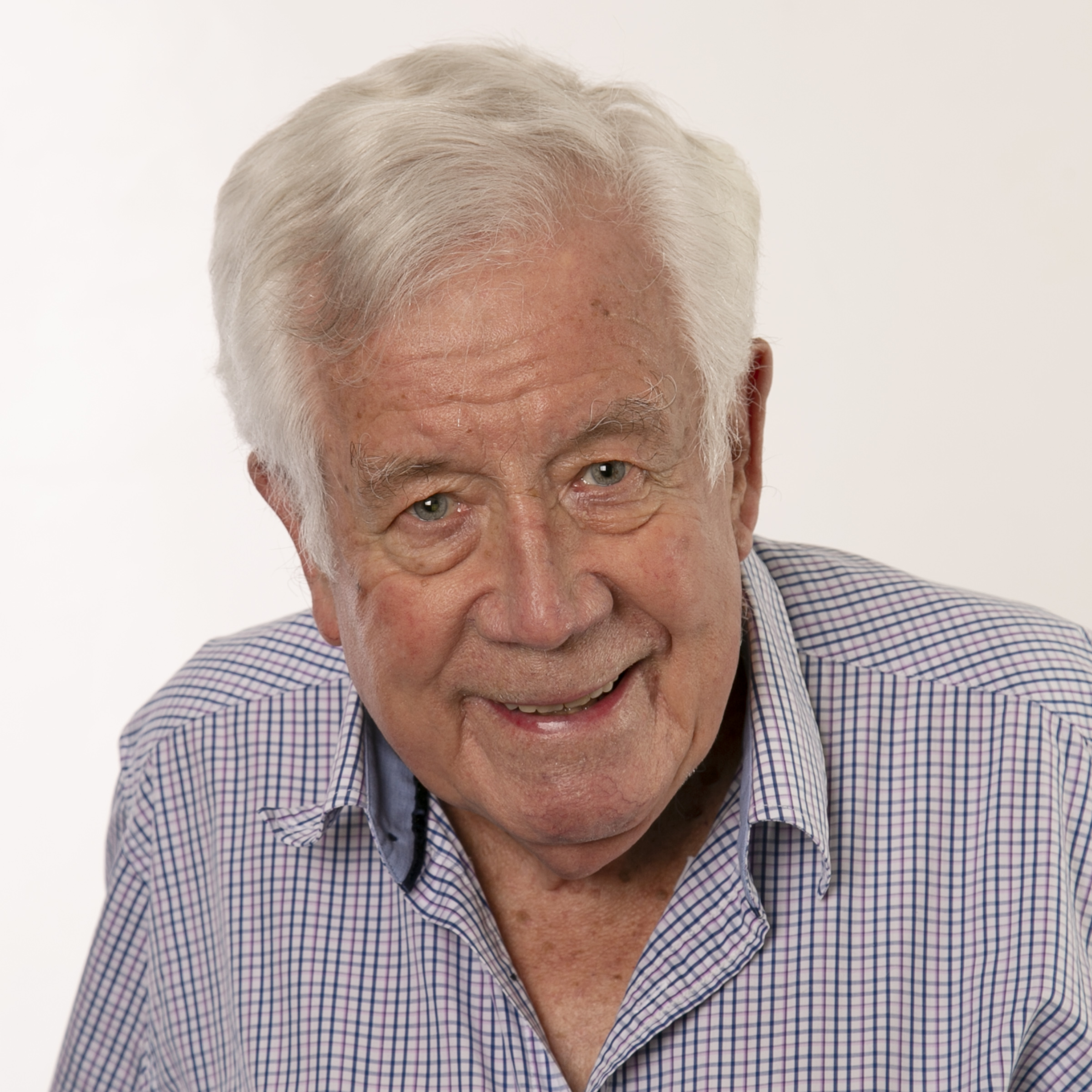 What are some of Dr Doug’s top tips for aging better:

Lifetime is designed to help you bridge the gap between your expenses and the money you get from NZ Super.

Top up your NZ Super

Check out our other articles of retirement life