What next for deposit rates?

With the latest inflation figures coming in stronger than expected, economists are suggesting the Reserve Bank of New Zealand (RBNZ) may not need to cut the Official Cash Rate (OCR) any further, as had been predicted.

Capital Economics, which describes itself as one of the leading independent economic research companies in the world, has even gone so far as to suggest New Zealand could be the first advanced economy in the world to actually increase interest rates.

As we know, the OCR influences mortgage rates and the amount of interest paid on deposits. If the OCR goes down, so typically do mortgage costs and our interest on savings. So, any OCR increases are music to the ears of retirees with cash in the bank.

“We estimate that New Zealand’s economy has already returned to its pre-virus growth path,” Capital Economics wrote in a recent economic update.

“With the housing market overheating and surveys pointing to rising price pressures, we think the RBNZ could become the first advanced economy central bank to hike interest rates.”

Meanwhile, Kiwibank chief economist Jarrod Kerr says that the steaming housing market has “surely taken a negative cash rate off the table”. Last year the RBNZ discussed cutting the OCR to below zero if economic conditions warranted it.

Last week Stats NZ reported that the Consumer Price Index (the measure for inflation) for the last quarter of 2020 was 1.4 percent year-on-year. This was much better than Kiwibank’s best guess of 0.9 percent, although still some way off the 2 percent mid-point of the RBNZ’s target band.  The RBNZ had forecast it would be 1.1 percent. 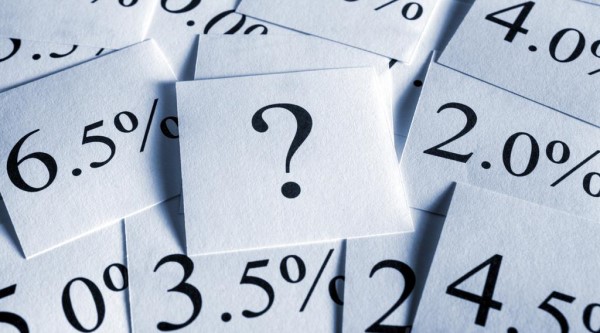 It seems that with our borders closed, Kiwis have been spending their money holidaying at home, doing up the house and upgrading the car, the Kiwibank economists say. Along with increases in home construction costs and “a jump in the demand for all things housing”, homegrown inflation has wound up stronger than expected.

“We had fiercely opposed negative rates, but thought the RBNZ would steer us down that mistaken path. As it turns out, the economy has proven more resilient, and there is mounting pressure to rein in the housing market,” he says.

Westpac too has changed its call on the OCR, suggesting it needs to stay low, but it doesn’t expect it to go lower.

However, it warns there are still headwinds yet though. It believes some price rises contributing to the inflation rate are due to Covid-related global supply chain disruptions and this could normalise over the year ahead. Also, the lack of international tourists over the peak summer months is likely to weigh on the economy too.

Economists at ANZ expect the economic recovery here will show “some signs of fragility” into 2021 and that more stimulus will be needed to “shore up” the outlook.

However, it too noted that the RBNZ might not need to cut the OCR further if the momentum in the economy could be maintained. 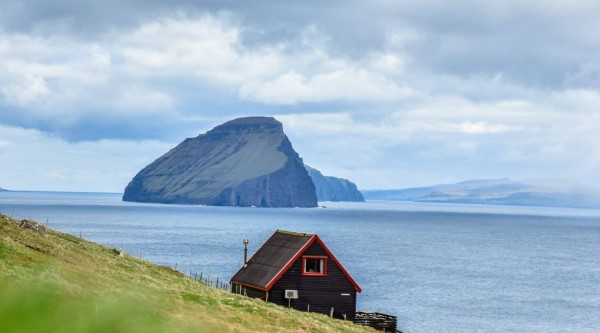 Kiwi have been spending their money holidaying at home.