Superannuation Shortfall Inches up for Retirees

The golden years keep on getting more expensive, and Massey University has produced figures to prove it.

They come in the latest report from Massey's NZ Fin-Ed Centre, led by Associate Professor Claire Matthews, and show that even if NZ Superannuation (NZ Super) is too expensive for the Government to afford in the long run, it is still not nearly enough for ordinary people to live on.

The Fin-Ed Centre has researched this subject for years, providing annual reports showing how much money must be added to NZ Super to meet weekly living costs. 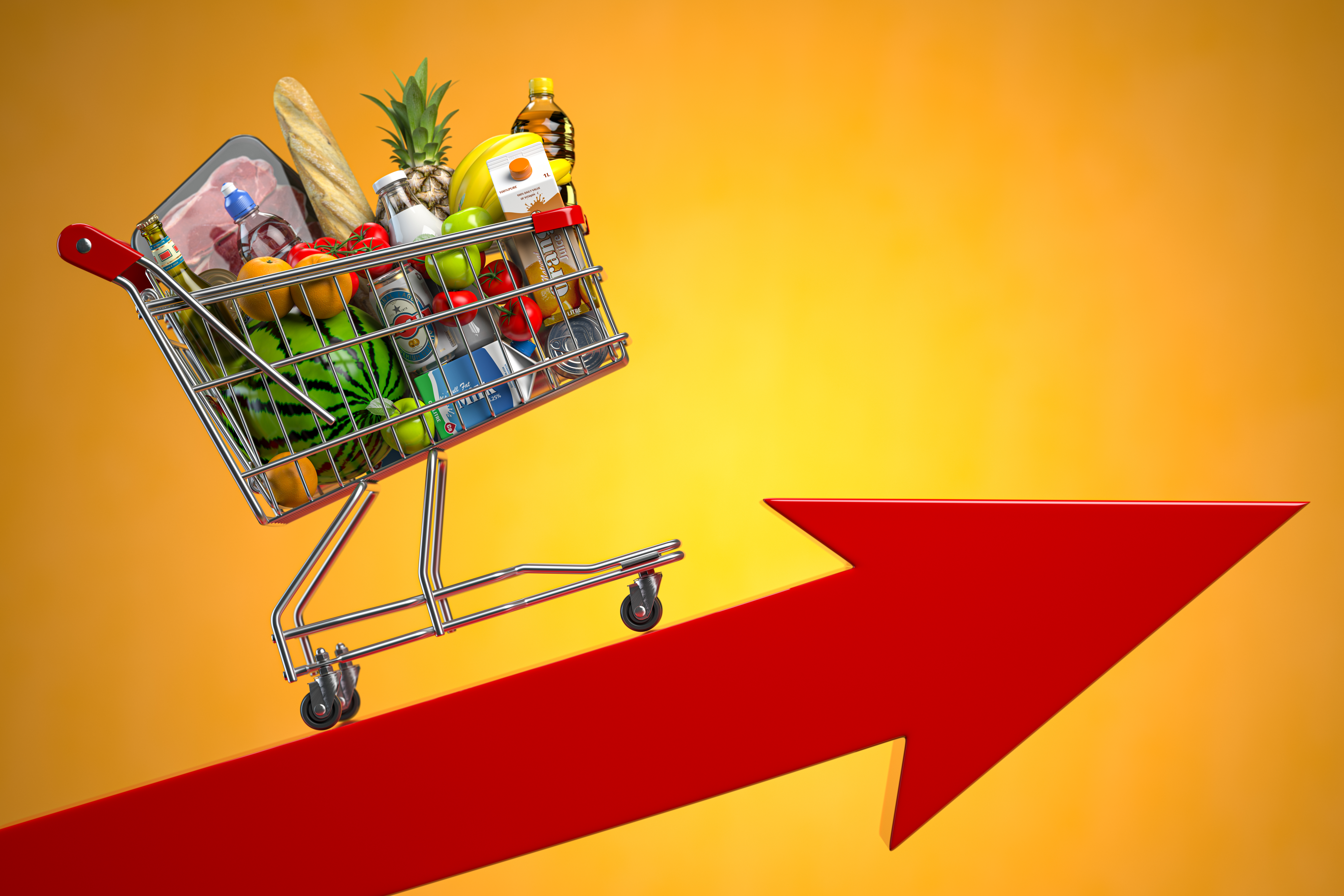 When it comes to thinking about retirement these days it’s all about minding the gap – the income gap that is.

As usual, the Massey University study finds the gap is large, even for a single person living as cheaply as possible. This category is officially described as a one-person household living a “no-frills” life, in a provincial region.

Put more colourfully, this is a single person, who is an instant coffee drinker in a small provincial town, and relying on TV for entertainment - this person would need $162.27 a week on top of NZ Super to get by.

At the other extreme is a person living a “choices” lifestyle in a metropolitan centre. This person likes going on holiday, having a latte each day and making trips to the theatre. The cost of this is $569.51 each week in addition to NZ Super.

For most people in retirement a well-managed drawdown of savings through retirement is the only way to produce this sort of income.

Not only is there a gap between NZ Super and actual day to day living expenses, the cost of living has risen in the last year. For the instant coffee drinker in the provinces, the cost has gone up by 6.15% from 2019 to 2020. But if there is a partner, the two-person household faces a 15.59% rise in costs over a year. The single latte-drinker in the cities faces a 1.74% rise.

But the latest Massey University report goes further. For the first time, it compares costs now with what they were four years ago. It finds that NZ Super makes even less of a contribution now than it did then for most classes of retirees.

But there are subtle distinctions here. Many urban dwellers are paying less money in total than they did four years ago. This distinction is greatest for the single, urban latte drinker.

The survey suggests several reasons for this, including the fact that inflation is not universal and many things that pensioners buy have risen far less than items other sectors buy such as tobacco. Spending also fell for categories like footwear and transport.

The Massey University report said there were several wild cards that would slightly change the impact of these changes. These were mainly state transfers such as the Winter Energy Payment and the Accommodation Supplement.

Sign up to our fortnightly newsletter with regular contributors; Liz Koh and Martin Hawes.