Controversy is developing over money that is often locked into retirement villages for months or even years after a resident passes away or moves to another place or into care.

Many residents say that is unreasonable and are fighting for a change. The proprietors say they are striving to fix the problem and are having some success, but are adamant a fixed rule would cause more problems than it solves.

Most retirement villages sell residents an LTO, or the Licence to Occupy a dwelling, not the property itself. When the occupants die or move on, the capital gains of the property are retained by the company running the retirement village, along with a sum known as a Deferred Management Fee, which is typically 20% to 30%.

That means residents miss out on capital gains, but many reluctantly accept this as an offset to their daily living costs, which would otherwise be higher. But getting back even that limited sum can take time, as retirement village operators themselves concede.

“We know that 70% of units are sold within six months, another 20% are sold between six and nine months, and about 10% or 11% take more than nine months to re-licence,” said John Collyns, the executive director of the Retirement Villages Association (RVA).

“We know that those 11% are causing real concern.”

On the other side of the fence is the Retirement Villages Residents Association of New Zealand (RVRANZ), representing ordinary residents. It has organised a petition asking for departing occupants to get their money back within 28 days.

It argues the companies or organisations running retirement villages should buy the licence to the property themselves if they can't sell it to newcomers rapidly. That would free up capital to departing residents.

“I am not so worried about the families of deceased residents wanting access to an estate,” said the president of the RVRANZ, Peter Carr.

“I am more worried about people who go into care. They need money to pay for that care, which is usually in the same facility as their old home. They need to get money from A to pay B, but they are not getting their money from A and so they can't pay B”.

At least 12,000 people have signed up and their petition was supposed to go to parliament on Tuesday (24 August) but was delayed by the Covid-19 lockdown. It will now be presented to parliament when normal conditions resume.

Retirement companies were making a lot of money from the capital gain of a dwelling, and then keeping a departing resident's share for months – in one case, two years.

“(The retirement companies) can't have their cake and eat it. We just want agreement – a mid-point – with the companies, but they don't seem to want a mid-point at all.”

John Collyns said his organisation was working with residents and with Te Ara Ahunga Ora Retirement Commission to fix a range of issues facing the sector. But the 28-day call was completely unrealistic, he said. Dwellings had to be renovated and marketed and sold to newcomers who usually had to sell their own properties first. This process could take months in the retirement sector as it often did in the regular Real Estate market.

This problem was made worse by a shortage of tradespeople and the difficulties in obtaining building materials when Covid-19 was disrupting supply chains. And a mandatory buy-back could prove cause serious financial challenges for retirement companies – even the large ones – while the 38% of operators who were either non-profit or small independents might not have the capital to buy the properties at all.

But he was not hostile to buy backs in principle, and this was already happening. He said most people were happy to have to wait six months while the licence to a property was being resold – they were not “neophytes” in the property market.

“But we accept entirely that waiting an unreasonable amount of time …. is not a good idea.

“We are devising best practice that works across the country as a whole."

“Where we find that someone is outside that best practice, we will encourage our members to pay the outgoing resident out.”

“We have done that quite a few times in the last 18 months...every time we have had to do that, the operator has agreed with us and the money had been paid.”

But requiring this to be done in 28-days was completely unrealistic. Many of these issues are likely to be thrashed out in an official review of the Retirement Villages Act 2003 and the 2008 Code of Conduct for the sector. This was called for by Te Ara Ahunga Ora Retirement Commission, and the Associate Minister of Housing Poto Williams has agreed to a review but has given no time frame.

However it is not expected to happen any time soon, because the Government is bogged down with Covid-19 and large-scale reforms of the education and the health sectors. These issues raised by the petition affect 46,800 older New Zealanders who live in 417 retirement villages, according to figures from the start of this year.

That amounts to 14% of the over 75 population of New Zealand. 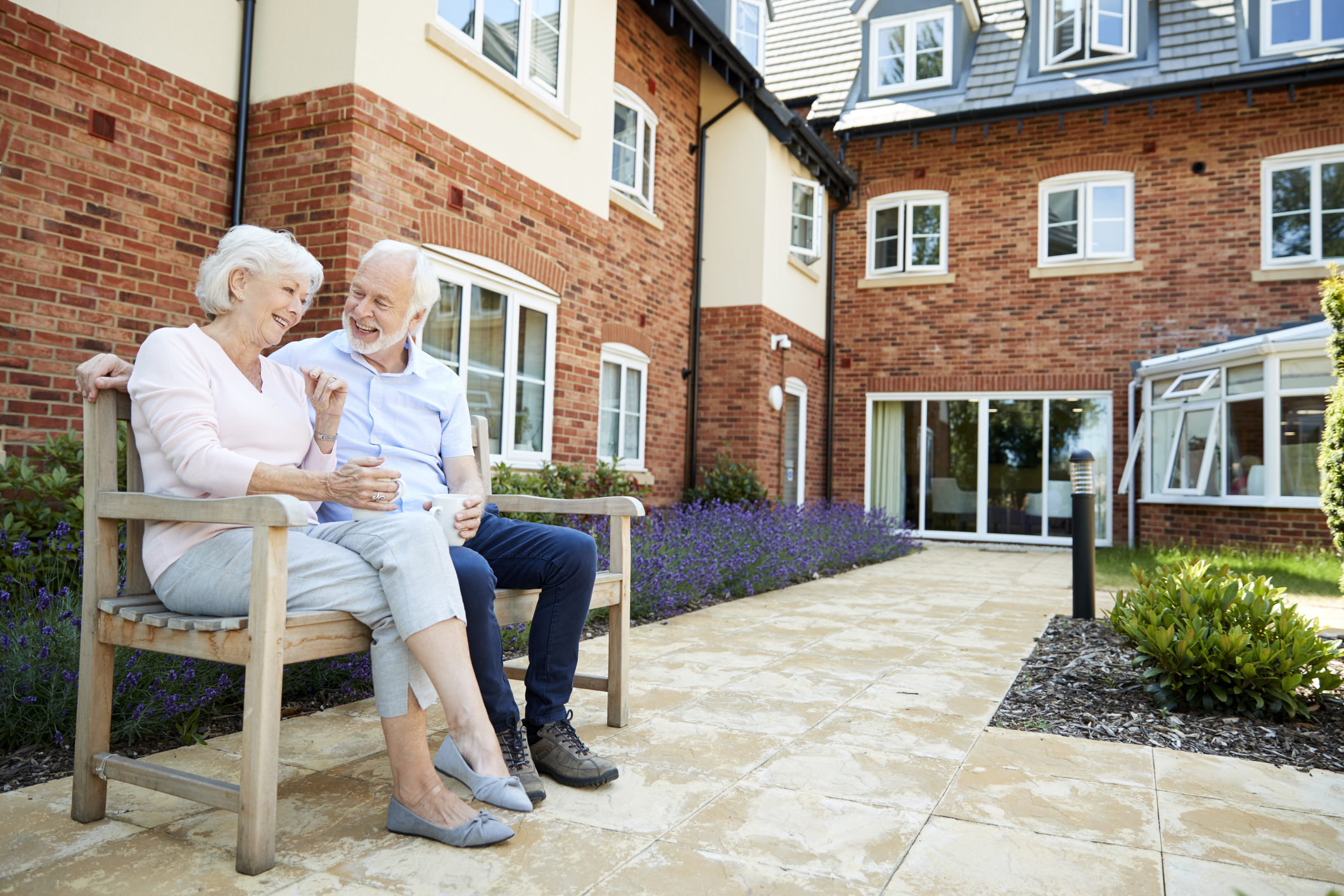 What would your income be?

Find out what your worry-free retirement income could be with Lifetime.

Book a call back with Lifetime today to discuss Retirement Income Solutions available to you.

Request a Call Back

Get more news directly to your inbox

We email a fortnightly newsletter filled with valuable information for retirees.