A new report has found low interest rates make life hard for retirees and tend help younger people. The report has come from the Reserve Bank of New Zealand (RBNZ) and follows 16 months of a rock bottom Official Cash Rate (OCR) of 0.25%. This level, set by the RBNZ, led other interest rates such as home mortgages to fall as well.

Interest rates for bank deposits fell to less than 1% in most cases and would rise slightly above that figure only when large sums of money were put on term deposit.

As this trend bedded in, the RBNZ set out to determine what impact it had on people's personal finances. It concluded that lower interest rates helped the economy overall, but the impact was uneven.

People who had mortgages, mainly younger and middle-aged people, experienced a 1% rise in their fortunes, because they paid less of their income on servicing their mortgage. But those who did not have a mortgage, which includes many elderly people, had a 0.4% decline.

They were unable to benefit from low mortgages because in many cases they had paid them off. Further to this the money that they had put aside for their retirement earned very little for them in interest payments.

This will confirm the anecdotal complaints of many retired people, who say they get hardly any return on their hard-earned savings but are wary, and rightly so, of putting money into a growth fund at a later stage of their life.

The RBNZ report brings in one exception to the net division of older people as losers, and younger people as winners. A section of younger people were in a similar position as the elderly, since money they are saving for a deposit on a house earns them hardly anything in interest payments.

But generally, it confirms a generational division of winners and losers.

The RBNZ report adds a further breakdown on an age basis, which is separate from its main division between mortgage holders and mortgage-free citizens. It finds those in their prime earning years (25-54) gained 0.3% in their available income. Older workers (55-64) and retirees (65+) dropped by 0.1% and by 0.5% respectively. 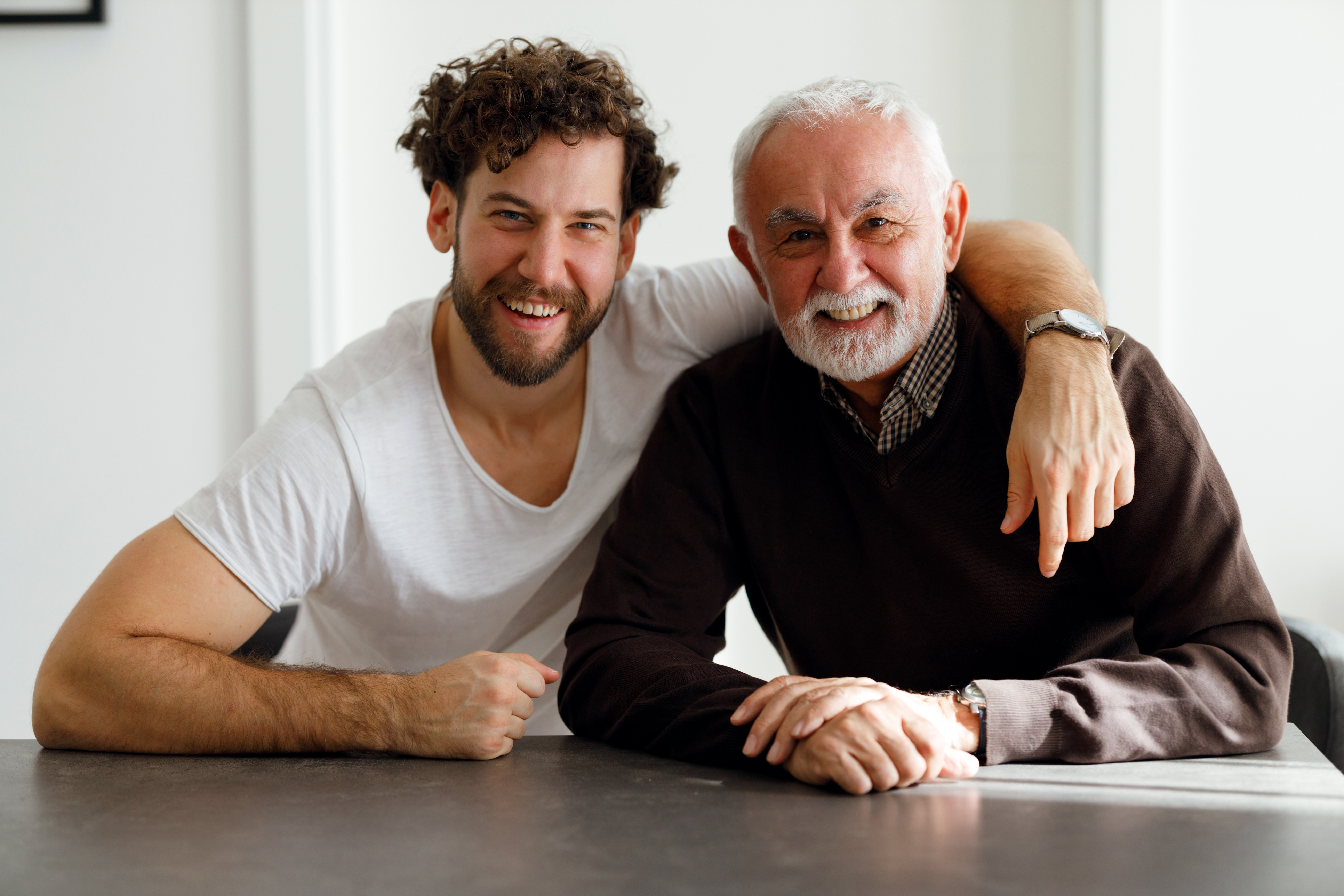 Discover how Lifetime can take the worry out of your retirement, so you can get on enjoying life.