The secret lives of under-spenders

There is an inconspicuous group of people in the community whose lifestyle belies their financial status. In extreme cases, you could find yourself conversing with someone who from all outward appearances is an ordinary person with an ordinary lifestyle, perhaps even what you might call a boring lifestyle, but whose net worth is actually in the millions. These are the under-spenders. They are the antithesis of the high-rolling, conspicuous big spenders whose assets largely belong to the bank. That’s not to say they are more virtuous or superior in any way to big spenders; they are just different.

The difference largely stems from their relationship with money. Whereas spenders see money as the means to immediate enjoyment of life, under-spenders often find greater pleasure in things that are either priceless or have no monetary value. This could include spending time with children and grandchildren, outdoor activities or creative pursuits. They just don’t need ‘stuff’.

Paradoxically, there is nothing worse for an under-spender than having no money. They want it, but they don’t want to spend it. They are often more concerned about financial security than spenders and see their store of wealth as protection for the future. Their anxiety about all the things that might go wrong drives their hoarding behaviour. The problem is, while they are preoccupied with preparing for their future (and, until death, there is always a future), the present slips by.

Under-spenders can cause financial stress in relationships with their partner and children, unless of course they also happen to be under-spenders. Put a big spender under the same roof as an under-spender and you probably have a fractious relationship. Money plays a huge part in relationships and is often one of the stressors that blows them apart. However, there are ways to get around the differences to preserve relationships.

First and foremost, there needs to be an acknowledgement that neither under-spending nor over-spending is necessarily wrong. They just have different consequences. Under-spenders may have more secure or more enjoyable futures but miss out on enjoyment in life in the present. Big spenders have a great time living it up in the present but face less financial security and potentially less enjoyment in the future. Somewhere in between there is a happy medium. 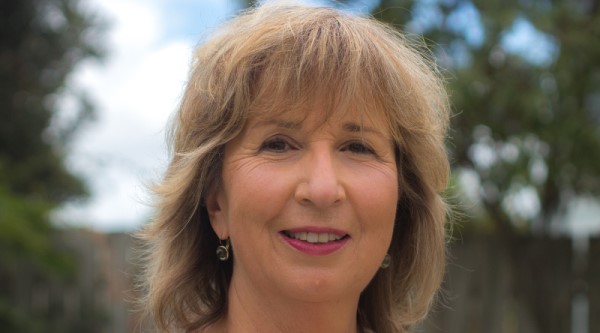 The key to getting under-spenders to loosen up a little is to address their need for security and the reasons for their anxiety about the future. Often these things are buried in childhood experiences or previous financial disasters that have coloured their thinking. Exploring these issues may help an under-spender better determine an appropriate level of hoarding that doesn’t deprive their other family members of the ability to enjoy life in the present.

Reaching retirement presents a whole new set of issues for under-spenders. People who have spent a lifetime hoarding an ever-increasing pile of money have great difficulty letting go of it. They will often do their best to live off the return on their money rather than running down the capital. That strategy simply does not work in a low return environment such as we have now, unless the pile of money is very large or the lifestyle being funded is very frugal.

The biggest danger for an under-spender is allowing anxiety about the future to restrict their ability to enjoy a comfortable retirement. Of course, not all under-spenders are anxious. There are plenty who just enjoy living a simple life and there is nothing wrong with that. In the course of time, hoarded money will be spent by the beneficiaries of the under-spender’s estate. Under-spending in retirement is unfortunately relatively common. It is driven largely by uncertainty about longevity, financial returns and future expenses. There is a huge gap in the market for financial products, investment strategies and advice to help reduce these uncertainties and allow retirees to spend without fear. 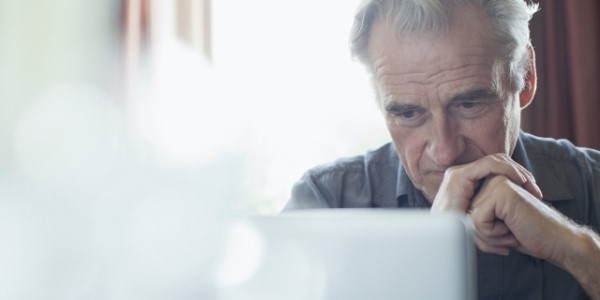 What is your money personality?