Fifty years ago, my father gave me a Bonus Bond. Now when I say, “a Bonus Bond”, I mean that it was a $1 Bond – and, even at my age (then), I realised it had little chance of winning. It stayed in my wallet for a few years becoming increasingly crinkled and tatty.

Even so, I kept thinking “you never know ….”  A part of me thought I just might become rich from this little scrap of paper. As you would expect, it never won anything.

That was my one and only experience with Bonus Bonds. In more recent times I was always surprised how many of my clients had some Bonus Bonds. Again, they had bought on the basis of “you never know …” As far as I know, none of them had a big win (if they did, they never told me).

And now, after all these years, we see that Bonus Bonds are to be killed off and over $3 billion returned to bond holders. The “much more fun investment” (as it was promoted) will be no more. ANZ bank, which has owned Bonus Bonds since it took over the Post Office Savings Bank in 1989, has decided that the fun has ended (personally I have always thought that the most “fun” investments are those that give good returns with the least amount of hassle. Only a few Bonus Bond holders will have fitted that definition).

Over the next month, more than $3 billion will be looking for a new home. That is a surprisingly large amount of money and there must be people who have considerable sums in Bonus Bonds. Now, like it or not, they will have to decide what they should do with the cash.

Like most money questions, this decision will turn on the individuals’ own circumstances: there will be some people who have used Bonus Bonds for long-term money and others who have invested/gambled for the short term. Some will see the return of the money and know immediately what to do with it, while others’ situations will be much less clear. Some will have debt, others none, some will have investment portfolios while others may be younger people saving for their first home.

My guess is that little of this money will find its way into term deposits or other bank deposits. Interest rates are very low and likely to go lower and so, although a few people may use interest bearing accounts or term deposits as a holding place, this ought to be short term-term while they decide on a better home for the long term. 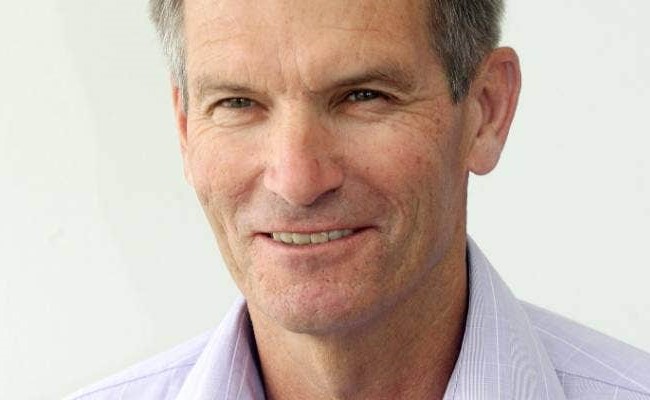 Those with debt (including home loans) should probably use their Bonus Bond money to reduce their mortgages. There has long been a basic rule that you should pay off non tax-deductible debt before you start to invest. The reason for this is that on a risk-adjusted basis, the savings from paying off debt is likely to do better than investing.

This is perhaps less true now that mortgage interest rates are as low as 2.5 percent. Nevertheless, you would have to get a return of over 2.5 percent after fees and tax from an investment and in today’s climate that will mean significant risk (while paying off debt carries no risk).

Those with no debt and who do not have a short-term use for the money should invest it. This is not an easy thing in this time of Covid when there is great uncertainty: the investments which carry little risk (e.g. bank deposits and fixed interest investments) have very low returns; those that give better returns (e.g. shares and listed property) come with quite high risk.

Most people with long-term profiles will want to find a multi-asset class fund with the right amount of risk. These are funds that have a mix of shares, listed property, fixed interest and cash with the more shares and listed property, the greater the risk.

KiwiSaver funds are like this, but you do need to think before putting your Bonus Bond cash into KiwiSaver because KiwiSaver money is usually locked in. Unless you are saving for your first home (such as your grandchildren might be), or close to (or in) retirement, to put cash into KiwiSaver means being very confident that you will not need your money.

The diversified fund may not be as much fun as your Bonus Bonds were, but for most people it will give better returns. It’s likely to lack excitement, but I suggest that diversifying is the right thing to do with your money and you should look around for other things for fun.

Martin Hawes is a Director and shareholder of Lifetime Asset Management Ltd. Martin also has a role with Summer KiwiSaver, for whom he writes articles and presents seminars. He believes this information is correct, and he has reasonable grounds for any opinion or recommendation on the date of this publication. Nothing in this article is, or should be taken as, an offer, invitation, or recommendation to buy, sell or retain a regulated financial product. Martin Hawes is a Financial Advice Provider, and his disclosure statement is available at www.martinhawes.com 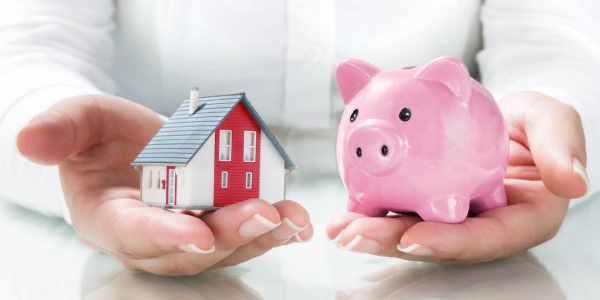 Will you pay off your mortgage, or invest more?