Older people are likely to have given it a bit more thought. However, of those in the 51-60-year-old age group, half admitted thinking about it ‘hardly at all’, or only ‘a little’. Frighteningly, only 7 percent of those aged over 50 had a specific plan in place to save or invest for their retirement years. Across all age groups, only 5 percent had a plan, while another 16 percent of people at least knew how much money they would need to save or invest for the retirement they wanted, with 79 percent having no idea what this ‘number’ would be.

The research also found that younger people appeared to be overconfident about having a financially comfortable retirement, even though they were underprepared for it.

"(The report) provides a remarkable insight into how people spend, borrow, save and plan, or not; their knowledge of KiwiSaver and what they might need for retirement, or how little they think about it," says.

The report shows there is a gender gap when it comes to thinking about retirement. About 31 percent of women, compared to 24 percent of men, have thought ‘hardly at all’ about the amount they’re likely to need in retirement. This difference is particularly pronounced in the 18-50-year-old age bracket, but reverses in older age brackets. A third of women overall did not know what kind of KiwiSaver fund they were investing in, compared to 20 percent of men. 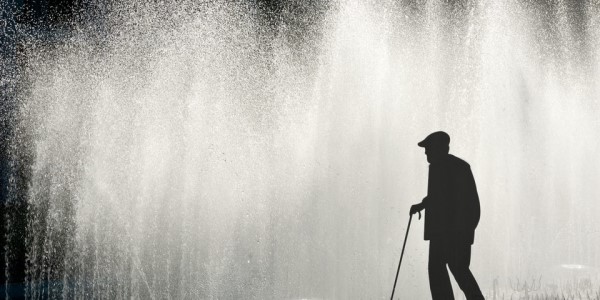 Only 7 percent of those aged over 50 have a plan in place to save or invest in retirement...

Research from Massey University shows that even people living on their own with a ‘no frills’ lifestyle in the provinces need to supplement their NZ Super payments by more than $160 a week. Meanwhile, couples living in cities that prefer more choices in their lifestyle can need more than $800 extra per week.

Stuff.co.nz recently reported that many people thought they could cope with their lack of saving by working past age 65, but that people over-estimated how long they would stay healthy or be able to work. Focus groups with retirees had found that almost all of them planned to retire later than they actually did.

How financially capable are we?

The report shows that few New Zealanders plan for the long term, whether that be for retirement, or for a rainy day. Just over half (53 percent) of people were able to save money on a weekly or monthly basis. However, less than a third (29 percent) of respondents had access to three months’ worth of income in case of an emergency. On average, these people were older and had higher incomes.

Meanwhile, 30 percent of those surveyed owed money on a credit card or store card where they did not pay off the balance by the end of the interest free period, and 20 percent owed money to a finance company. Such debt wasn’t just limited to those on low incomes.

Wrightson says the Barometer results show the “lay of the land” before Covid-19 with subsequent research providing what she describes as a “stark insight” into New Zealanders’ lack of financial resilience, reinforcing Barometer findings. She says it is a warning that much more needs to be done.

Research for the Financial Capability Barometer is carried out every two-years with over 15,500 people surveyed. 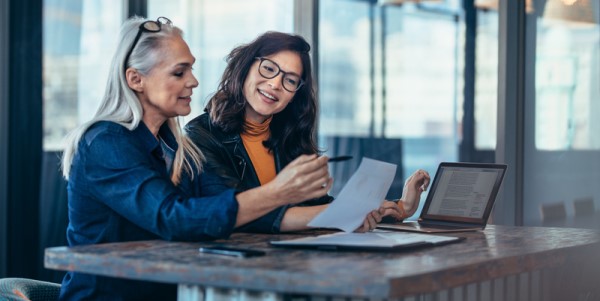