Why all the talk about negative interest rates?

The Reserve Bank of NZ (RBNZ) is preparing to go on red alert.

In a move widely interpreted as green-lighting sub-zero interest rates, the RBNZ flagged the negative news in its May Monetary Policy Statement.

According to the RBNZ statement, and as mentioned in our last newsletter, the Bank “noted that a negative Official Cash Rate (OCR) will become an option in future, although at present financial institutions are not yet operationally ready”.

Behind the scenes it is understood the RBNZ is leaning on those technically unprepared banks and other financial institutions to upgrade their systems to handle negative numbers.

“It was noted that discussions with financial institutions about preparing for a negative OCR are ongoing,” the RBNZ statement says.

Officially, the RBNZ held the OCR at the record low of 0.25 per cent in May while indicating it would stay at that level until early 2021. Meanwhile, Westpac economists expect the OCR to head into negative territory in April next year.

So why does the Reserve Bank think it needs to take the OCR negative and what else is it doing to help the economy reboot?

Indeed, whether the RBNZ formally takes the OCR below the ‘zero bound’ or not, the central bank has already in effect dragged interest rates into negative territory.

In a series of taboo-breaking moves post the coronavirus economic shutdown, the RBNZ has spent up large to squeeze interest rates down across all time horizons. Under the so-called Large Scale Asset Purchase (LSAP) program (aka quantitative easing), the RBNZ has been buying all manner of government bonds with the ability to spend $60 billion on the shopping spree this financial year.

Although it’s difficult to gauge the exact effect, the LSAP, and other RBNZ monetary levers, have likely pushed effective local interest rates below zero.

How the radical RBNZ policies (including mooted negative rates) play out in practice remains highly uncertain but the intentions are plain: to help the central bank achieve its twin goals of keeping inflation within a range of 1-3 per cent and low unemployment. 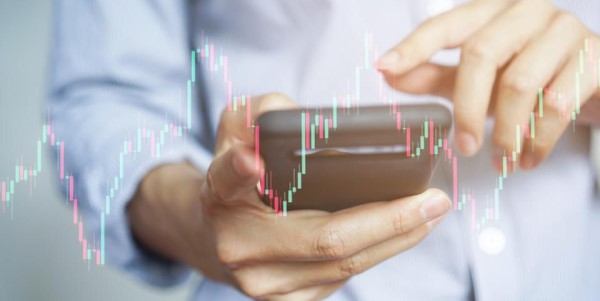 RBNZ forecasts show unemployment could rise as high as 12 per cent over the next couple of years as the Covid-19 slowdown hits home. Inflation, meanwhile, could morph into deflation of close to -1 per cent – albeit briefly, according to the RBNZ model.

Those alarming figures explain the central bank emergency actions. However, even armed with its new experimental weapons, the RBNZ cannot by itself guarantee victory over a severe economic recession or the dreaded arrival of deflation.

The RBNZ says an ultra-low (or negative) interest rate environment “reduces debt servicing costs and incentivises consumption and investment, supporting economic activity, employment, and inflation”. In theory, low rates spark the economic engine into life that, at some point, will see the OCR also turn upwards.

With the return on ‘safe’ assets such as bank term deposits sinking ever-lower, investors should also change behaviour, the RBNZ says.

“As the return on lower-risk assets is reduced, the relative return on riskier assets becomes more attractive to investors,” the RBNZ says. “Investors are incentivised to rebalance their investments into riskier assets, thereby reducing the risk premiums of these assets as well. Overall, the level of all interest rates in the economy will fall.”

To the end of March at least, New Zealanders have overall not complied with the theoretical assumptions. RBNZ figures show total New Zealand bank deposits (including savings accounts) rose more than $13 billion over the month to reach about $379 billion.

The household sector sent a further $5 billion to banks in March as the Covid-19 lockdown began, seeing total cash holdings peak at $189 billion – or $12 billion more than the same month in 2019.

However, the RBNZ statistics do show New Zealanders rebalancing cash out of term deposits – the traditional safe haven retiree income asset – and into low-or no-interest savings and transactional accounts. The shift out of term deposits occurred in spite of still positive returns on offer that range between about 2-3 per cent across all maturity periods.

Term deposit rates should also keep above water even if the OCR dips under zero.

Undoubtedly, too, the March bank statistics are skewed by the distorted financial habits of Kiwis during lockdown. As our freedom continues to grow, different spending and investment patterns will emerge: New Zealand is just waiting for the right signals. 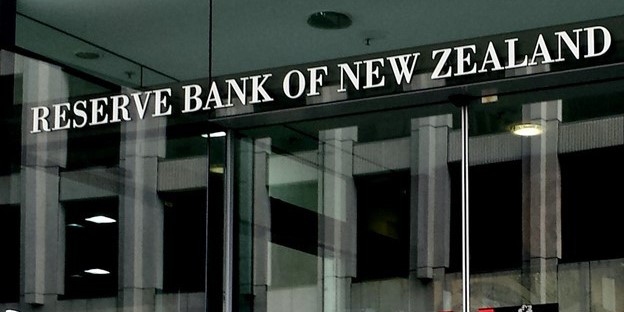