Deposit rate limbo: How low can they go?

In the ongoing game of ‘how-low-can-deposit rates-go?’, the answer is lower yet, with the Reserve Bank recently warning they could go to zero.

In an interview with Interest.co.nz, Reserve Bank deputy governor and general manager of financial stability Geoff Bascand says savers should expect interest rates to remain low for some time. When asked how low deposit rates (the money received on savings in the bank - such as on term deposits) could go, he said it could be as low as zero.

“We don’t really anticipate negative deposit rates as has happened in some places in the world, but what we have actually talked about with the banks is only at the wholesale or interbank level having negative rates, at the retail level expecting them to be floored by zero,” he told interviewer Gareth Vaughan.

This flows on from comments made in the Reserve Bank’s latest economic snapshot, the May Monetary Policy Statement, noting that a negative Official Cash Rate (OCR) will become an option in future, although currently financial institutions are not yet operationally ready for it.

The OCR is the rate at which the banks themselves borrow money from the Reserve Bank and matters to us because it influences what those banks pay in interest on our savings (deposit rates) or charge on mortgages. A lower OCR typically results in earning less on your savings. Westpac economists are forecasting the OCR to reach -0.5% in 2021. It’s currently at a record low of 0.25 percent, it was lowered by 0.75 percent in March to help support the economy following the Covid-19 outbreak.

“There's not just a short dip and we suddenly see interest rates go up. We think in the circumstances it'll be quite a while for real growth to pick up, let alone inflation to pick up,” Mr Bascand says.

“There'll be quite a lot of surplus capacity in the economy, unemployment, other resources not fully utilised, capital that could be sitting a bit idle."

Mr Bascand told Interest.co.nz it’s up to savers whether they accept that or not.

"You've always got to mix up the safety element, how much I want certainty of my savings being there, which is why you might keep it in a term deposit or a bank, versus how much I need income from it or a higher return. And I might get a higher return somewhere else. They're going to have to make those portfolio choices," he says. 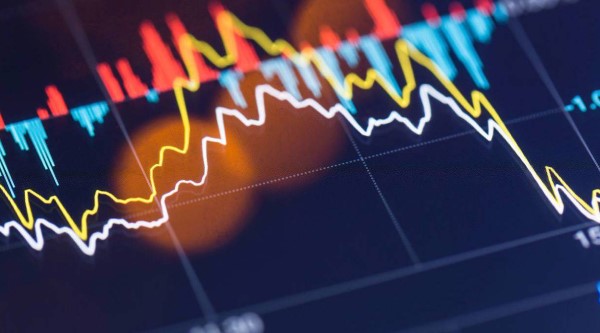