Her comments follow the National Party’s recent announcement of its new Business Start policy, which would allow those who have lost their jobs to withdraw $20,000 from their KiwiSaver funds to start a new business. National has also previously announced plans to suspend payments into the NZ Super Fund for the next four years. The Super Fund is the pot intended to help fund the universal New Zealand Superannuation (NZ Super) payments through the peak of the baby boomer years.

Crossan fears moves such as allowing withdrawals from KiwiSaver to fund start-ups would set a dangerous precedent and could make retirement policies a political football once again.

“Retirement savings and income are long term policies. It’s taken a long time for successive governments and many public servants, many academics and others, to get to this more comfortable point that we’re at now. Just to change it for the short term isn’t a good idea.

“For most people saving is hard. But we’ve found a way of doing it that works. For some people it’s the first time their families have had some savings for retirement through KiwiSaver,” Crossan says. 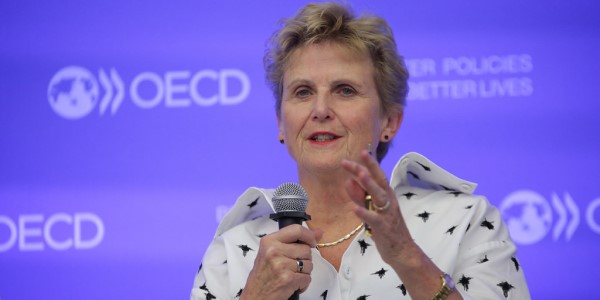 “The moment you open the door to let politicians tinker with this sort of stuff on a three-yearly basis you make it complicated, you make it bureaucratic, and in the end you make it unfair because it’s no longer simple, straightforward and clear,” Crossan says.

She fears any changes to the existing settings for KiwiSaver or NZ Super would also dent hard won confidence in saving for retirement.

Norman Kirk’s Labour government introduced a compulsory superannuation scheme in 1975 that was immediately scrapped by National’s Sir Robert Muldoon when he came to power soon after. He instead introduced the taxpayer funded NZ Super system we use today. In 1993 a Multiparty Accord on Retirement Income was forged with the aim of providing greater stability for retirement savings and which has underpinned policy settings since.

Former Labour government Minister of Finance Sir Michael Cullen - also previously part of Lifetime Retirement Income’s board - set up the NZ Super Fund in 2001, which works to ‘pre-fund’ the future cost of the country’s NZ Super payments, preparing for the aging population. He then also introduced KiwiSaver in 2007.

“We made a big mistake with Muldoon throwing out the Kirk scheme,” Crossan says.

“We made a big mistake that year - let’s not do it again. We’ve worked really hard to get something that will last us for a long time and do us well in our retirement and be simple to administer.”

While KiwiSaver members can withdraw funds to help buy their first home, this had come after considerable debate and with the overarching aim of encouraging more young people to join, Crossan says.

“We don’t allow withdrawals for tertiary education; we don’t do it for health; and it’s very hard to get the financial hardship withdrawal. So why would we allow it in a high-risk area like start-ups?” 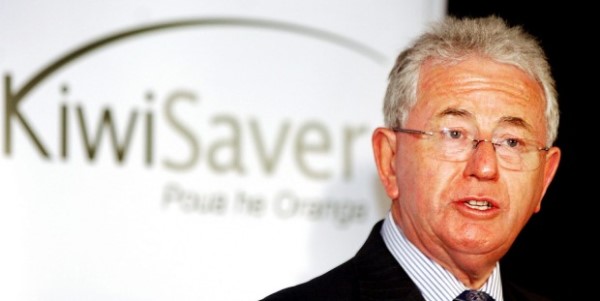