A Shock-Proof Investment Strategy for Retirement

There’s no doubt about it – this year we have had one of the biggest economic shocks since the Great Depression. An economic shock is a bit like an earthquake. It undermines the very foundation of our economy, causing loss and devastation. A big earthquake is followed by aftershocks. Just when you think it’s all over, everything goes shaky again. As we go forward from this point, we can expect considerable volatility until the economy settles down again.

The irony is that we depend on economic shocks to make our economy sustainable in the long term. In an earthquake, the first buildings to fall are the ones that don’t have a strong structure. You could argue that badly built structures need to go. It’s the same in our economy. It’s only strong, flexible organisations (and people) who survive. This is really a weeding out process and a chance to redirect resources to new areas so we can grow. The human and financial resources that are dislodged in an economic shock eventually find homes in new ventures. The “Rogernomics” era was a good example of this. Tariffs on such imports as motor vehicles, clothing and footwear were removed resulting in the loss of jobs in the vehicle assembly industry and the demise of many clothing and textile companies. Eventually, those resources were redeployed in growth industries such as tourism and agriculture.

The most essential ingredient for recovery is time. In the end, equilibrium is restored and life goes on.

That’s all very well but while the economy bounces back eventually, the impact on individual people and businesses can be severe and long-lasting. There are always winners and losers. The challenge, particularly for retirees, is how to build a shock-proof investment strategy so as to survive an economic crisis unscathed.

There are three key ingredients to a shock-proof strategy:

We are set to have a long period of very low investment returns. For most retirees, that means investment capital will have to be used to provide enough cash for spending. This isn’t a bad thing. Having a shock-proof portfolio doesn’t mean you will have just as much money at the end of retirement as you have at the start. It means that the plans you have to gradually use up your investment capital are not significantly disrupted by a change in value. 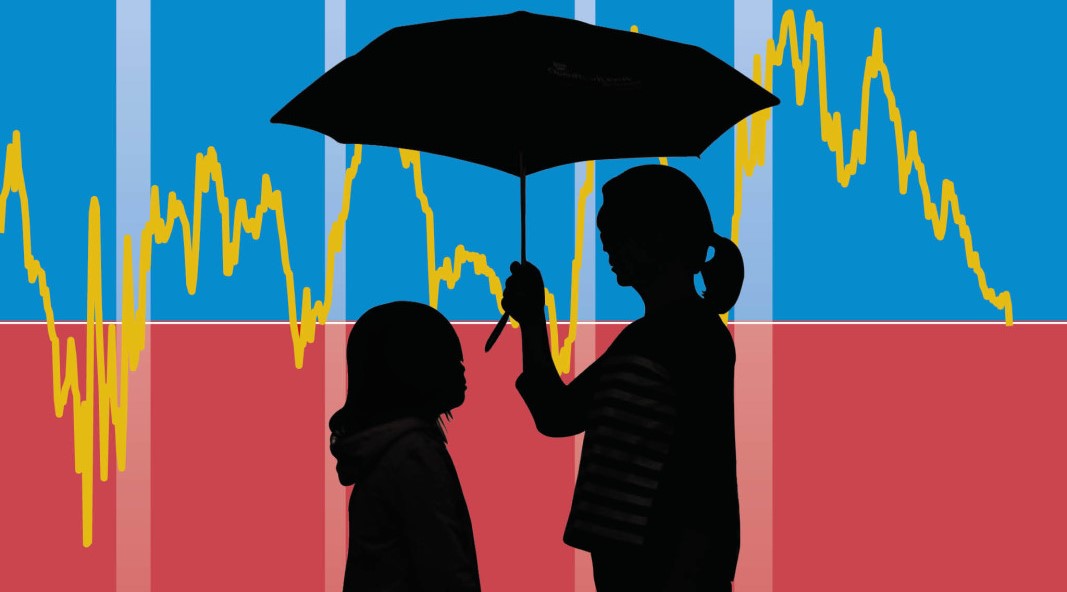