What to do when the scammers come knocking

The 21st century global communications revolution that delivered the wonders of the internet and smart phones has made many things easier, including scamming.

According to the Commission for Financial Capability (CFFC), research found that about 72 per cent of New Zealanders have been targeted by scammers “either online or by telephone”.

“Scams are increasing in number and sophistication, run as businesses by cartels who funnel money overseas to fund organised crime,” the CFFC says. “The scammers are smart and unregulated – if one scam or tactic doesn't work, they simply change the game plan or set new rules.”

In its highly-informative publication ‘The little black book of scams’, the CFFC lists over 10 different types of fraudulent tactics.

Whatever category a scam may fall under, the end result is the same: New Zealanders handing over their hard-earned cash to strangers, often based offshore, with little-to-zero hope of recovery.

Bronwyn Groot, CFFC fraud education manager, says in a release that the estimated $33 million scammed out of Kiwis every year is just the “tip of the iceberg”.

“We don’t know the true figure because people don’t talk about being scammed,” Groot says. “They’re embarrassed, or guilty about losing family money, yet by not talking about it they are protecting the scammers and helping these criminals avoid being caught.”

The Financial Markets Authority (FMA), which regulates the New Zealand finance sector, also has a dedicated scam information section on its website, which includes a handful of real-life stories.

For instance, the FMA details the fate of an investor called Richard who was initially roped into a dodgy offshore scheme via a phone survey – a “classic” scam tactic, the regulator says.

“By taking the survey, the scammers find out personal finance details about their potential victim,” the FMA says. “Richard, who has been involved in the church for many years, was looking for good investments to enable him “to help other people”.

After first investing $10,000, Richard eventually tipped about $80,000 into the sham product – and even then it seems he couldn’t help looking to pile on more losses.

Despite warnings from his son-in-law, Richard went “to the bank to see whether he could borrow money to invest more”, the FMA says. “Thankfully, the bank refused to lend it to him.”

Not everyone is so lucky.

But everyone is a potential mark for the unscrupulous modern fraudsters who inhabit the increasingly interconnected world.

“Anyone can lose money through a scam,” the CFFC says. “It’s no longer only vulnerable members of the community, such as the elderly, who are being targeted. In fact, if you’re an experienced investor, you’re more likely to be a target.”

And with interest rates now at all-time lows, it’s quite possible that investors are more vulnerable than ever to plausible-sounding schemes offering high returns.

Groot says scammers are using sophisticated tactics and technology (such as authentic-looking websites) to swindle New Zealanders, often with a high-pressure emotional twist.

“There’s a new investment scam doing the rounds that asks targets to sign a confidentiality clause, requiring them to not discuss the deal with third parties such as banks or financial advisors,” she says. “Scammers will also use fear tactics such as threatening victims with prosecution for divulging details of a deal.”

Both the FMA and the CFFC offer useful tips to help potential victims identify whether they are being scammed with the most important first step, perhaps, to talk to a trusted person about the offer.

• Do not invest in offshore, online businesses;
• Ignore unsolicited offers; and,
• Use a licensed provider.

Licensed providers such as Lifetime - again, listed on the FMA site – must meet strict operating and disclosure regulations designed to protect consumers. Official sources such as the Financial Services Providers Register can also help investors identify whether an organisation is legitimate and what the firm is entitled to offer in New Zealand.

However, short of cutting off all communication with the outside world it is probably impossible to completely keep the scammers away from the door – whether that’s a digital one or your real front entrance. The best defence against financial tricksters is to learn to recognise their tell-tale signs before you let them inside. 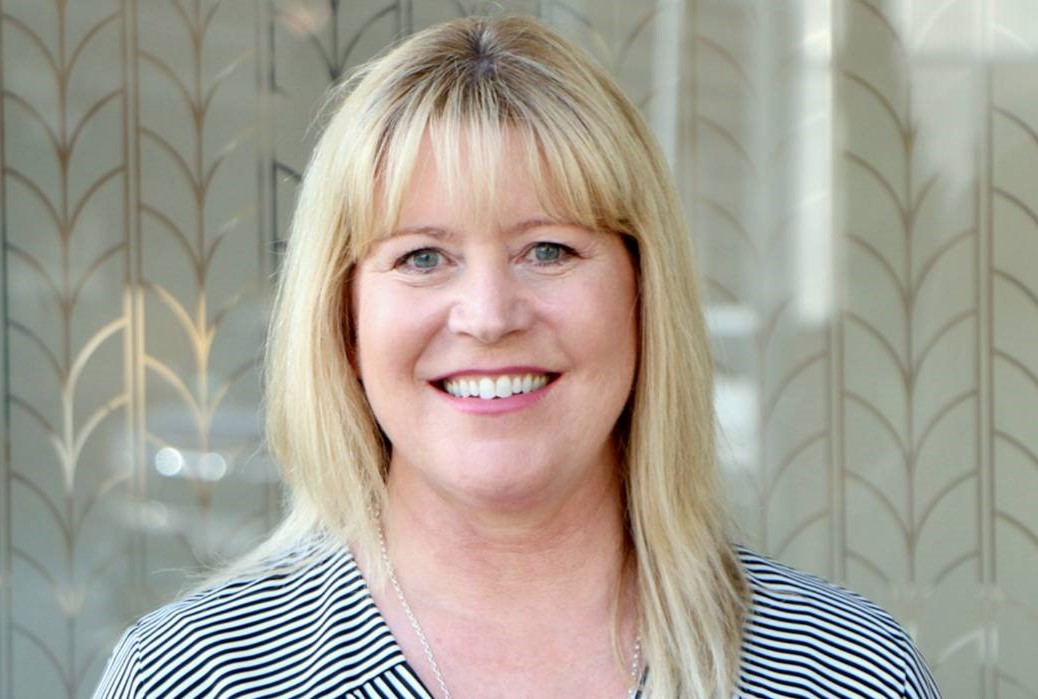