Is National playing fair with its new Superannuation age policy?

Late in August the National Party booted the New Zealand Superannuation (NZ Super) age football back into play with a tactical kick into opposition territory. The announcement by National leader, Simon Bridges, that his party – if elected next year – would raise the NZ Super age to 67 should not really have caught anyone on the hop.

After all, Bridges’ big retirement reveal merely rehashes the policy put in place by his predecessor, Bill English, during his brief, 10-month stint as PM in the run-up to the 2017 election. Under English, the government agreed to lift the age of eligibility for the universal NZ Super payment to 67 in gradual phases starting in 2037.

Almost immediately post her surprise 2017 election victory, new Prime Minister Jacinda Ardern reversed the English policy returning to the status quo NZ Super age of 65. Curiously, raising the NZ Super age to 67 had at one point been a Labour Party policy while it was former National PM, John Key, doggedly defending the line at 65.

But the topsy-turvy tactics of New Zealand politicians around the subject simply reflects the fact that the NZ Super age has always proven a notoriously difficult issue to tackle no matter what side they’re on.

New Zealand First leader, Winston Peters, might disagree on that score; in fact, he does.

In the wake of Bridges’ latest announcement, Peters took the National Party to task for a string of past retirement policy flip-flops that includes: increasing the (now abolished) superannuation surtax in 1990; lowering the NZ Super payment rate from 65 per cent to 60 per cent of the average wage; and, halting payments to the NZ Super Fund in 2009 (again, a policy quickly reversed by the Ardern administration). 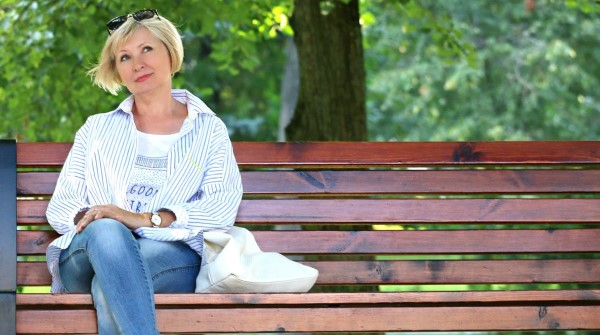 “New Zealand First is the sole voice in Parliament that has consistently advocated for keeping the NZ Super age at 65,” Peters said in a release. “We ensured, in coalition negotiations, that the age would not be raised during this term of Parliament. We will continue advocating for the retention of the current NZ Super age into the future.”

Given the uncompromising stance of NZ First, there’s not much chance of cross-party consensus on super come the 2020 general election.

National, however, is sticking to its super maths. According to Paul Goldsmith, National finance spokesperson, the ageing New Zealand population has dramatically changed the equation – even since 2001 when the NZ Super age reached 65 after a nine-year hike upwards from 60.

“When the current NZ Super age was set at 65 in 2001, New Zealanders could expect to spend about a fifth of their life receiving superannuation,” Goldsmith said. “That has since increased to around a quarter of their life.”

In its just-released economic policy document, National says the average life expectancy for Kiwis has extended by 12 years over the last six decades and “is forecast to increase 1.3 years every decade for the remainder of this century”.

If life expectancy does improve as predicted, by 2040 when the NZ Super age would hit the ceiling of 67 proposed by National the government would effectively be ‘running to stay still’ as, on average, New Zealanders would receiving NZ Super for about two years longer than they do now – neutralising the two-year ramp up.

Or as Goldsmith puts it: “Those eligible for superannuation at 67 in 2040 can still expect to receive it for a quarter of their life on average.”

Given the 17-year window before the, for now, notional National NZ Super age policy kicks in, those approaching 65 now won’t be affected by the move – aside from, perhaps, inhaling a general sense of uncertainty about NZ Super. 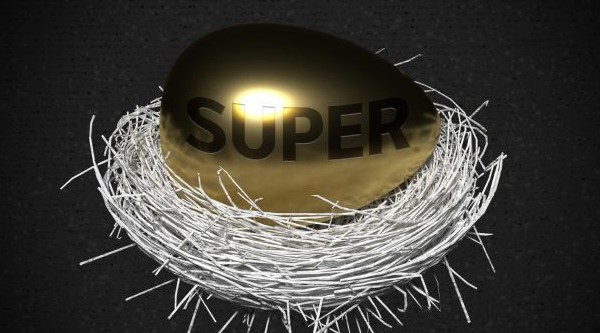