Retirees could be hit by a new “extra tax” on income under plans unveiled by interim Retirement Commissioner (RC), Peter Cordtz, early this month.

The ‘blue sky’ proposal touted by Cordtz lays out a radical plan to rein in the long-term costs of universal NZ Superannuation (NZS) pension system by taxing ‘wealthy’ retirees.

“Tax has always been about the redistribution of wealth, so it’s worth looking at ideas where income could be redistributed more equitably, particu larly between generations,” he said in a release. “Reductions in payments to high income superannuitants may release more taxes to fund services that benefit the population as a whole.”

According to the RC report, taxpayers currently shell about $39 million every day to fund NZS payments with the daily pension bill set to reach $120 million by 2060. As a proportion of NZ’s GDP, pension costs will double from about 4 per cent now to almost 8 per cent in 2060.

Those figures have long worried fiscal specialists both within government and in external organisations such as the Auckland University Retirement Policy and Research Centre, which originally developed the RC-backed proposal.

In the Auckland University research paper, authors Susan St John and Claire Dale suggest the government needs to act now to defuse the long-term financial consequences of an overweight NZS.

This is not simply airy-fairy academic mutterings: Cordtz included the retiree wealth tax proposal in the three-yearly RC Review of Retirement Income Policies that government could use to frame future laws. Not all RC policy ideas land in legislation but many have in the past. Submissions on the latest RC review close on October 31.

As well as maintaining ‘universality’ for NZS, the Auckland University paper says the proposed new retiree income tax system would be flexible and offer a model for other welfare benefits.

Furthermore, the report says the retiree tax plan was “relatively simple... when compared to other income tests and the old surcharge”.

The key word, though, is ‘relatively’. 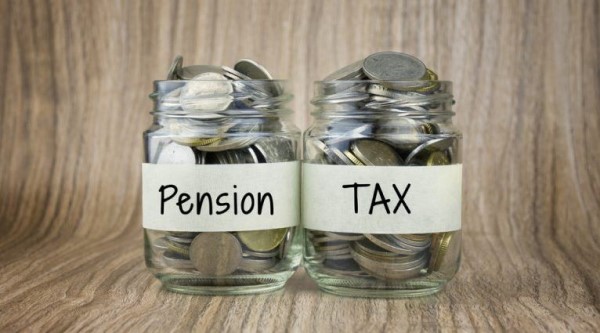 Under the RC-endorsed proposal, all eligible retirees would receive the same NZS payment that – unlike the present government pension – would not be taxed. (The St John/Dale plan does away with complex partner payment rules.)

While most retirees would probably welcome that reform, the proposition introduces a range of probably not-so-popular new complications.

Chiefly the plan would see all retiree income earned outside of NZS taxed at individual marginal rates with an extra higher rate that could hit 45 per cent.

The paper models various settings for different rates to illustrate how the tax claw-back could play out in practice. For example, if government opts for a 39 per cent top rate, retirees would have paid the equivalent of NZS in tax if their gross annual income (excluding the pension) reaches $123,000.

However, as the idea is to capture all non-NZS retiree income, the St John/Dale proposal has significant spillover consequences for portfolio investment entity (PIE) funds. Investors in PIEs currently pay a maximum 28 per cent tax on earnings – representing a slight discount to the 33 per cent top marginal rate.
Despite deliberately targeting the tax-effectiveness of PIEs for higher-income retirees, the report does admit a get-out clause could be necessary for annuity products such as the Lifetime Income Fund.

“Treatment of current annuities and defined benefit pensions raise other complex but not insoluble problems,” the paper says, noting that in the surcharge era only half of such private retirement income was taxed.

“If for example there was desire to encourage annuitisation, an annuity to a limited value could be added to the [NZS] grant instead of apportioned 50% as income as a means of making it attractive to middle income people in the absence of compulsory annuitisation,” the research says.

St John and Dale estimate their retiree tax system could cut the cost of NZS by as much as 10 per cent. And, as opposed to the long lag time of raising the pension age, the savings would be immediate, the paper says.

Whether the government can muster any enthusiasm for an ‘extra’ tax when it has just reported a whopping $7.5 billion surplus is debatable. Ironically, the super-surplus has instead triggered calls for across-the-board rate cuts that could quickly cloud over this particular blue-sky idea. 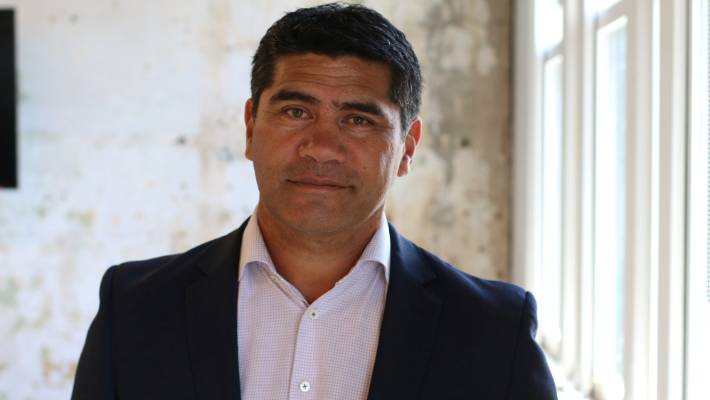