The policy update comes almost 20 years after the New Zealand government released its first coordinated strategy to prepare for an ageing society.

After two decades operating in relative obscurity as a policy target guide, the ‘Positive ageing strategy 2001’ has reached retirement age.

According to Martin, the 2001 strategy helped successive governments develop a “wide range of indicators” on the most important issues likely to affect an ageing New Zealand: although the ‘Positive ageing’ program had mixed success in achieving its 10 “aspirational goals”.

“In 2001 the changing demographic profile was still in the future, whereas in 2019 it is upon us,” she says in the ‘Better later life’ report. “What we need now are actions supported by targeted indicators that measure progress and drive performance.”

Or in other words, this time around the government aspires to really do something.

To begin with, the strategy designers have done some basic division, reformulating the previous 10 targets as five ‘guiding principles’ and five ‘key areas for action’.

The five principles, which “provide a guide for behaviour and the evaluation of any proposed actions”, cover old ground including: valuing older people; safety; diversity; a “whole-of-life” and family focus; and, the notion of “collective responsibility” to manage the societal change.

As well, the strategy adds further detail to the action targets that show “within each what we want to achieve and what needs to happen to do this” and who is responsible for each component.

And the plan lays out a strict timeline of regular reviews to check that the strategy is actually achieving its targets.

So will the ageing New Zealand population notice anything different anytime soon under the ‘Better later life’ plan?

The answer is ‘probably not’ despite a range of actions set for the next two years designed to “maintain momentum”. 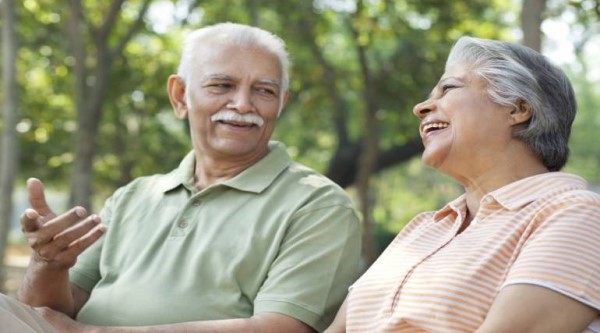 Turning all these disparate groups to the same page on the ageing plan will not be an easy task.

Although there is a sense of urgency in the new strategy that oozes out through some often-quoted statistics; which bear repeating.

For example, the report highlights the tipping point prediction that sometime “in the next decade there will be more people aged 65+ than children aged 0–14 years” in New Zealand.

“The proportion of older people compared to the rest of the population is increasing,” the strategy paper says. “By 2034, there will be 1.2 million people aged 65+ (21 percent – just over a fifth of the population).”

Perhaps the most individually-targeted of all the ‘Better later life’ goals centre around financial matters: the rest focus on more broader social and government services issues.

The paper acknowledges that as New Zealanders are living longer, their retirement income needs are now more complex than just living off the government pension.

Over the next couple of years, the government action plan will start grappling with one aspect of the retirement income challenge in particular: keeping older people in employment for longer.

New Zealand already has an envious record of keeping the post-65 set in paid work but ‘Better later life’ says the government could do more, including: encouraging employers to hire those aged over 50; and, cutting the barriers to “older workers’ employment”.

How the government will translate those vague statements to real-life practice remain opaque for now but there is at least one practical application on the agenda.

“The State sector will role model good practice in the employment and support of older workers, trialling approaches that could be used outside of government,” the report says.

But wait, there is more. The short-term action plan includes a commitment to further “enhance the SuperGold Card to deliver additional benefits – including improved awareness and access to discounts”.

Maybe the government is saving them for later.

In the interim, we have a new plan; it might be better than the old plan. 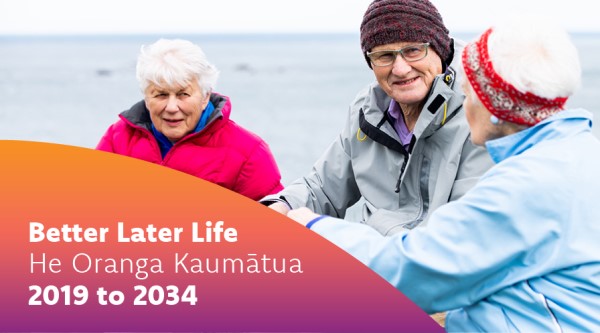