Why interest rates refuse to rise...

Nowhere in the Reserve Bank of NZ (RBNZ) official policy objectives is there any mention of making life easier for retirees.

That was made clear once again in May when the RBNZ, in a surprise move, dragged the official cash rate (OCR) down another 0.25 per cent from its long-held historical low of 1.75 per cent.

Term deposit (TD) investors – many of whom are retirees – no doubt experienced a familiar sinking feeling on the latest OCR news.

Deposit interest rates have been in freefall since the 2008 global financial crisis (GFC) as central banks around the world cut furiously to avert a financial system meltdown.

We are a long way from the heady pre-GFC heights where TD returns hit 8 per cent or more in New Zealand.

But our relative good fortune holds little cheer for retirees pondering how to make a lifetime savings pot go a little further each week.

More than 10 years out from the GFC, most central bank interest rates – and with them bank deposit returns - remain depressingly low. The RBNZ downward move in May was in tune with offshore sentiment where our nearest neighbour, Australia, is expected to cut – perhaps up to 0.5 per cent – this year from its current 1.5 per cent level.

Similarly, the US Federal Reserve, which sets the tone for the rest of the world, reversed direction this year from a rate-hiking mode (it raised four times in 2018) to hold, with many observers expecting cuts ahead.

The current downbeat positioning of the RBNZ and other central banks is linked to a forecast slowing in the global economy over the year ahead.

In summing up the rationale for the May cut (and hinting at more to come), RBNZ governor, Adrian Orr, said “a lower OCR now is most consistent with achieving our objectives and provides a more balanced outlook for interest rates”.

Until recently, the RBNZ’s only monetary policy target was to keep inflation in a range of 1-3 per cent over the medium term “with a focus on keeping future inflation near the 2 percent mid-point”.

While the employment requirement has muddied the OCR waters somewhat, the inflation part of the equation still dominates. 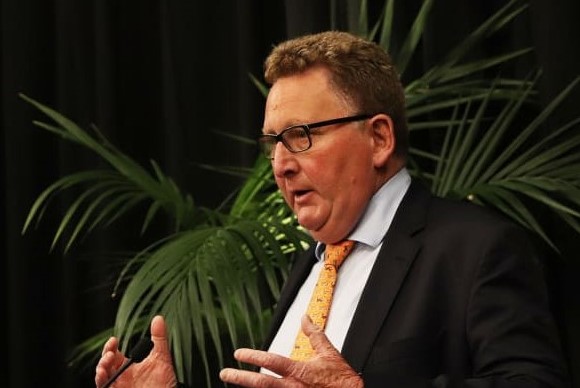 Inflation has remained stubbornly low since the GFC – for reasons economists are yet to fully decipher – with few expecting its rapid return.

For example, the May OCR statement notes “it was agreed that inflation expectations remain well anchored at the mid-point of the target range” with some risks that it could go higher... or lower.

As the RBNZ notes: “A period of lower inflation may then have a persistent effect on pricing behaviour, dampening inflationary pressure for a prolonged period.”

In short, don’t expect interest rates to revert to the pre-GFC historical patterns any time soon.

The low-rate trend – while beneficial to borrowers now – leaves risk-averse savers, which includes a large chunk of the retiree population, in a quandary.

Following the May OCR, for instance, term deposit rates fell again: according to online publication Interest, New Zealand’s major banks are offering TD rates of between 2-3.25 per cent stretching out at almost the same level for all periods up to five years.

Of course, tax could wipe up to a third off those meagre TD returns for many retirees.

Others are using the OCR doldrums to promote the virtues of shares.

A recent Stuff article, for instance, notes that “while our bank accounts slow to a halt and run out of steam, the return on investment on the share market is continuing to provide a good return”.

“The OCR decrease is one way the Reserve Bank encourages Kiwis to get investing...,” the article says.

While the argument has its merits for those with a long investment time horizon, retirees have good reason to be cautious about chasing the seemingly-endless bull market run.

Clearly, it’s getting tougher for retirees to manage solely through a DIY investment of TDs. In this low-rate era professionally-managed solutions, such as the Lifetime Income Fund, which carefully balances income and investment risk over time frames appropriate for retirees, look increasingly attractive.

And unless the government adds a new clause requiring the RBNZ to consider the retirees, the OCR won’t be riding to the rescue in a hurry. 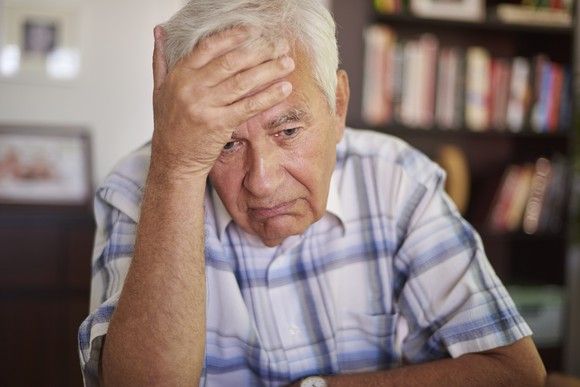 The low-rate trend leaves risk-averse savers in a bit of a quandary.