Kiwibank will be New Zealand’s first mainstream bank to abandon cheques, following an announcement by its CEO last Thursday.

According to the company, 99 per cent of their customer transactions are done through ATM machines, direct account payments and online. Of 1 million or so customers there are only 5,400 who write personal cheques more than once a month.

“For the past five years, the use of cheques has been steadily declining. With less than one percent of Kiwibank payments now made by cheque, we’ve come to a tipping point. We’ve chosen not to invest in a shrinking service and outdated technology, instead we’re moving forward and equipping customers for a world that is increasingly digital,” said Kiwibank CEO Steve Jurkovich.

In other words, it no longer makes good business sense to carry on a cheque service, and it’s predicted that other banks will soon follow suit.

Although a total of 18 million cheques were signed in New Zealand last year, there’s no denying the drop when compared to the 53 million signed in 2013.

But advocacy group Age Concern says the phasing out will have a major impact on older people. More than half of Kiwibank’s cheque users are over 65, and Age Concern spokeswoman Hanny Naus is concerned about how seniors will transition.

“I’m not saying older people don’t have the capacity. They’re the generation who could do long division in their heads and they’ve adapted to enormous changes already, they’re the ones who changed to decimal currency. But for a group of people who have used cheques for a very long time and are accustomed to having an independent way of controlling their own money and paying their own bills, this is a major event. They’re essentially being asked to trust machines to complete all their financial transactions.”

She says older people are going to need help developing new systems that work for them.

Kiwibank says they will be offering in-branch “tech tea” sessions - a cup of tea and internet banking training for customers. Last month the bank partnered with Digital Inclusion Alliance Aotearoa and is supporting Stepping UP, an initiative that provides community-based training to build digital skills and knowledge. The free banking workshops will be piloted in several regions before going nationwide.

Naus says this will be good for those who can get out and about but may not meet the needs of all their customers.

“For people in rural communities and beyond with limited access to internet connections or for those in cities with mobility issues they’re going to need the support of some other agency or some other person, which is essentially another barrier to their independence.”

And while she applauds Kiwibank’s proactive approach, Naus says the support can’t just be a one-off. 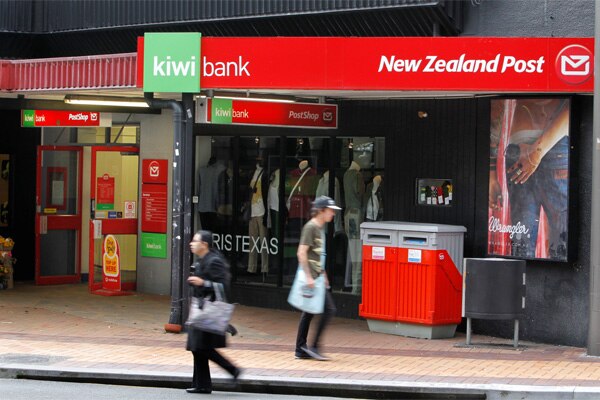 “The technology can be explained but the support needs to be ongoing. Look at all the technology issues we had with the Census. Now the IRD are saying tax returns need to be digital too. We have to be realistic, this is part of a bigger movement but change can’t be predicated on the idea that everyone has the skills, the access and the trust to do it well and do it quickly.”

She says Age Concern is also mindful of how the change could pave the way to an increase in financial abuse, especially as small-town bank branches continue to close down.

“It used to be that the bank was in your town, you knew the teller and the teller knew you. That personal contact was often the first line of defense against financial exploitation. A lot of elderly people in rural communities have lost that now.”

Grey Power President Mac Welch says members are very unhappy about the change and as usual, feel left out.

“Post offices are being shut, bank branches are being shut, now they’re saying cheques, the thing we’ve used for the last 70 years to pay our bills is gone too, with no consultation. Why wouldn’t you let the Aussie banks start and follow on reluctantly. It’s our only bank, the only one we own and I guess we expected them to go the extra mile for us. 30% of our members don’t have access to or the ability to operate a computer. What are they meant to do, put their plastic card in the post?”

Earlier this month the Government released an action plan detailing how it will work to overcome the digital divide in New Zealand.

Minister for Government Digital Services Megan Woods had this to say:

If you are a Kiwibank customer who uses cheques, you should receive a personal letter in the mail advising you of the change. If you’re worried about it Age Concern says put your hand up.

“The first thing to do is to respond to whoever has sent the letter and let them know you’re going to need help. Older people are often long-term customers and by and large very trusting. This change is going to challenge that level of trust and these customers need, and deserve long term help.” 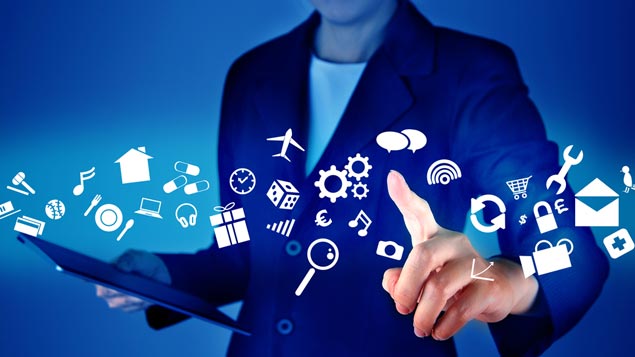 "...change can't be predicated on the idea everyone has the skills, the access, and the trust to do it well..."

How the phasing out of cheques will work: