New Zealand’s Chief Ombudsman Peter Boshier has launched investigations into the Ministry of Health's oversight of facilities for intellectually disabled people with high and complex needs.

This means privately-run dementia units with locked facilities where people, mostly elderly, are detained because of their vulnerability will very soon come under scrutiny.

We’ve known this was on the cards since June last year when the watchdog was handed the power to randomly inspect about 180 of the facilities, which are currently subject to a Ministry of Health auditing system.

This was an expansion of the Ombudsman’s current role under the United Nation’s Optional Protocol to the Convention against Torture (OPCAT), which sees it monitoring state-run dementia facilities as well as other sites including prisons.

Boshier’s team will look at the way vulnerable patients in aged care facilities are treated, protective measures, conditions such as stimulation and availability of sunlight, in addition to the confinement of residents and the use of restraints.

In a statement, Boshier has said: "Those are things we've done already in state-run dementia units. We have seen enough in there to make us think we will encounter areas where we will need to be very vigilant."

With planning complete, Boshier has applied to parliament for funding to set up his first investigative team. Pilot inspections are set to start in July and he hopes that within three years, there will be enough staff in place to cover the whole country.

“That will really help, never mind all the old people who die in the meantime.”

“We had a firm commitment from this government that we were going to get a dedicated Aged Care Commissioner. It hasn’t happened. So yes I’m angry, we’ve had enough. Aged care is now spread between the Minister for Seniors, the Retirement Commissioner, the Health and Disability Commissioner and now the Ombudsman. It’s like a ship with four captains and I can tell you right now it’s not going to work. It’ll either sail and hit the first rock or never leave the wharf. It’s inefficient.”

There are currently 227 privately run dementia facilities in New Zealand and 5,500 allocated dementia beds. And although Welch welcomes the increased scrutiny, he says dementia units are part of a much wider problem with aged care in New Zealand.

“Once again it’s a sticking plaster remedy. The whole industry needs to be properly assessed, not just rest homes and hospitals, but in home care as well. We need one person looking after all facets of aged care, right across the board. Someone that’s accountable.”

Jane Simpson’s sister was admitted to the secure unit of a privately-run dementia hospital in Auckland four weeks ago. She is pleased that the Chief Ombudsman will now have the ability to reach into the private sector.

“It makes me feel really happy. You trust that your loved ones are going to be looked after but you can’t be there all the time. You don’t really know what’s going on. We’re actually very pleased with the one we’ve chosen. There’s lots of sunlight and fresh air, and the staff are fantastic. But it is very distressing seeing her in there – it’s like a mad house really - knowing that someone will be looking over her care is very reassuring.” 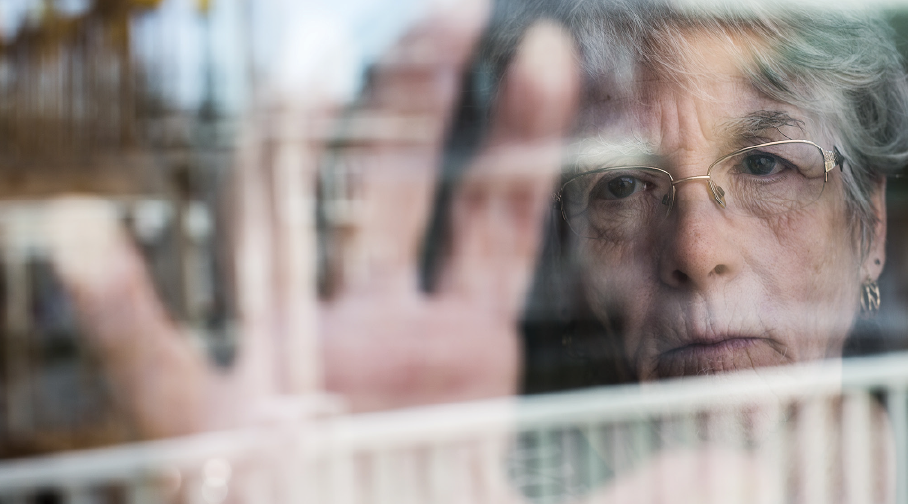 The total number of New Zealanders with dementia is projected to triple by 2050.

A report published by the Human Rights Commission last June called ‘This is Not My Home’ raised concerns about the legal and human rights safeguards for an estimated 5000 elderly New Zealanders in secure dementia units and psychogeriatric facilities.

Health and Disability Commissioner Paula Tesoriero was unavailable for an interview but in a recent press release had this to say:

“The voices of people with learning disabilities have often been unheard or silenced for too long. This is particularly so when people are living in secure residential facilities and have limited access to independent advocacy. We particularly welcome the Ombudsman’s statement referencing the United Nations Convention on the Rights of Persons with Disabilities. This will ensure the investigation considers the extent to which people with learning disabilities:

As part of his preparation the Chief Ombudsman consulted with both Dementia NZ and the Aged Care Association.

ACA Chief Executive Simon Wallace says there have been a number of discussions.

“The sector is obviously going to collaborate and cooperate. We understand where it’s coming from and we appreciate there are some concerns when people are being held. There have been some inadequate cases of care and any one of them is one case too many.”

But Wallace says for the most part the sector is doing well.

“I’m not saying we’re perfect but when you look at the clinical indicators we are doing a pretty good job. In terms of rest home complaints, the Health and Disability Commission had 100 complaints last year of which only 20 went to full investigation, that’s not many across 35,000 beds. I do wonder whether another level of bureaucracy is really needed.”

Wallace says there is also some uncertainty about what exactly the Ombudsman is going to do.

“He has talked of teams of 4 or 5 people going into dementia units for days at a time. Some of our units are very small with only 12 beds with acutely sick people, so that was a concern to us. These are people’s homes remember.

There is also a great deal of uncertainty about what recommendations he will make once he has completed his work. Where will the cost fall if our providers need to make changes to design and layout for example? My fear is that we could become so weighed down with regulation, the sector could be strangled." 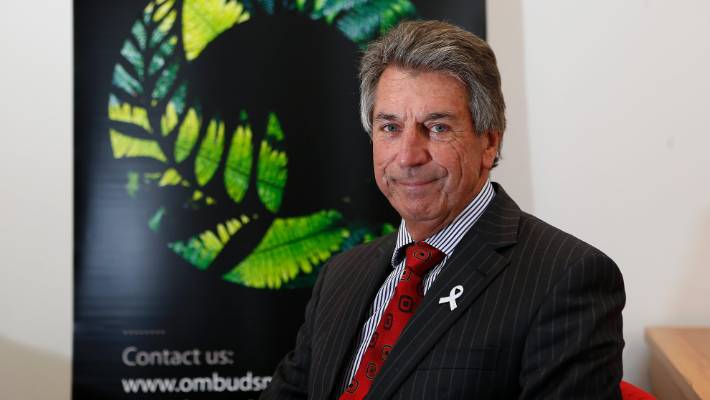